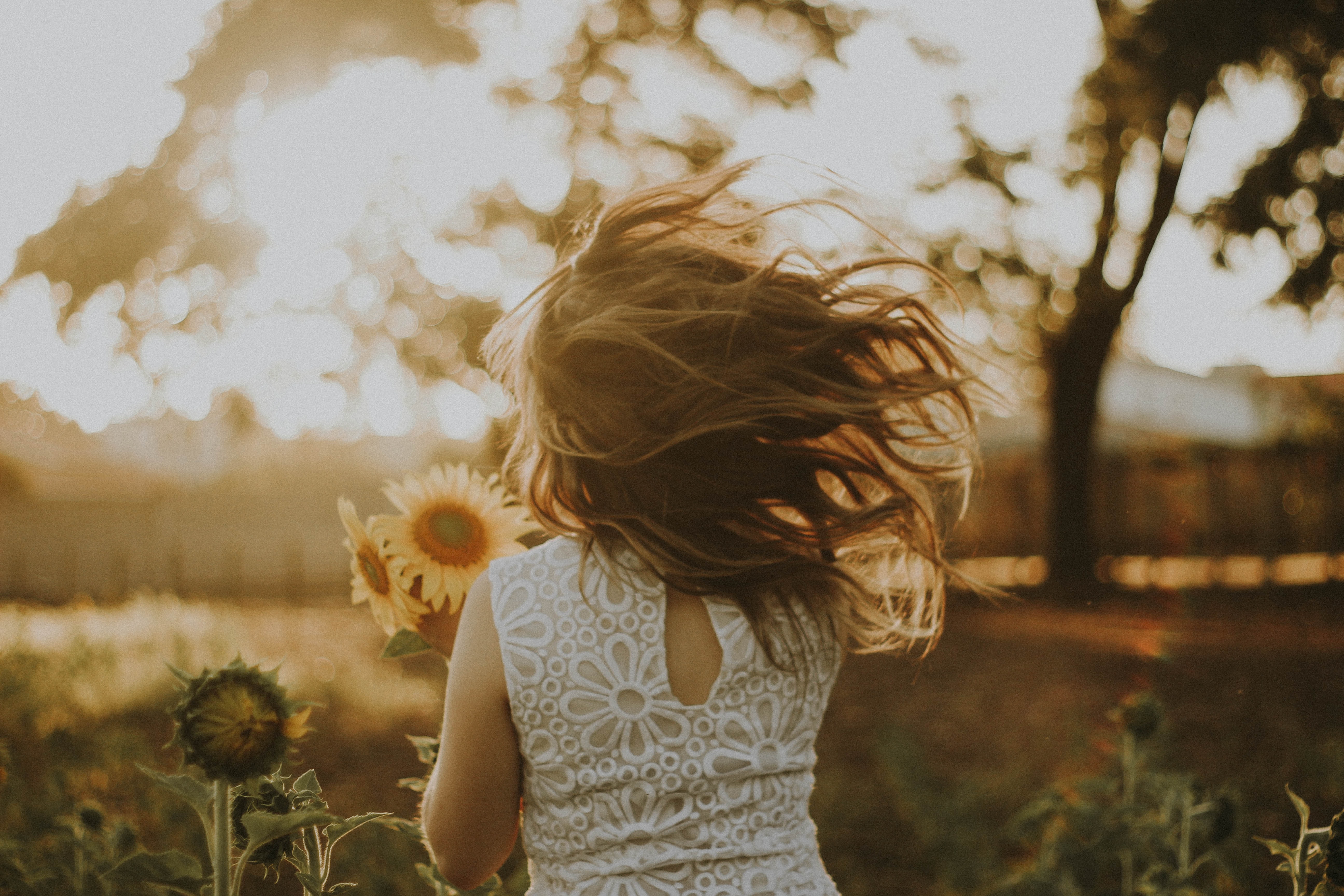 When my daughter was about 7-years-old, she posed a question to a group of adults that were gathered at my house for a party, “Were you all just talking about how pretty I am?”

Open hole in Earth now and allow me to be sucked in please, FOR THE LOVE OF ALL THAT IS HOLY.

I could tell by the look on her face that is was meant to be cheeky, fun and a little shocking. Lucy has always been this way. A yeller and screamer by nature (I still have PTSD from a tantrum she threw when she was 3); she has always let all her thoughts and feelings known the minute she had them, in whatever form suited her.

If she feels something, she says it. If she disagrees with you, she will let you know, adult or child, it doesn’t matter to her. And if something ‘isn’t supposed to be said’ she has little tolerance for finding out why.

Just like me, she loves a little ‘shock and awe.’ But my brand of disturbance seems so tame and safe, compared to hers. But I could also tell that behind her cheeky fun, she meant every single word of it.

Adults told her she was pretty all the time, so why couldn’t/shouldn’t we be discussing it? What was so wrong with asking? And if it made everyone uncomfortable in the process, for reasons her 7-year-old brain couldn’t fully comprehend…then bonus!

“Were you all just talking about how pretty I am?”

The words hung in the air like a cartoon balloon over her head. Everyone chuckled the way people do when a child says something that’s inappropriate or uncomfortable and you need something to fill the space.

The air was thick with eye rolls and judgment.

After about 6 seconds all eyes turned to me. Why to me? Why not to her dad who was sitting right next to me?

The sucky, indulgent mother who made her daughter’s head too big. She’s so full of herself she dares to proclaim her beauty audibly!

I felt my face hot with shame as I searched my grey matter for something amusing to say. “Come on, Irene! Where’s the quick retort? Where are you?” My brain was flooded with adrenaline as I hunted for some perfect word morsel that would make my parenting seem less Joan Crawford more Joan Lunden.

So I said, full of panic and discomfort, “Middle school will straighten her out. Don’t worry.”

What will middle school do precisely? Show her that she’s not pretty? Show her that she shouldn’t proudly say that she’s pretty in a room full of people? Good news Lucy! Middle school will chip away at your self-esteem so much, you won’t ever think you’re this attractive ever again! Good lesson. And what was the ‘don’t worry’ added at the end? Yes, you don’t have to worry, folks. I have fully grasped the situation!

My daughter is too (fill in the blank) for your liking. I will fix that immediately! I’m a good mother! I swear! I’ll make sure she never feels this good about herself ever again. Or if she does, she will hide it away like thighs with cellulite or an untoned belly. Those parts of being a real woman that the world deems unworthy, ugly and unacceptable. She will stay silent. She will cover it up, suck it in and never speak of it again.

It was an awful thing to say. I cringe thinking about my words.

Not only was I announcing that I would be complicit with the world in silencing my daughter, but ‘they’ shouldn’t worry if ‘they’ felt bad about it.

Thankfully Lucy had left the room before I made my comment (thank you, Universe) and I completely ruined her. I now only relive the searing humiliation of my remark in front of the adults who were in the room that day.

I’ve thought about that moment a lot over the years.

After the party that day, I thought about discussing her remark with her. I would tell her she shouldn’t say things ‘like that.’ I would tell her that it’s impolite to talk about how pretty she is outside of the house. That you should be humble. Thank God it never felt right for me to say anything, and I never did. Maybe it was a part of me finally waking up. That part of me that has trouble taking a compliment without deflecting it, negating it or curling up into a ball. That part that reflexively says, ‘I’m sorry’ when someone bumps into me. That part that stays quiet when I’m hurt because I don’t want to cause a fuss or put anyone out. That part.

Lucy is 14 now and is still saying things that make me wish the Earth would open up and swallow me whole. It’s her utter brashness that always makes me uncomfortable and frankly, envious. Middle school for all its trials hasn’t silenced her. Some of her sharper sides have softened…a bit. To survive in this world, you must learn a degree of tact. I’ve tried, with small bits of success, to teach her the importance of timing and how powerful silence can be when the right words fail you. But all in all, she has remained that 7-year-old girl.

“Were you all just talking about how pretty I am?”

No, Lucy, we weren’t. But go ahead ask and make us all squirm. The world is going to try hard to mute this voice of yours. It will try and teach you all sorts of rules about being a girl. Ignore them.

And world? Get over it.