All of our rainbow organizing dreams are coming true! If you’re like us, you binge watched the entire season of Tidying Up with Marie Kondo and Get Organized with The Home Edit, and are left at a loss for what to watch next. Worry no longer.

Netflix has announced that Joanna Teplin and Clea Shearer are returning for a season two! Not only that, Marie Kondo is bringing a brand new show to the streaming platform. 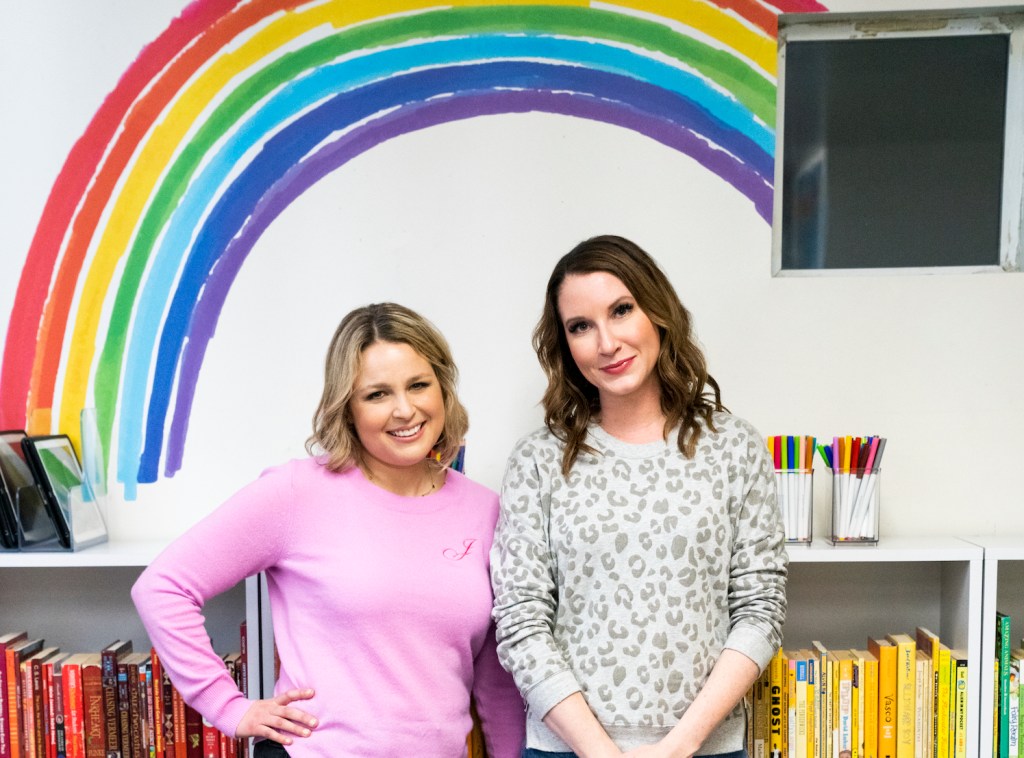 The Home Edit gals will be bringing back all lazy susans, clear stacking bins and plenty of rainbows when they return. No date has been announced for the launch of season two, but you can rewatch the first season in the meantime.

As for Kondo, she’ll be rejoining Netflix with Sparking Joy with Marie Kondo this summer. This show will differ than her first in that we’ll get to see Marie’s own home, her fam and much more. She’ll be demonstrating how the “fundamentals of her method can affect our businesses, relationships and communities.”

Save the Date: The Descendants Are Reuniting for a Royal Wedding

The First “Spirit Untamed” Trailer and It’s a Must Watch