When we become parents, we often can’t wait to share our favorite childhood books and cartoons with our kids. But how many times have you pulled out an old book, blown the dust off it, and discovered that it’s a little . . . outdated? A lot has changed in the past 30 years: Pluto is no longer a planet, the Brontosaurus is actually an Apatosaurus, and cartoons featuring stereotypes of different races or cultures are not okay.

Many of us remember Richard Scarry’s work from our childhoods; his work is classic. Kids have loved Lowly Worm, Huckle Cat, and the other residents of Busytown for decades.

But when Scarry’s books were first published, political correctness and tolerance for others wasn’t exactly common. In 1991, Scarry realized times had changed, and so had his readers. As a result, he made it a priority to update the oh-so famous Best Word Book Ever — updates you probably didn’t even know existed unless you happened to have purchased a new copy.

The once dated book can now be shared for generations to come with timeless references. Check out some of Scarry’s before and after pictures below. 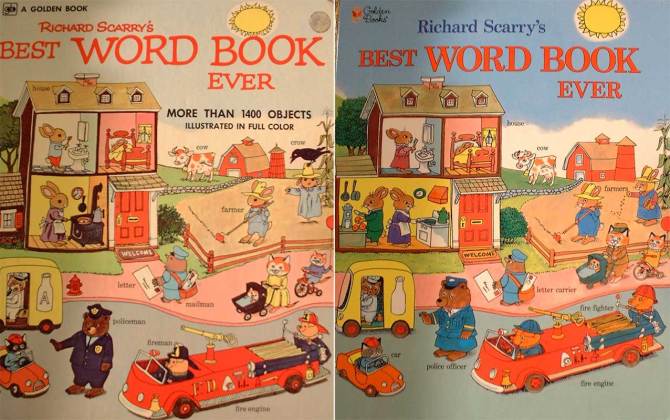 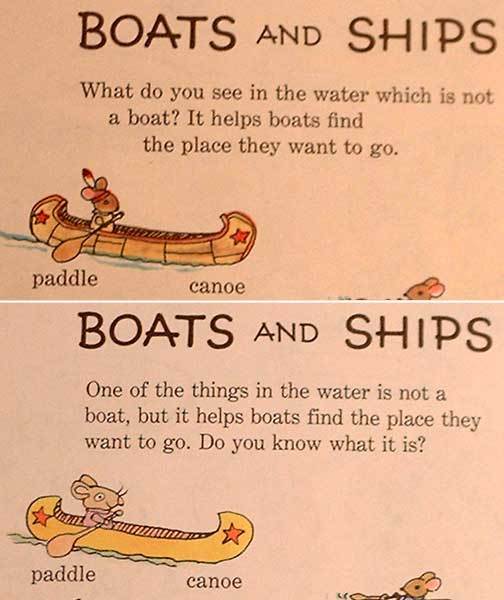 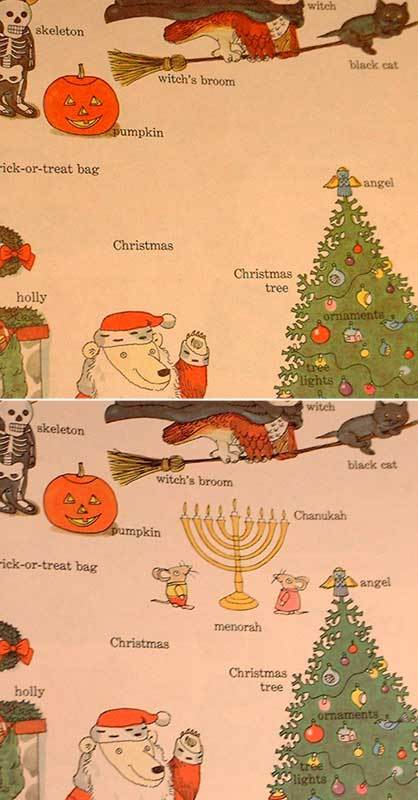 Before, Christmas appeared to be the only winter holiday. Now, Chanukah is also recognized. 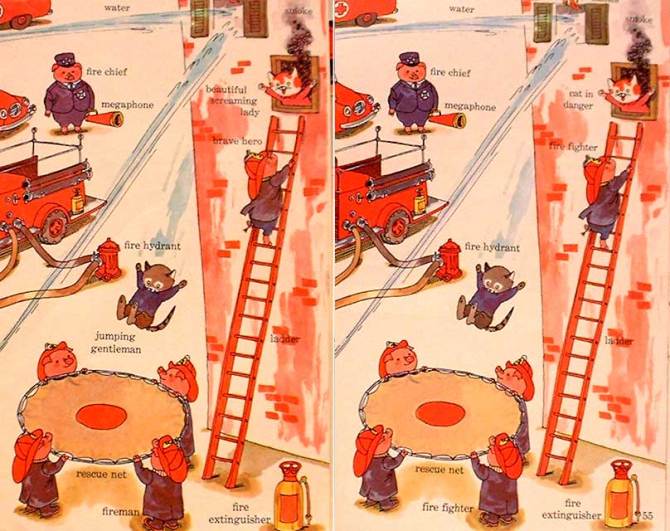 In the original book, the cat crying for help was referred to as a “beautiful screaming lady”. In the re-edit it is simply a “cat in danger”. 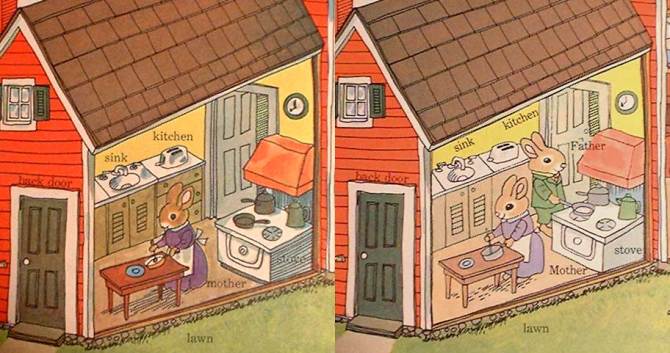 In the 1960’s “women’s work” was limited to the kitchen. In the updated version both Mother and Father are seen in the kitchen cooking.

Did you notice the updates to Richard Scarry’s books?