Our kids may have the technology we didn’t, but if we’re being honest, our childhoods were pretty rad. Read on for 15 awesome throwbacks that defined and made our childhoods truly one-of-a-kind. 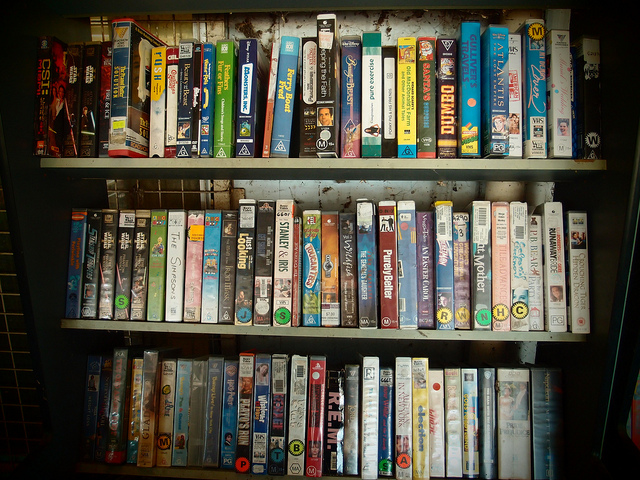 2. You had to wait up to two weeks to get your film developed at “photo centers” and there was a good chance half your prints were blurry or too dark. Remember 1 Hour Photo? What a leap in technology! 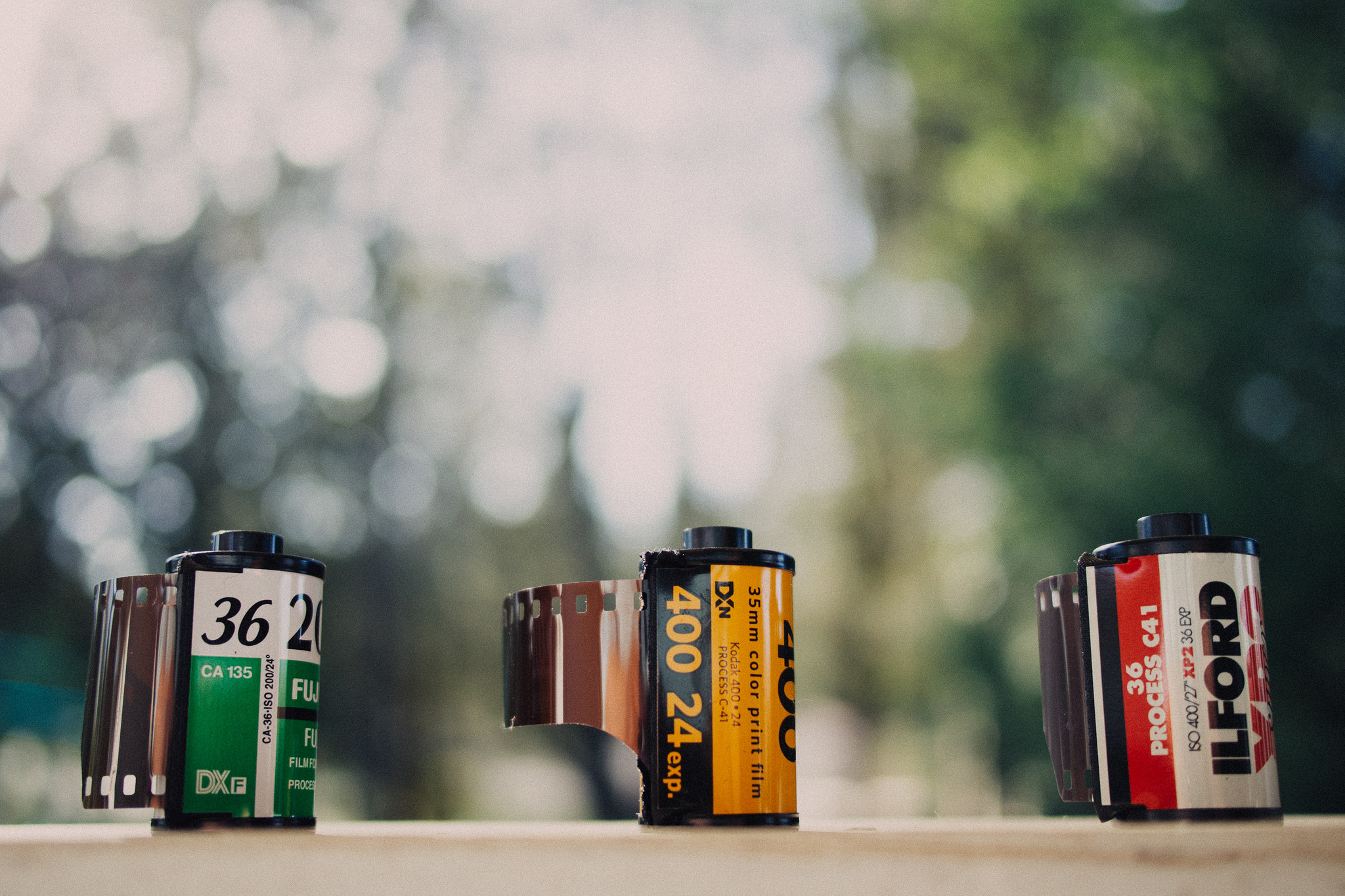 3. You’d need to print out a hard copy of directions so you’d know how to get from Point A to Point B. And, the entire first page was just to get you out of your own damn neighborhood. 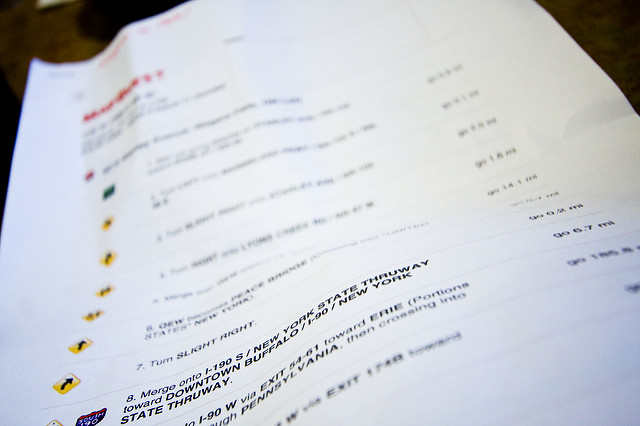 4. To rent a film, you had to physically go to a Blockbuster or Hollywood Video and “Be Kind Rewind” before you brought the tape back. Also, why were the film covers only used for display and not printed on the case? What’s up with that!? 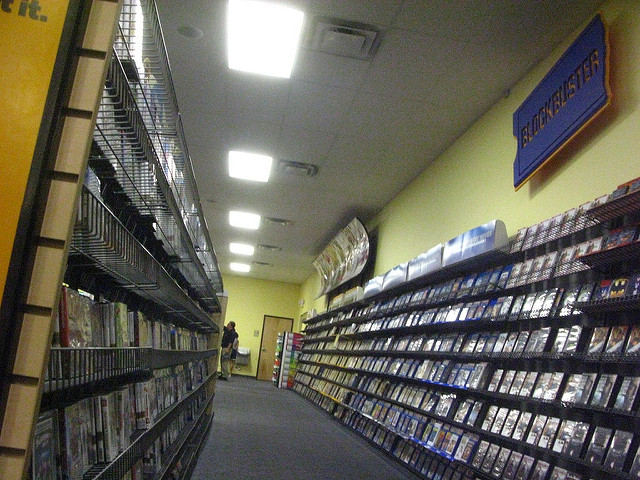 5. You’d have to wait a good five minutes for your computer to dial-up to access the internet. Not to mention you’d have to log off the Internet in order for mom to make a phone call. 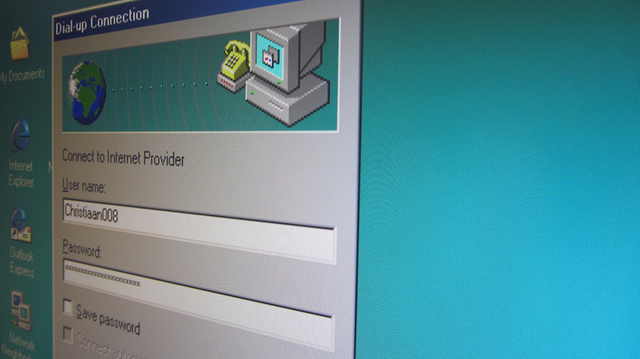 6. Making a mixtape was EVERYTHING and it was the worst when the DJ interrupted the song as you were recording it on your cassette. 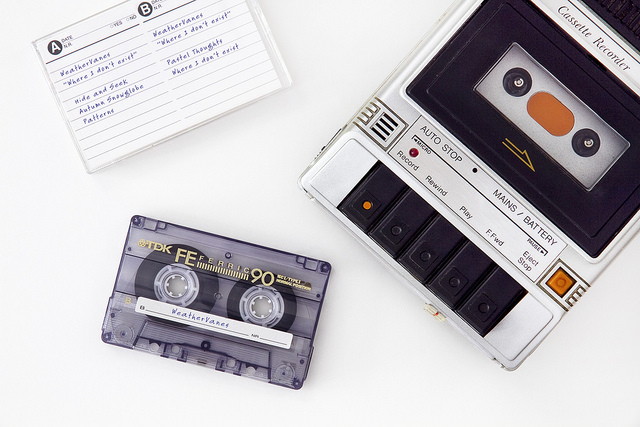 7. If you lived in California or certain states, you’d dial “popcorn” when you needed to set your watch (or if the power went out) because otherwise you had no idea what time it was. 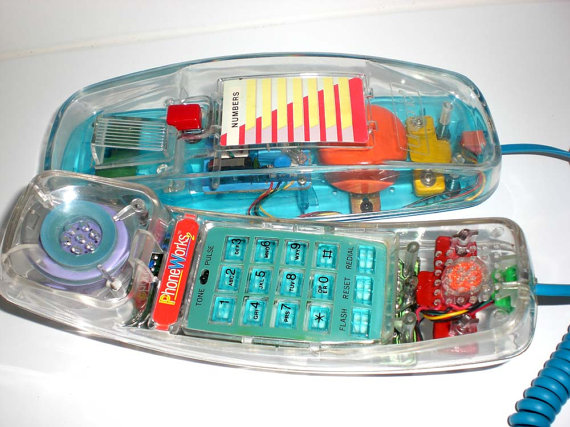 9. Speaking of phones…If you needed a phone number, you’d actually have to look it up in the phone book. 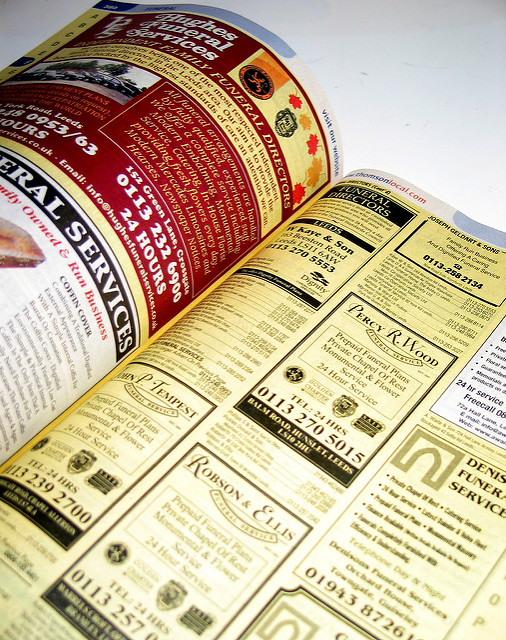 10. There were toys at the bottom of cereal and cracker jack boxes. 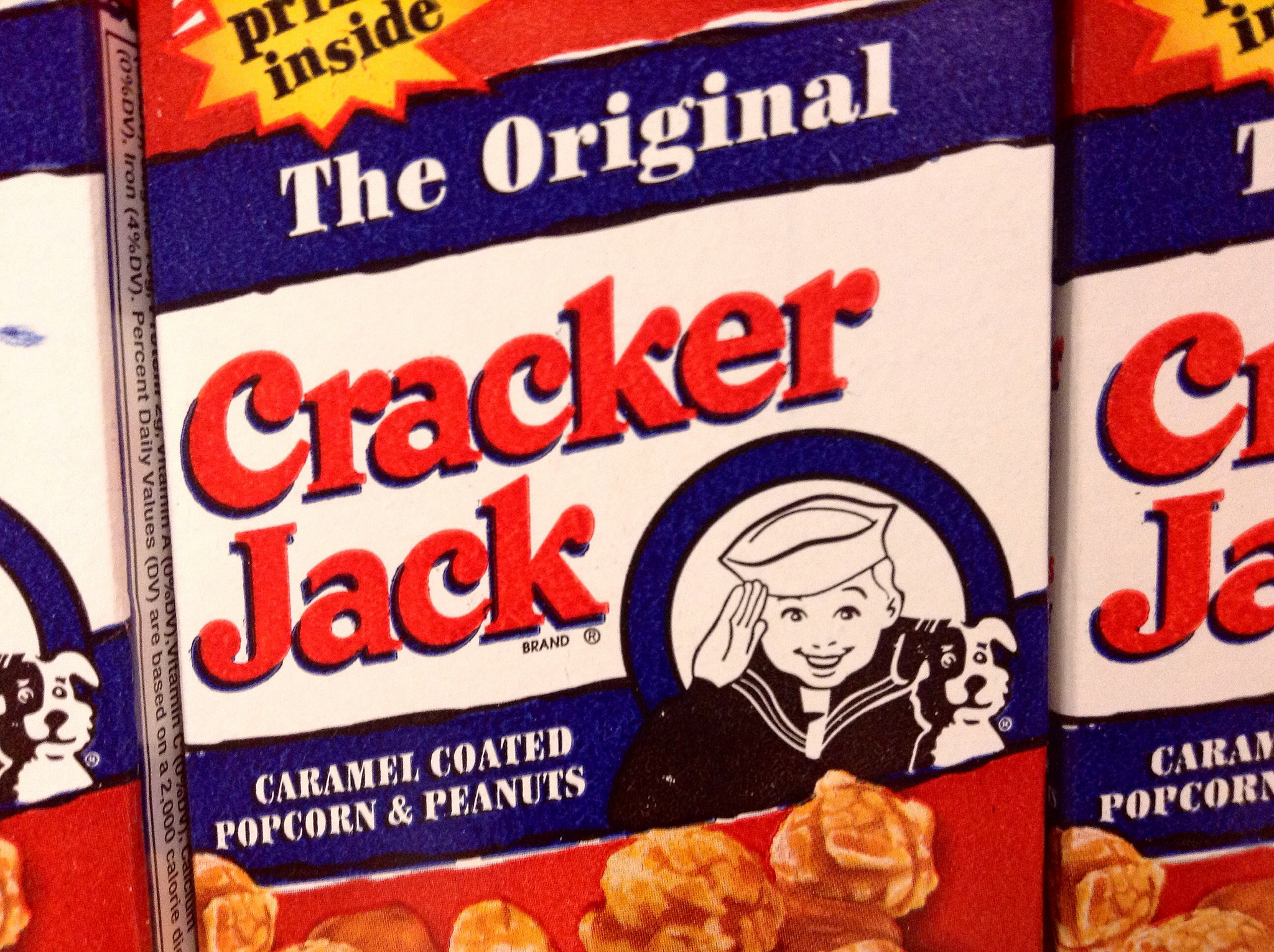 11. If you wanted to go to the movies, you’d have to look in the newspaper for movie times. 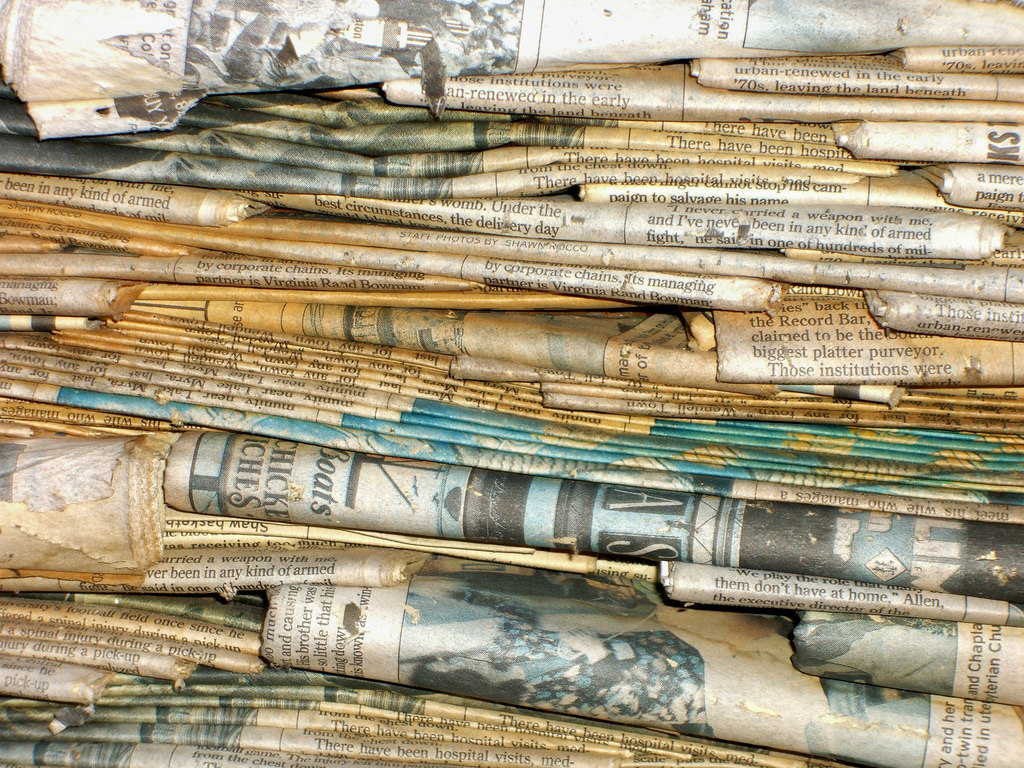 12. Your Game Boy was everything! 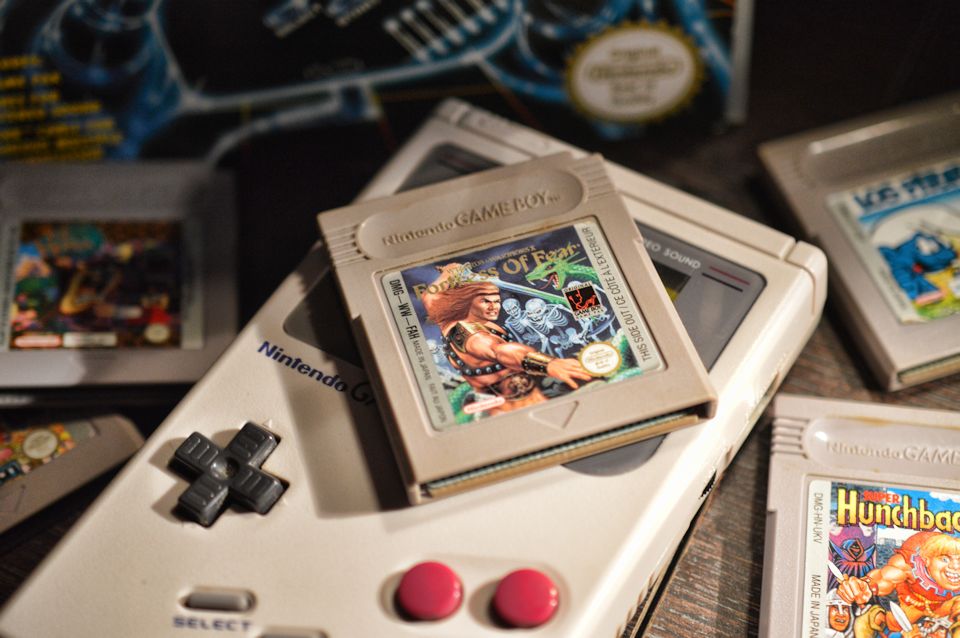 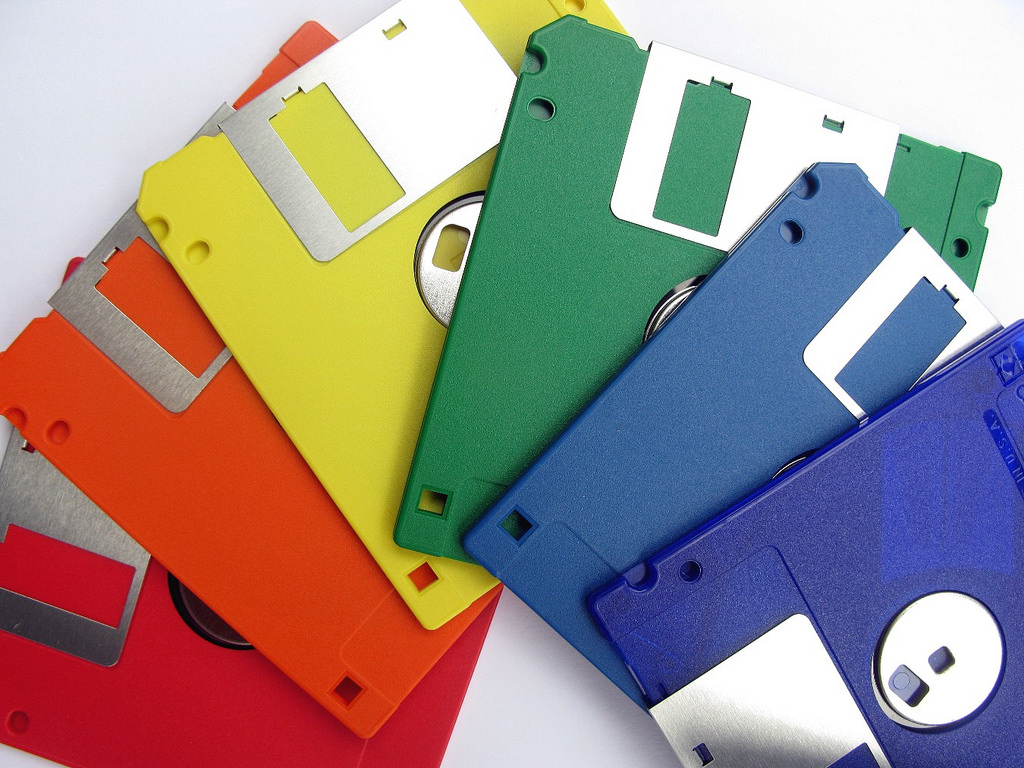 14. Calling for a ride home meant carrying exact change so you could dial up mom or dad from the nearest pay phone. 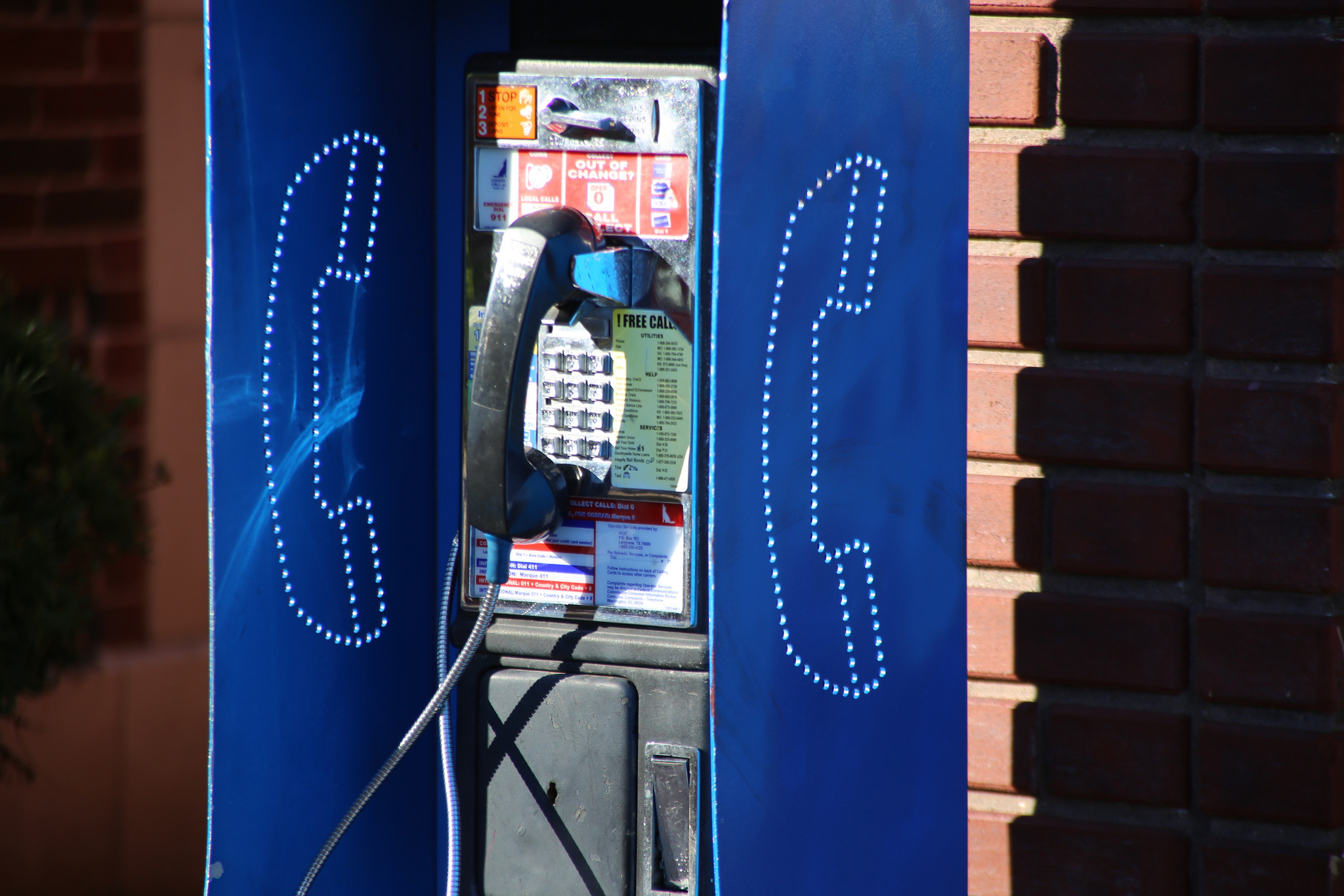 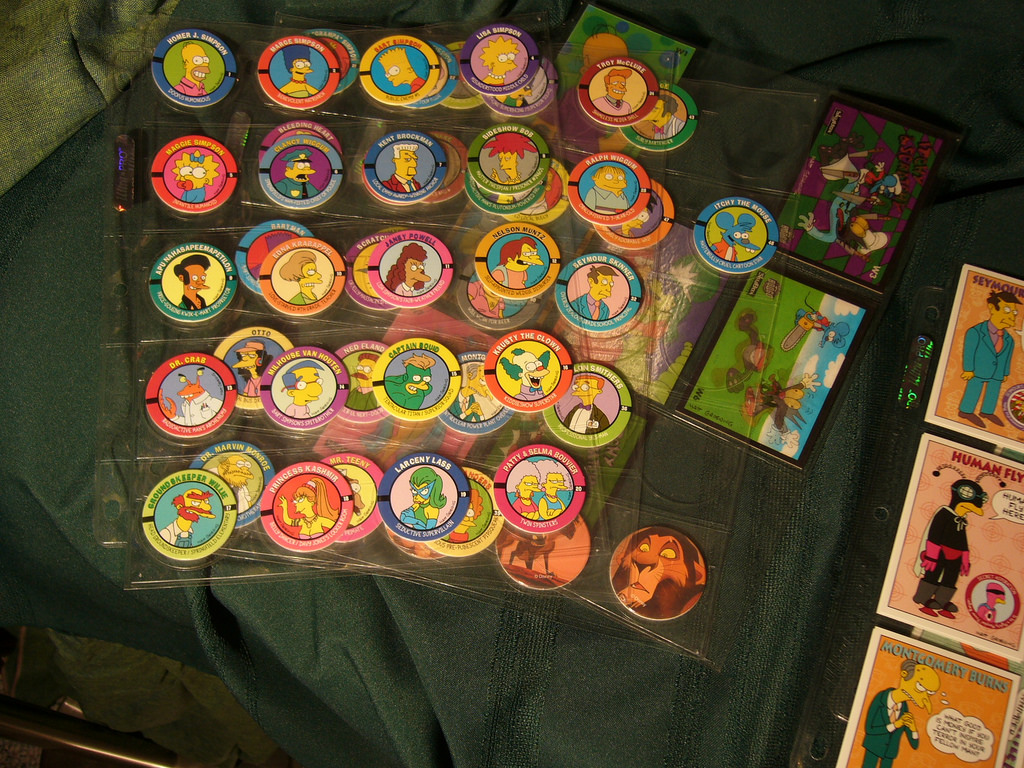 What are some things your kids will never understand? Let us know in the comments below!

Do You Remember These Candy Bars?