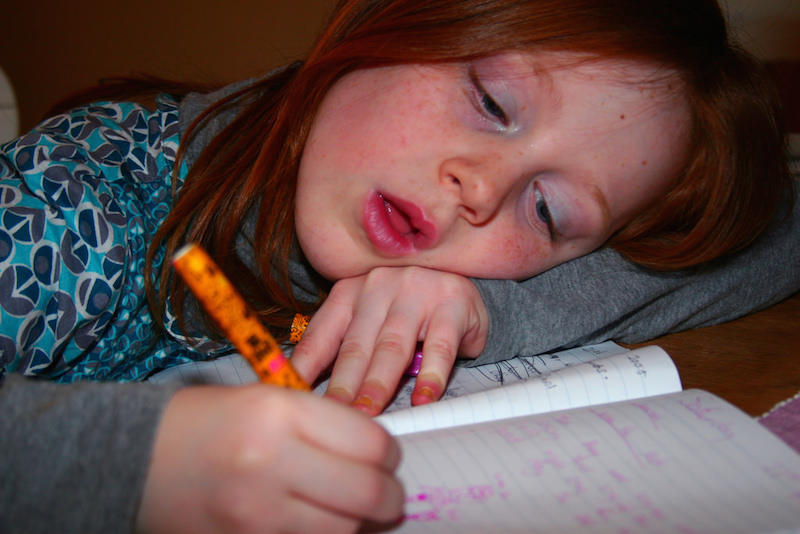 Statistics show that women make up only 29% of the workforce in the areas of science and engineering, despite academic achievement being equal to boys in K-12 education. So the big question is, at what point do girls start to lose interest in STEM? According to a new study the answer is 15. Read on to find out more about the findings and what experts suggest you can do about it.

A new survey conducted by Microsoft in Europe found that young girls gain interest in STEM subjects at age 11 and then lose it again by age 15. That’s a very small window of time to get girls excited about math and science. The survey of 11,500 girls across several countries in Europe also found that girls’ interest in humanities also took a dip around the same time, but that unlike STEM subjects the interest was re-gained later.

While the study couldn’t pinpoint just one reason for the loss of interest, it did reveal that lack of female role models in STEM based careers, lack of mentors, and not getting enough hands-on experience with STEM activities were some of the reasons they didn’t pursue the field.

What do you think of the survey’s results? Share your thoughts in the comments.