One of our editors, Jamie Aderski, and her son, Watson, reviewed the new Tobi 2 Robot Smartwatch to see what all the buzz is about. Read on to learn more!

My son is in Kindergarten… and he, like most of us, LOVES tech. Like, constantly bugging me for my smartphone or to play with my smartwatch. (They cost more than my first car, so nope, he’s not getting his hands on my precious devices.) But I love the idea of something for him like my smartwatch that I can’t live without. It keeps me honest with my activity level and keeps me connected without being buried in a screen… and BOOM. In walks the Tobi 2 Robot Smartwatch for kids! Dreams are coming true, folks, because this watch is everything and more that we both want. It’s a tech dream for kids who are not ready for their own smartphone, camera, fit device, or even gaming system—this watch has it all, and all just for them! Here’s what Watson and I absolutely loved about the Tobi 2 Robot Smartwatch: 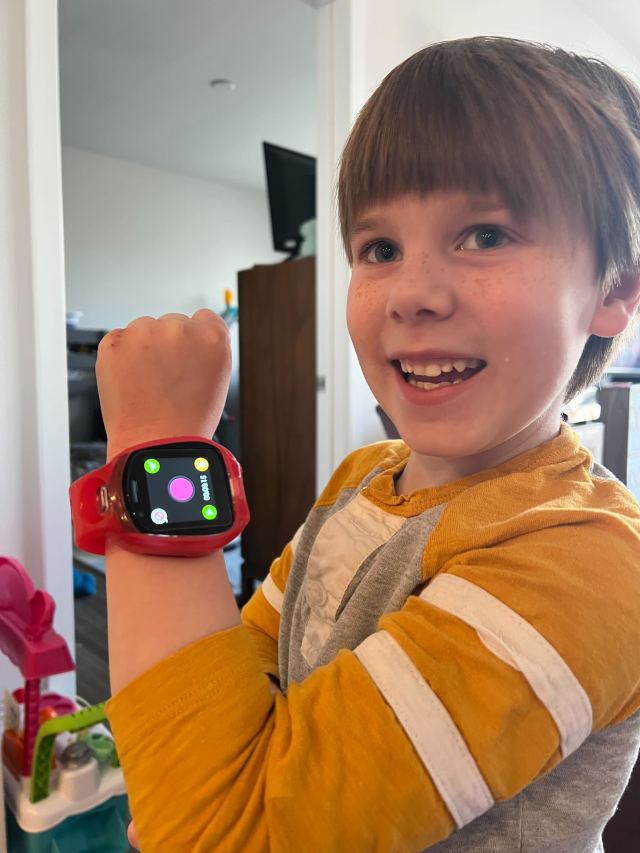 Okay, Tobi has some serious personality! It’s really cute because Tobi makes all kinds of sounds and even has dozens of different expressions—Watson was giggling along with him like his school buddies—heart melt! Tobi also has little robot arms and legs that pop out and make him come to life, which is a fun surprise every time, and he is just adorbs. 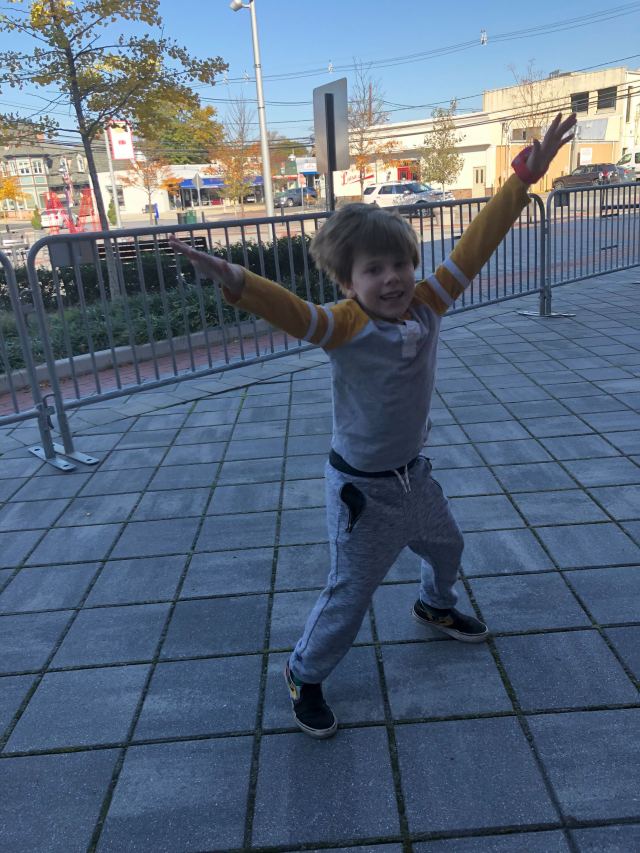 Who doesn't love games? Well, Watson does, but is easily bored, because kids, you know? Not with the Tobi 2 Robot Smartwatch; there are a dozen to choose from, whether it's active games that get you up and your blood pumping, brain teasers or arcade-style games. He kept saying, "This is so cool, mom!". Agreed. Robot-o-Box was his favorite, where you air-box your way to points, and it's addictive in the best possible way. I loved it because instead of sitting on the couch with a game, he wanted to play outside, moving and grooving the whole time. When he was finally ready to chillax, he moved on to brain games, Tic-Tac-Tobi was his favorite, and we strategized together... but boy, that Tobi is brilliant! (We'll get you next time... )

Get your Tobi 2 Robot Smartwatch! 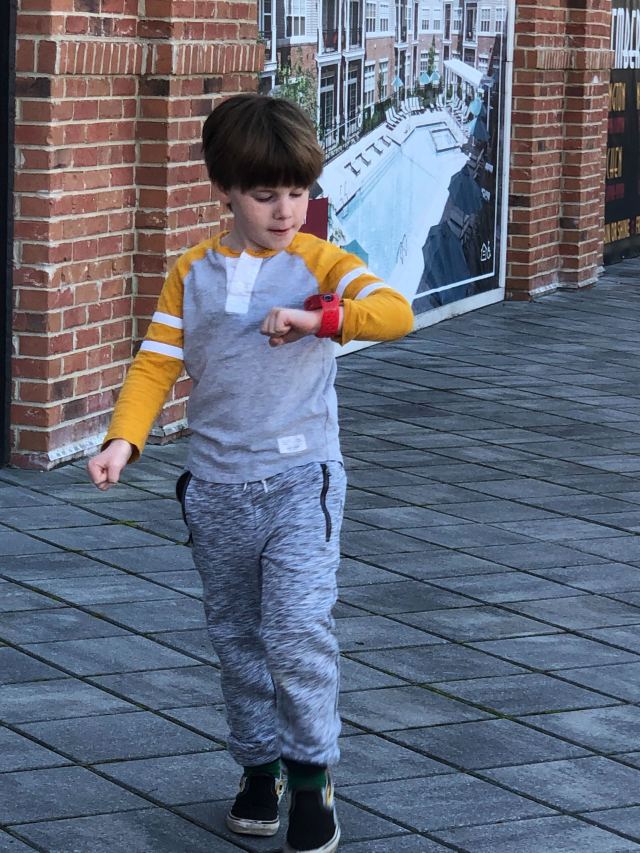 Watson was totally jazzed by the step counter! We even had a friendly competition to see who could get more steps in a day—he basically ran around for another 15 minutes to catch up to my count. (And he slept great that night!) The Walk n' Wonder game is a highlight for sure; it's so unique and cool—it got him wanting to get out and walk around just to play this augmented reality game; really fun. I love how motivating it was for him to keep moving to earn coins—Woohoo! And somehow, I ended up with more steps for the day, too. Thanks, Tobi 2 Robot Smartwatch! 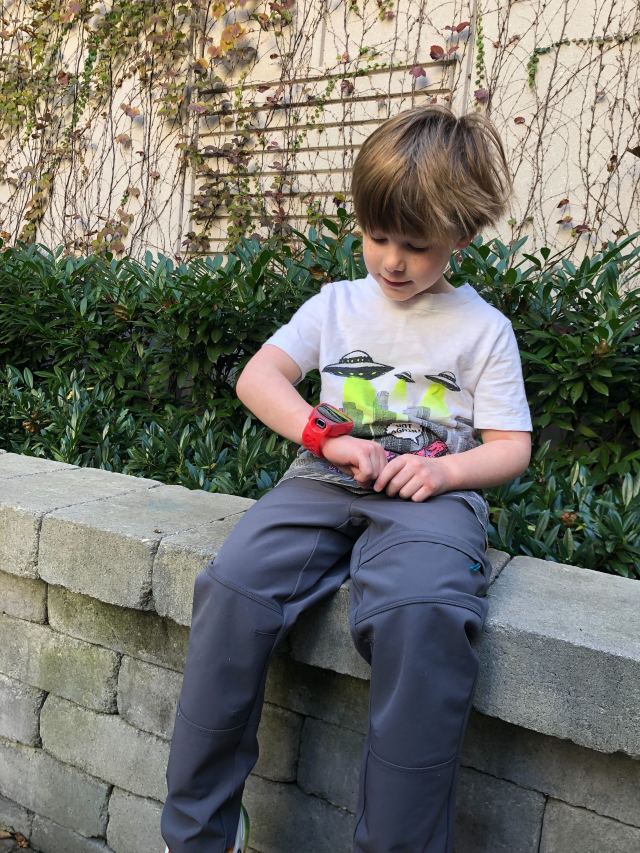 Learn How to Tell Time

So this is something we've been struggling with... learning how to tell time! Guess what? There's a game for that! Now instead of asking me what time it is, I ask him! And having his own stopwatch, alarm and calendar really helps him apply what he's learning. The Tobi 2 Robot Smartwatch is out here teaching crucial life skills while making kids have fun! Not an easy feat.

Get your Tobi 2 Robot Smartwatch here! 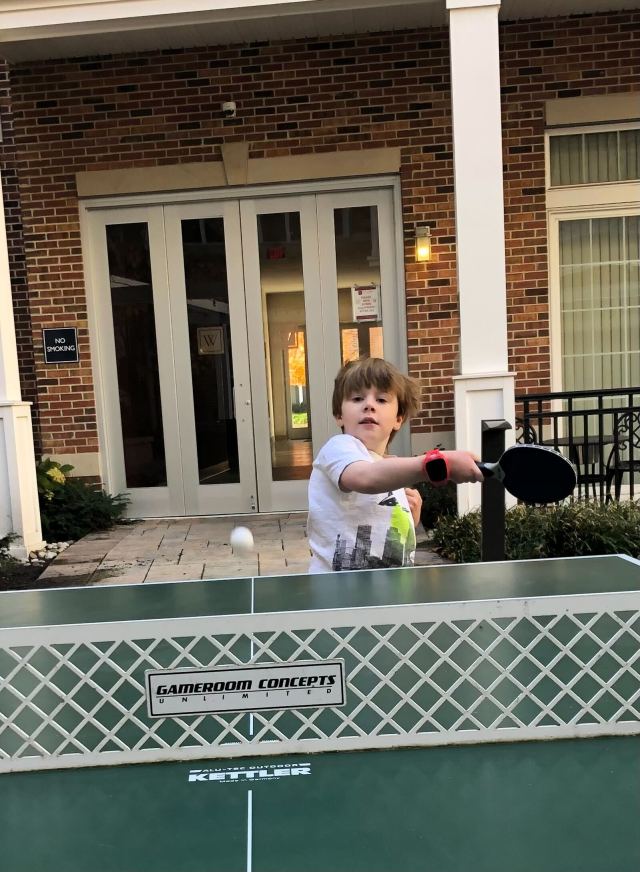 Not one, but two cameras on this cool robot smartwatch! He loved taking selfies and pics of things he found on his outdoor adventures with his Tobi 2 Robot Smartwatch. Watson can even get creative and add stickers to his snaps, personalizing and making his own art. It's fun for me to see the world through his baby blues. 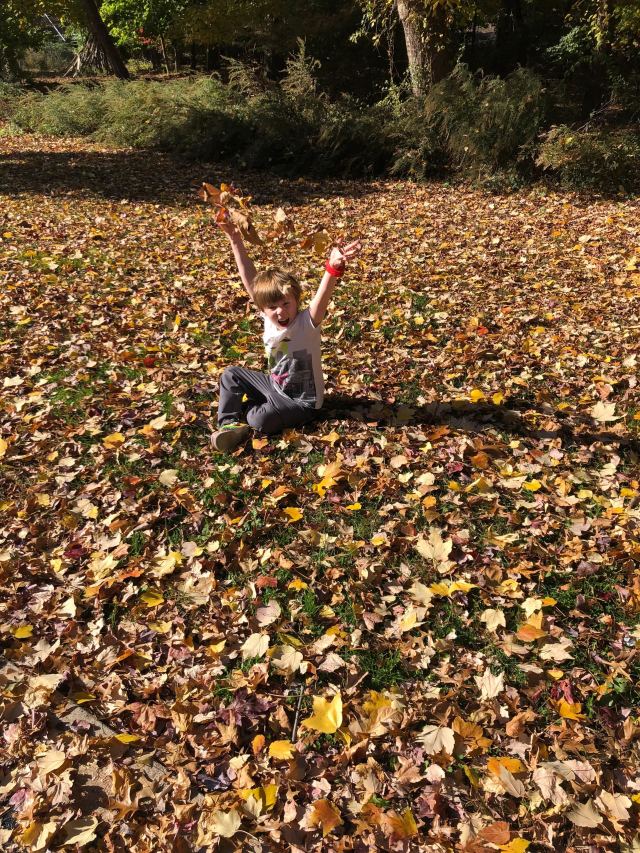 So Much Creativity Packed Into This Wearable Tech

Bottom line: There is just so much cool stuff for him to discover. When I asked him what his favorite thing about the Tobi 2 Robot Smartwatch is, he said, "Everything!". I haven't seen a smartwatch for kids that has so much to offer, and it's all at his fingertips; it's not a passive screen activity; it's tons of active, creative things for him to explore and do. We give the Tobi 2 Robot Smartwatch an A+ and highly recommend it!

Get your Tobi 2 Robot Smartwatch today!