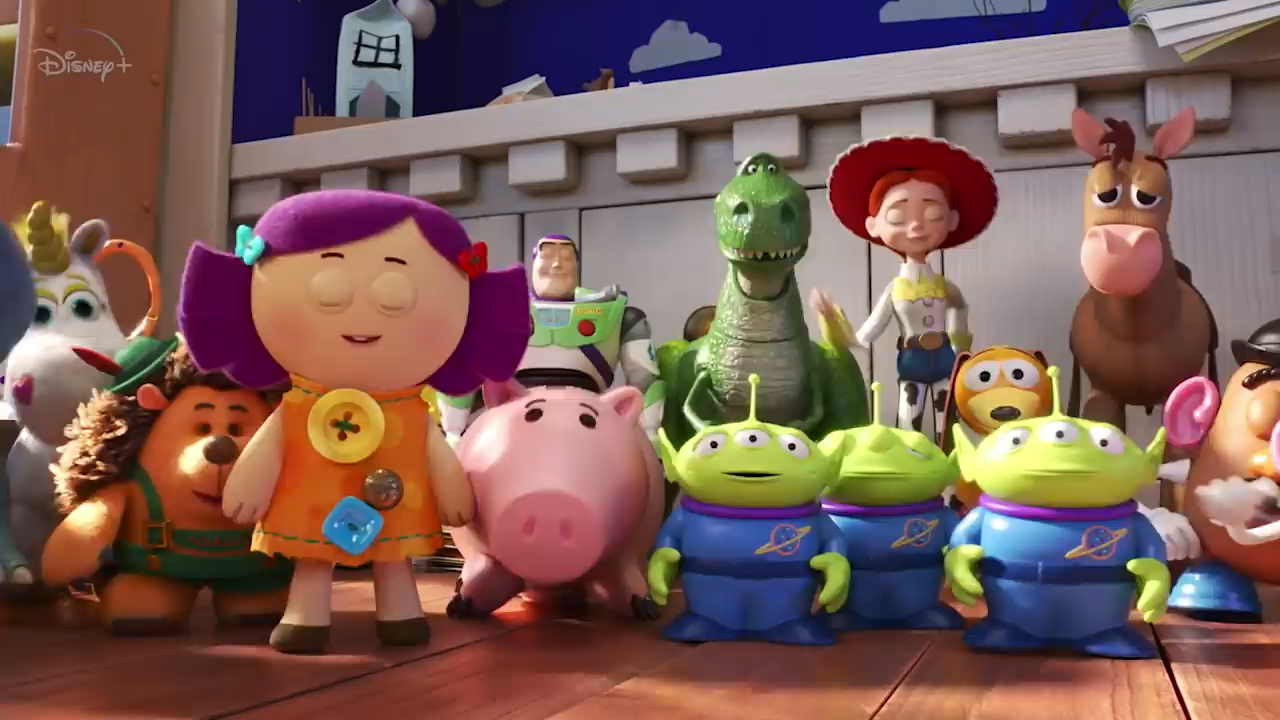 “Due to existing agreements this title will be available on February 5, 2020. Add to your watchlist now,” the movie’s page currently reads.

While you’re waiting to get your Toy Story fix, check out what’s coming to Disney+ in February.

February 1 – Around the World in 80 Days

February 7 – Timmy Failure: Mistakes Were Made

February 14 – Because of Winn-Dixie

February 28 – I Captured The King of the Leprechauns