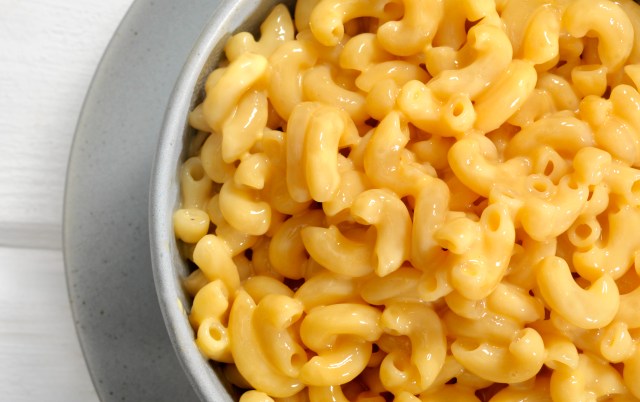 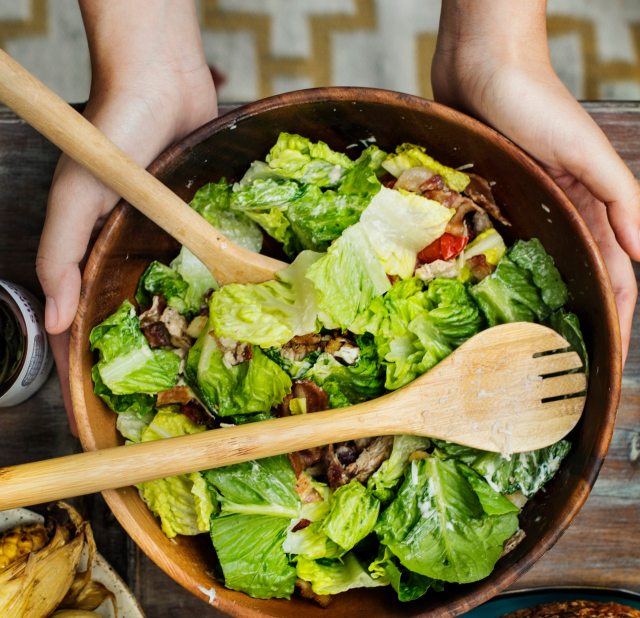 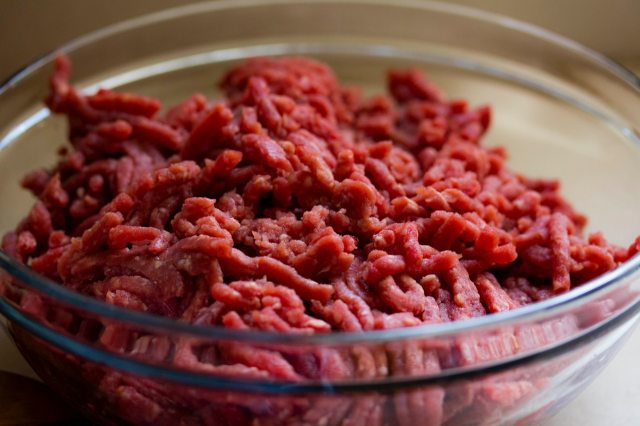 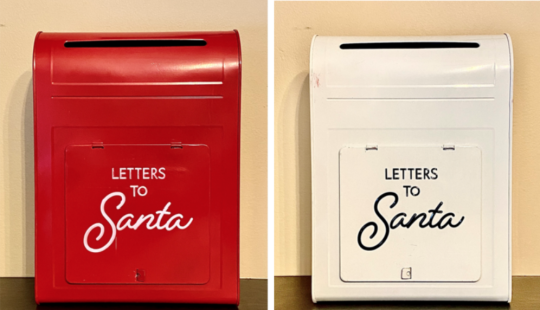 Recall Alert: Target’s “Letters to Santa” Mailbox Can Cause Lacerations 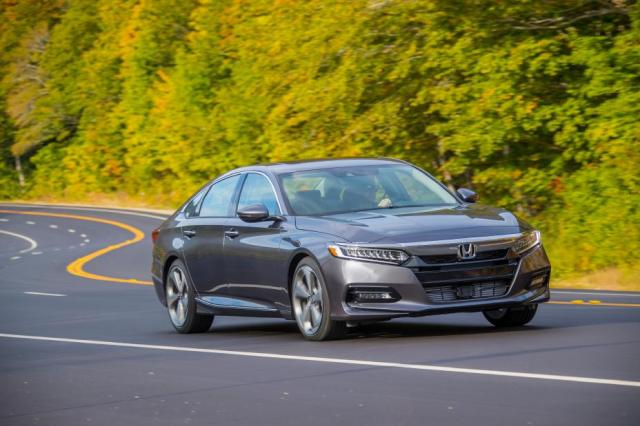 The U.S. Consumer Product Safety Commission recently announced a recall of 58,000 Toysmith Light-Up Magic Wands due to a potential choking and ingestion hazard. Representatives from Toysmith did not immediately return Red Tricycle’s request for comment.

If your child has this toy, read on for important recall information. 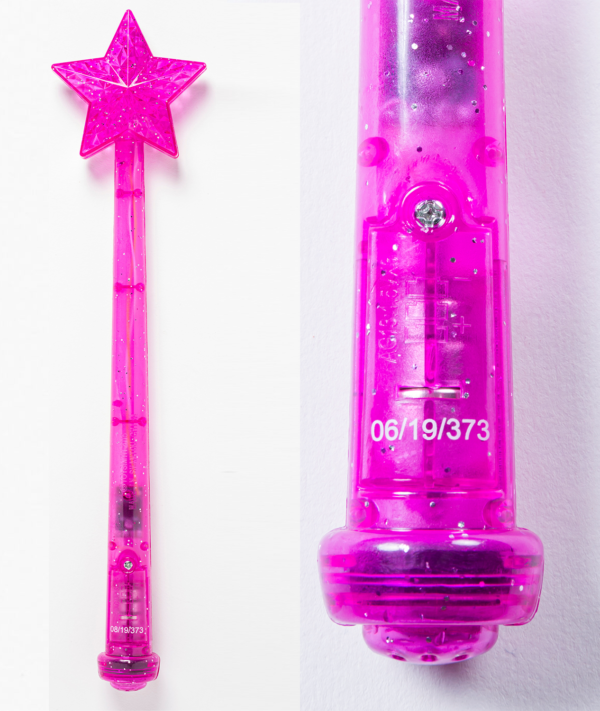 The recall includes fuchsia Toysmith Light-Up Magic Wands with dates codes between March 2018 (3/18/373) and June 2 (6/19/373). The $5 wands are topped with a star that makes noise and flashes and were sold at Carter’s stores as well as other retailers across the country.

Why the Wands Were Recalled

It’s possible for the battery cover to detach. This could expose button-cell batteries, posing a choking and ingestion hazard. The manufacturer, Toysmith, received one report of a child swallowing the battery. Medical attention was given to remove the swallowed battery.

How to Tell If Your Child’s Wand Was Recalled

What Parents Can Do

Do not allow your child to continue using the wand. Bring the product to the retailer where you purchased it for a refund. Consumers can contact Toysmith at 1-800-356-0474, Monday through Friday from 8:00 a.m. through 5:00 p.m, PT or via email at info@toysmith.com.