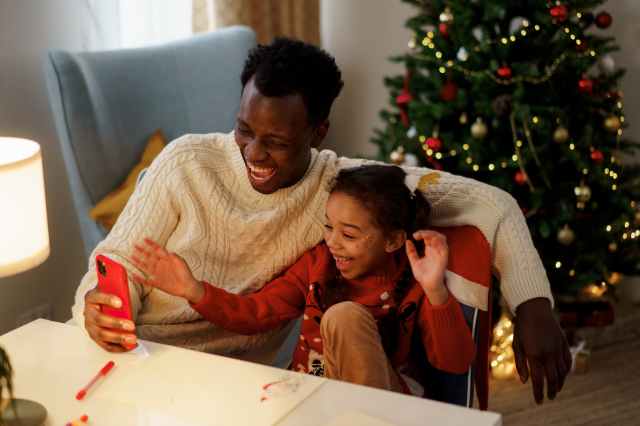 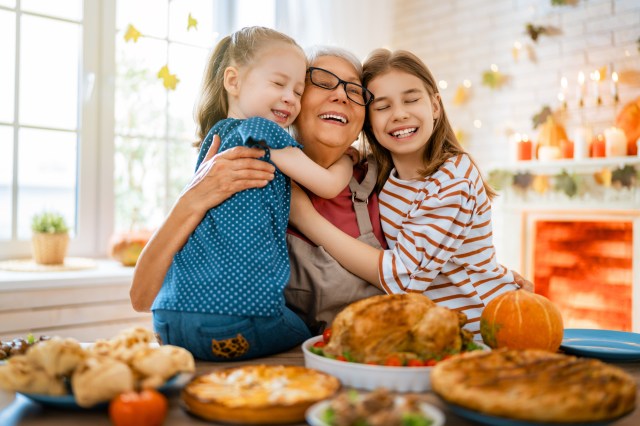 21 Thanksgiving Jokes for Your Little Turkeys 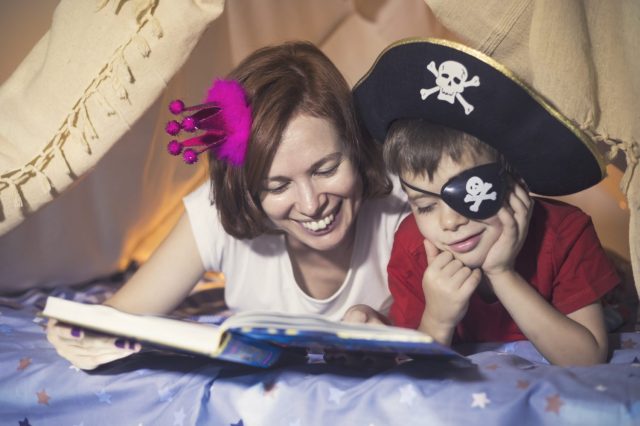 21 Pirate Jokes for Your Little Mateys 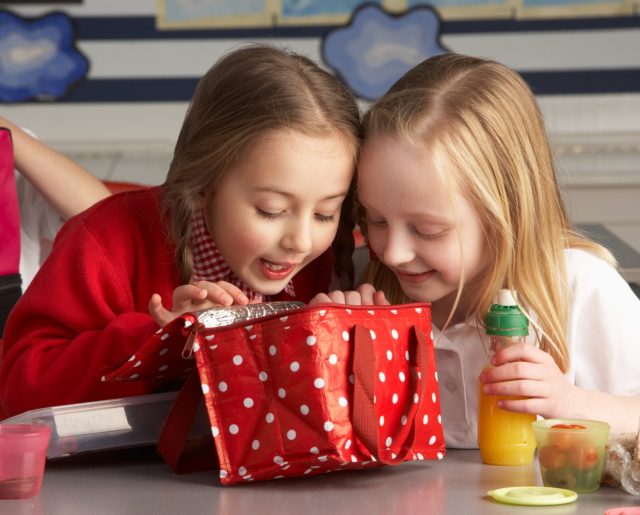 Ask any kid and they’ll agree, undies are just funny. So, of course, we think there’s no better way to celebrate #NationalUnderwearDay then to tell jokes! Scroll down for seven silly jokes to share today. 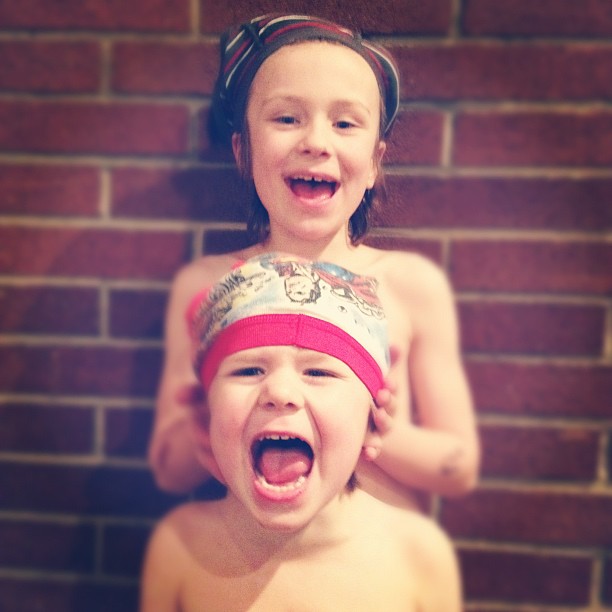 Kid: What are you doing under there?

Dad: Why are you wearing your underwear on the outside of your pants?

Son: To keep them clean.

I underwear my friends are.

What kind of underthings to math teachers wear?

Why does a pirate wear underwear?

To hide his booty!

Mom: Does your underwear have holes in it?

Kid: Of course not!

Mom: Then how do you get your legs in them?

*as told to a Red Tricycle staff member by their hysterical 6-year-old. We’re still not sure why it’s so funny, but, you know…underwear!

Got any great undie jokes to add? Share them with us in the comments below.