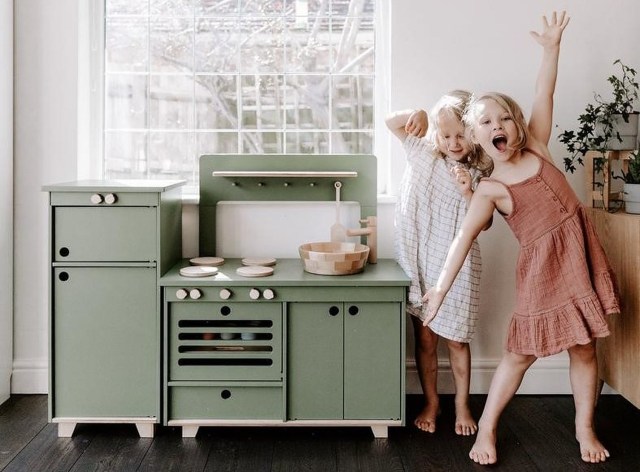 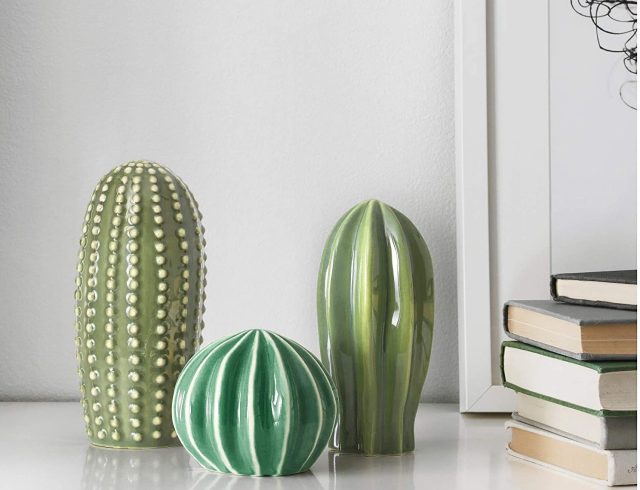 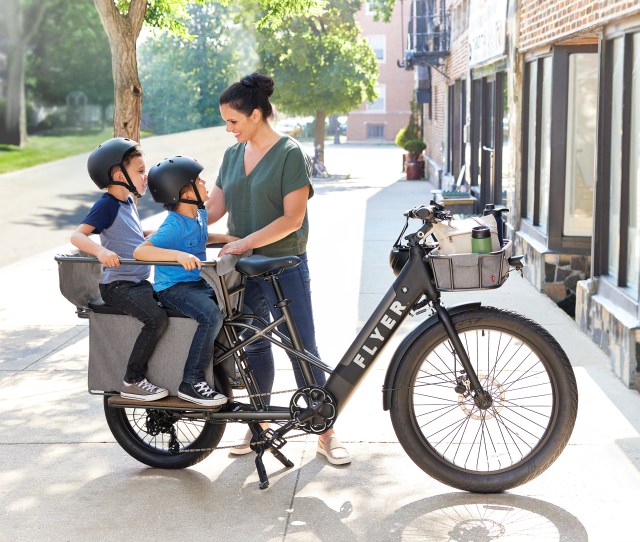 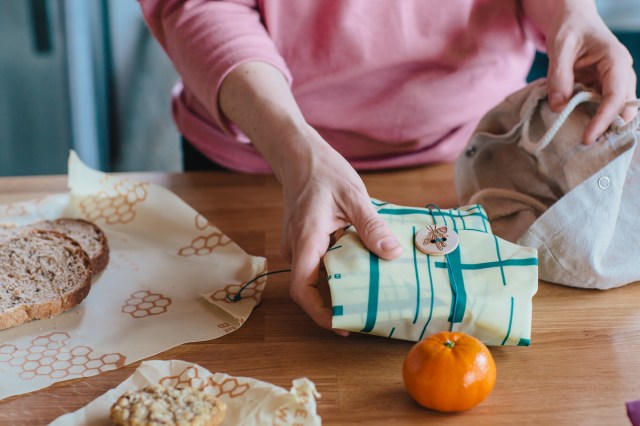 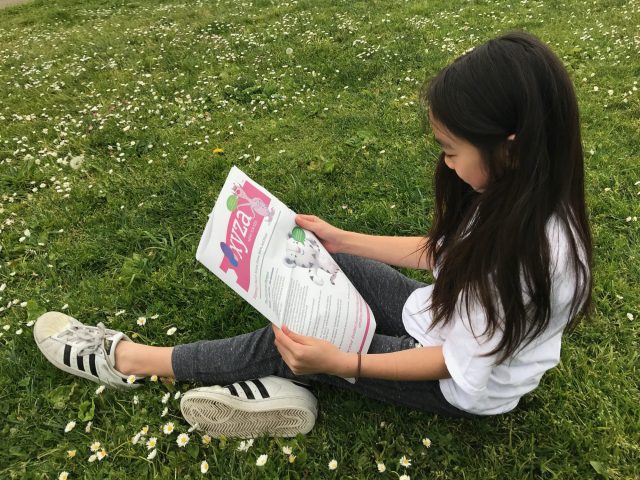 No you’re not dreaming, Vans has just announced yet another epic collab and this time it’s with Disney for a new Nightmare Before Christmas x Vans collection.

Vans dropped an extremely minimal, but oh-so-exciting teaser on the company Instagram feed this week letting fans know that a Nightmare Before Christmas collab is coming soon. While the details are sparse, if the collection is anything like the recent Harry Potter Vans collab (which featured shoes and more) you can expect some very good things.

A closer look into the comments reveals a few important details. In response to questions from followers, Vans revealed that the new collection will be available both in stores and online and it will likely come in kids sizes as well. In response to a question about whether the collection would include kids’ shoes, Vans replied, “We have a feeling that the whole family will be excited about this pack.”

No word on when the collection will be released, but it’s sure to fly off the shelves the moment it becomes available. To be alerted when the collab is rolling out be sure to sign up here.