24 Black Heroes Our Kids Should Know by Name

Looking for a way to spend more quality time with your kids at home? If your kids are on their Nintendo Switch or Sony Playstation a lot, why not get in on the video game fun? Schedule a family night, and see who’s the best driver, dancer or athlete. It’s a great way to bond with your children and show them you’re interested in what they’re doing. Here are our top picks for family video games—we promise hours of fun!

In this game, you collect Squishmallows, complete mini games and customize your own Squishmallow-themed home. Parents and kids will all get a kick out of this family video game! 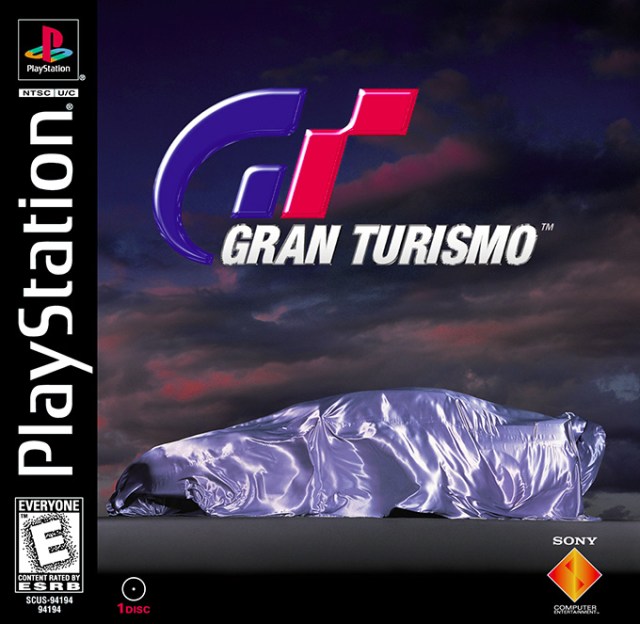 Any parent who played Gran Turismo as a child is going to want to relive the game while playing their own kids. A racing simulation game, Gran Turismo is known for its graphics and the realistic nature of the cars in the game. Players can upgrade cars based on their wins and also participate in time trials. Grand Turismo is rated 'E' and available for PlayStation systems. The latest edition, Gran Turismo 7, is available now. 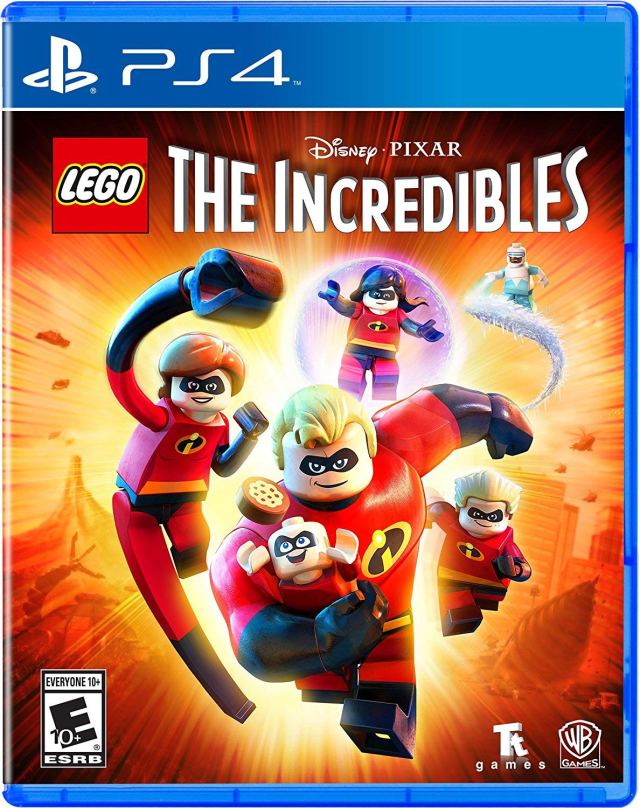 LEGO offers a variety of video games that are tied to kid-friendly movies. Since it's family game night, why not LEGO The Incredibles? Players choose to be superheroes or villains, and the game includes characters from other Pixar movies. LEGO The Incredibles includes puzzles and quests, leading them to a matchup with the game's biggest villain. The game was nominated for 'Fan Favorite Family-Friendly Multiplayer Game' at the 2018 Gamers' Choice Awards. LEGO The Incredibles is rated 'E10+' and is available for the Nintendo Switch, PlayStation 4 and Xbox One. 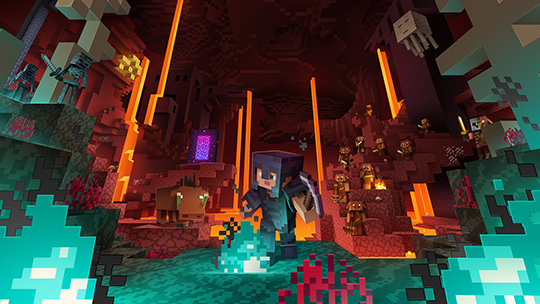 Originally released in 2011, Minecraft has hundreds of millions of players, and those numbers continue to grow. A sandbox game, meaning that the characters have very few limitations and no set goals, Minecraft lets players mine blocks to construct different things. It's a great family video game for families who enjoy being highly creative and having flexibility.

Minecraft is rated 'E10+' and is available for PlayStation 4, Nintendo Switch and Xbox Series X/S. 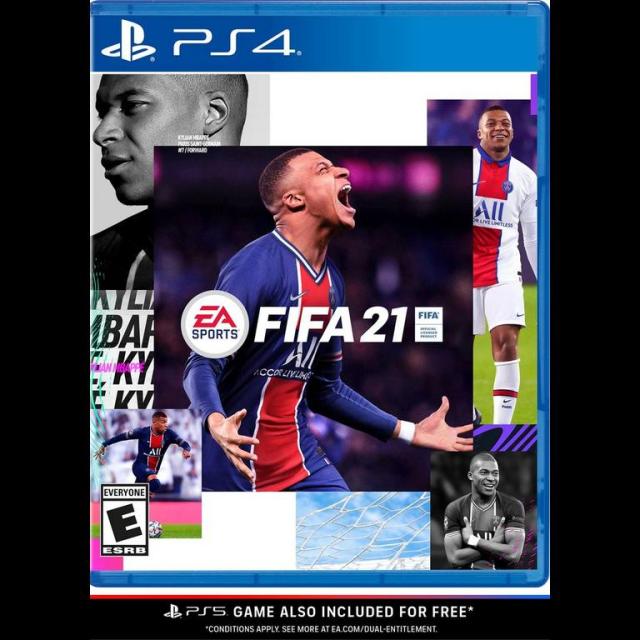 Sports games are popular in the video game world and a great way for some friendly competition. Since soccer is a non-contact sport, FIFA International Soccer games have minimal aggression and physical hitting. Making it a great game for families. Released in 2020, FIFA 21 lets players play matches with soccer players from 30 official worldwide leagues. FIFA 21 is available for Nintendo Switch, PlayStation 4, PS5 and Xbox One, Series S/X and is rated 'E.' 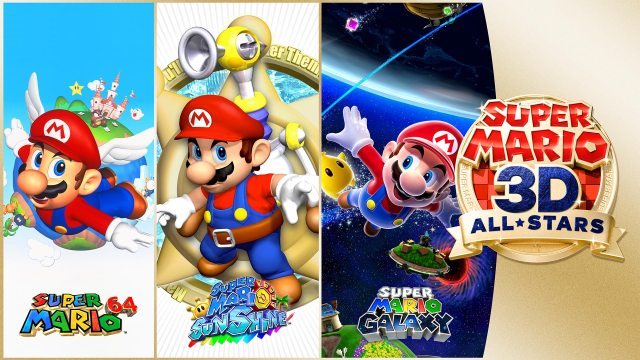 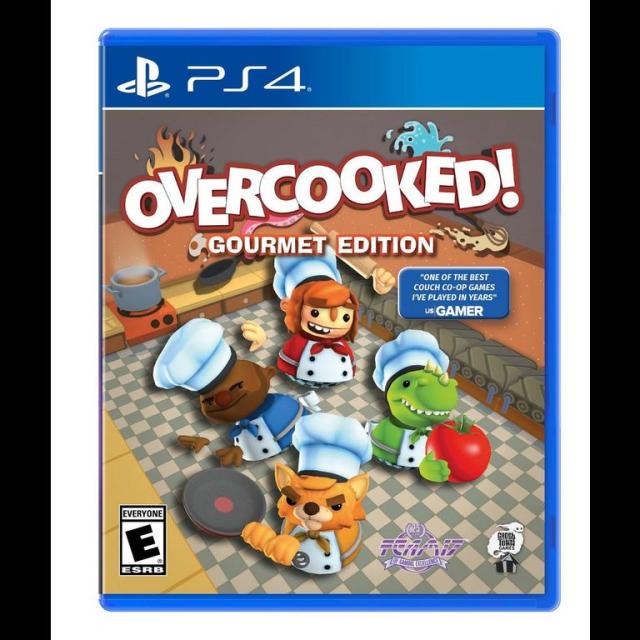 Who doesn’t have family members who love to cook or eat? Overcooked! lets players become kitchen chefs while facing a bunch of issues. Chefs have a limited amount of time to prepare meals (which makes the game even more fun), and there's a chef collaboration involved to get orders out on time. You can even play the game as the Swedish Chef from The Muppets. Overcooked! is rated 'E,' and it's available on Xbox Series X/S and PlayStation 5. You'll have to work together, but that's what makes it such a great family video game choice. 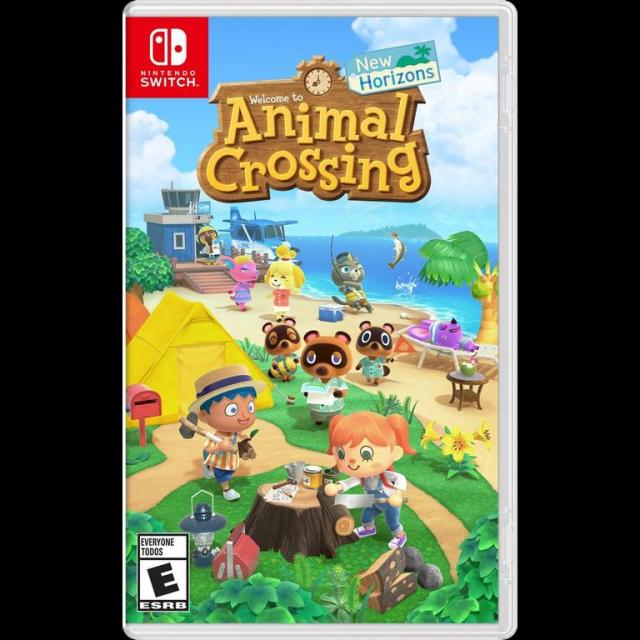 Winner of the Best Family Game award at The Game Awards 2020, Animal Crossing: New Horizons is the fifth edition of the game. Players explore a deserted island while gathering food and items they need and eventually creating a community of human-acting animals. Younger children will find this not too hard to play, making it a great family video game. Animal Crossing is available on Nintendo Switch and is rated 'E.' 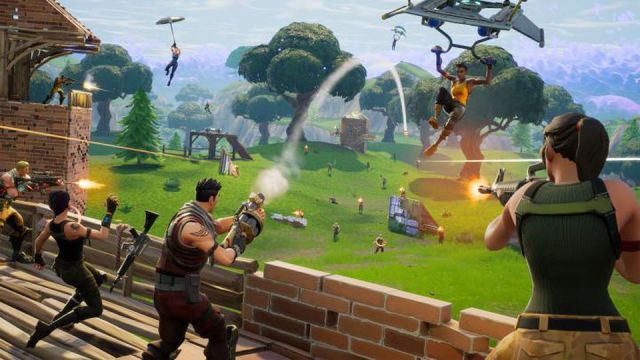 Remember how popular the Floss dance was a few years ago? The dance was made even more popular by Fortnite Battle Royale, where players land on an island and then forge for items to help them survive. The longer the game, the smaller the island gets. Fortnite Battle Royale is rated 'T' for Teen and is available for the Xbox Series X/S, Nintendo Switch and PlayStation 4 and PS5. 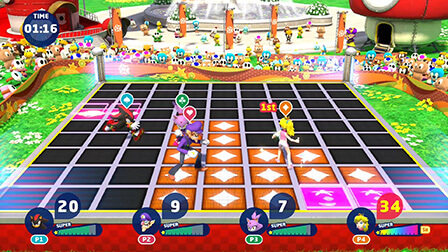 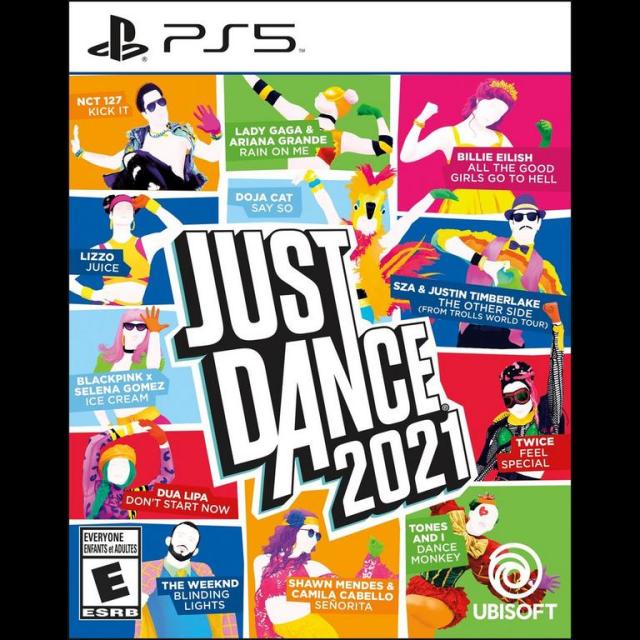 Any parent knows that their children think parents aren’t that exciting. Show your kids how cool your moves actually are with Just Dance 2021. Players imitate the dancer on the screen to one of the songs chosen and try to beat each other with the best score. It's a great way to interact with your kids and get everyone off the couch and moving. Available for PlayStation 4 and 5, Xbox One, Xbox Series X/S and Nintendo Switch and rated 'E.' This is the perfect family video game! 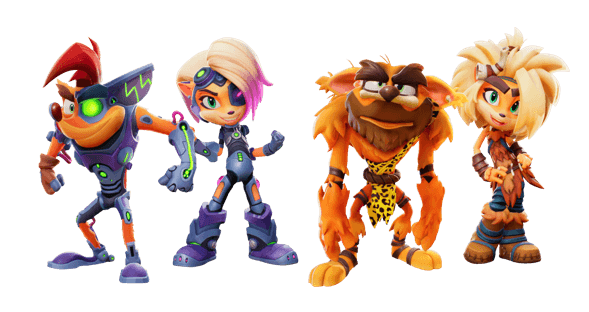 Trying to make their way through different levels, Crash Bandicoot and his sister Coco encounter crates, fruit and enemies while trying to achieve their end goal. Both characters roll their way to collecting gems and Quantum Masks to help overcome obstacles they encounter. There are two game modes to choose from, Retro Mode and Modern Mode, and there are competitive multiplayer modes. Crash Bandicoot 4 is rated ‘E10+’ and can be played on PlayStation, Xbox One and Xbox Series X/S.