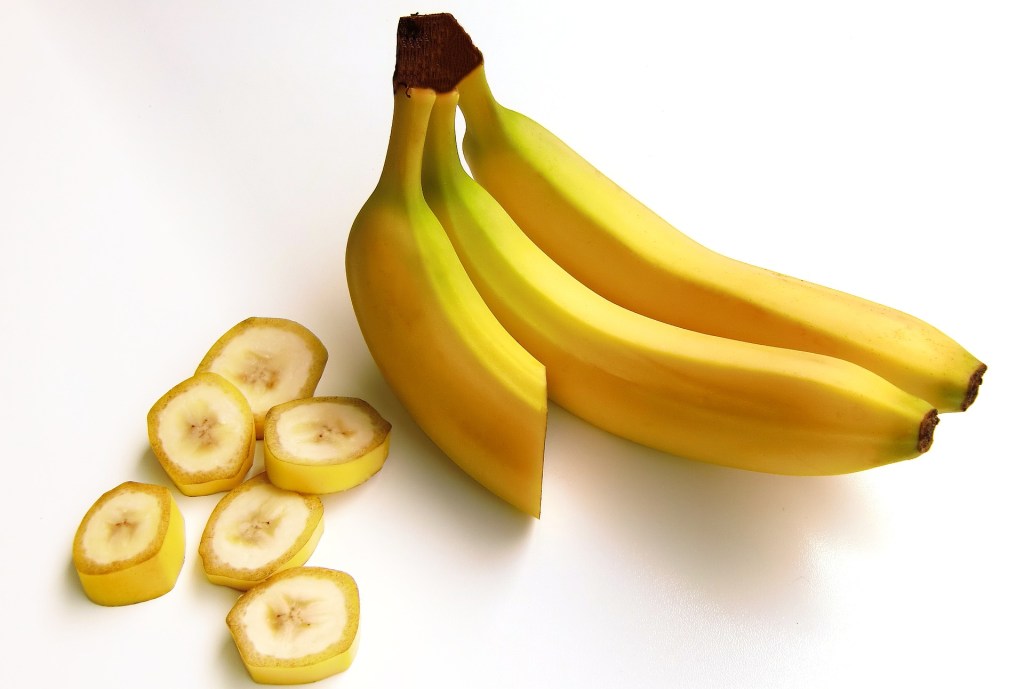 Everyone wants a healthy baby. But whether or not we say it out loud, sometimes a mom or dad is secretly hoping for a particular gender to complete the family. And, it turns out, there are some science-backed things you can do to help your wish come true.

If You’re Hoping for a Baby Boy, Stock up on Bananas
A study published in the Proceeding of the Royal Society B found that women with diets high in potassium (found in bananas, as well as potatoes, clams, and artichokes, among other foods) are more likely to bear sons.

“We were able to confirm the old wives’ tale that eating bananas and so having a high potassium intake was associated with having a boy, as was a high sodium intake,” the study’s lead author Fiona Mathews, a specialist in mammalian biology at Exeter University, told the Guardian newspaper.

— and, Drink Milk. With Cereal
The study also found that diets higher in calcium led to higher numbers of boy babies. “The old take about drinking a lot of milk to have a girl doesn’t seem to hold up,” Mathews said in a CNN report. “In fact, more calcium meant they were again more likely to have a boy.”

There’s more: Mamas who want boys should also start their day with a bowl of cereal, since daily cereal consumption also appeared to result in more male births. Of women eating cereals daily, 59 percent had boys, compared with only 43 percent of boy births for women who reported eating less than a bowlful per week, the report said.

Hoping for a Baby Girl? Cut the Salt, Skip the Bananas & Load up on Magnesium
Mamas hoping for a little girl might want to try a diet low in salt and rich in beans and hard cheeses, according to scientists from Maastricht University in Holland. Their research found that women with a diet high in magnesium and calcium, and low in sodium, appeared more likely to give birth to girls. This was in conjunction with the timing of intercourse, which the scientists said should be avoided the day of and the day before ovulation.

“In total, 32 women satisfied the conditions of the prediction rule and the observed percentage of female babies in this group was 81%,” a report published in the journal Reproductive Biomedicine. “The conclusion of the study is that a maternal diet together with timing of sexual intercourse and use of a prediction rule will lead to an increased probability of a girl baby.”

No matter what gender you’re hoping to have, all pregnancy (and pre-pregnancy) diets should be packed with nutrition. Because, of course, all we really want is a healthy baby boy or girl.

For more gender-swaying myths versus realities, click on this article from Daily Mail.

Did you try anything to sway your baby’s gender? Tell us in the comments below.