Simple Origami for Kids That You’ll Enjoy Too

What pet doesn’t need house training, food, water and is willing to wear whatever you make it? A pet rock, that’s what! Show off your stylish sidekick in its best outfit by using your imagination to dress it to the nines. Check out the outfits we’ve seen other rocks rock, from ladybug hearts to panda bear smiles, below.

Paint Ladybug Patterns
For garden lovers, this love-bug design is for pet rock owners who want to take their pet outdoors. We love how this design went one step beyond traditional polka dots and swapped them out for hearts. 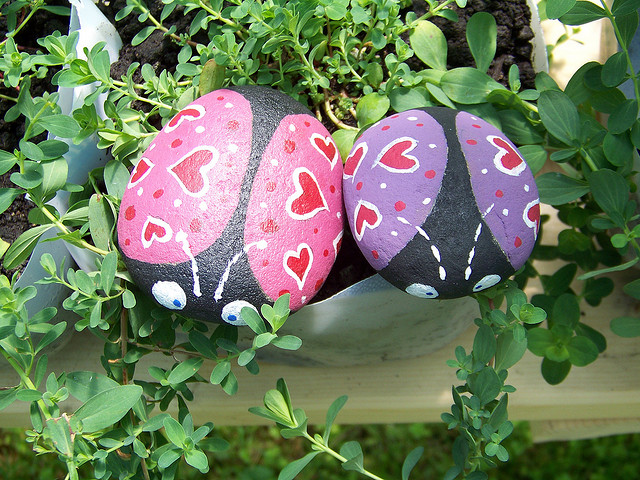 Easy One Eyed Monster
To create this one eyed creature, grab some pipe cleaners, googly eyes and color pencils. It’s less messy than paint but just as easy to create! 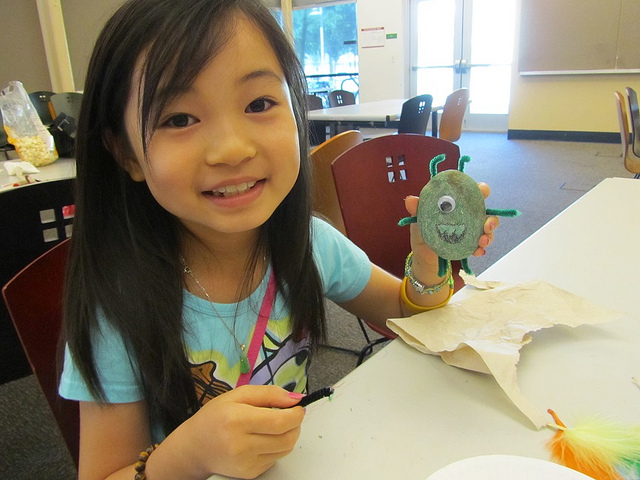 A Real Pet Cat
This painted rock is a little complicated for less steady hands, but the art is too amazing not to include. For families who don’t want pets on their furniture, they might find themselves willing to make an exceptions with one that looks this nice. 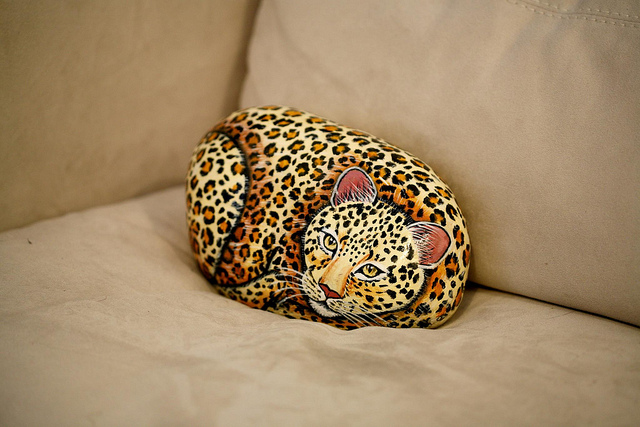 Fancy Rocks of Paradise
When it comes to personality, it’ll be hard to beat these pet rocks. Don’t be afraid to get dramatic with your costumes and let your rocks flaunt their long eyelashes and pouty lips. 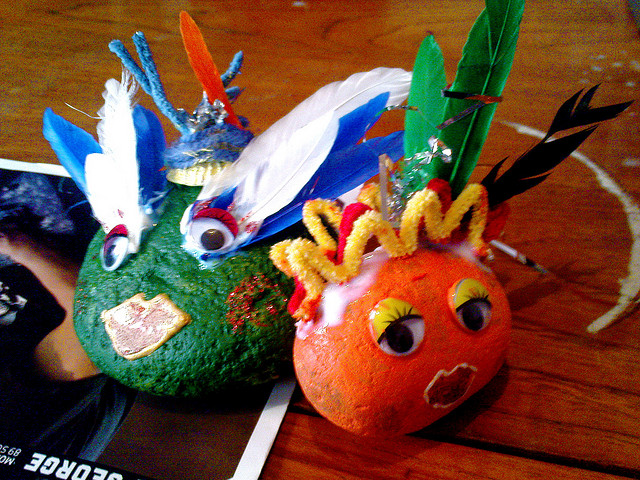 Accessorizing Your Pet
Don’t forget to equip your pet with neat accessories. Think glitter and feathers. As kids we were obsessed with drink umbrellas and now this love can be passed on to our pet rocks as they bask with us under the sun. 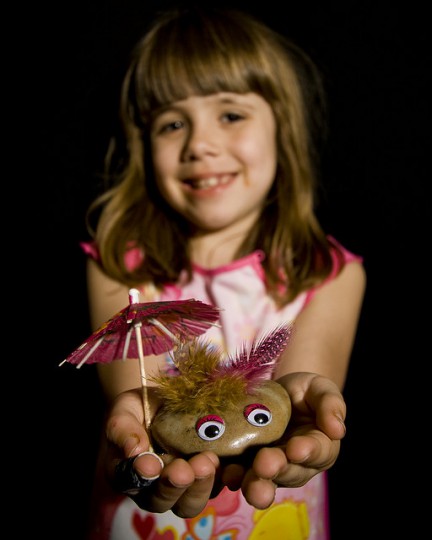 Fur-ball Fuzz
Give your pet rock a big smile with some yarn and colorful ornaments. This pet rock has gold and rose cheeks along with its smile. 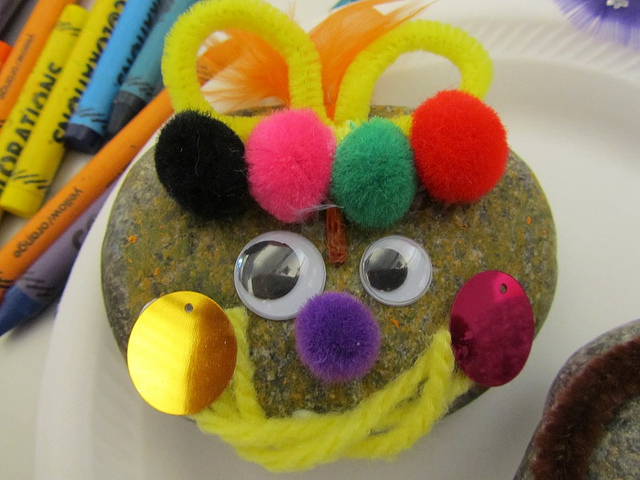 Farm Animal Menagerie
Create your own farm! Kids can add clay around the rock to give it shape or give their rock a buddy like the dragonfly pictured below. 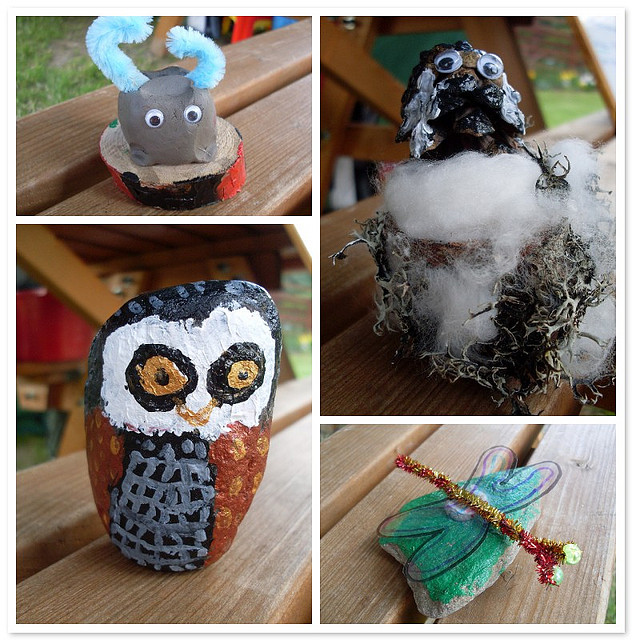 How are you dressing up your pet rock? Show us your creations by using the hashtag #redtricycle and #petrockday on Facebook or Instagram!