Did you know that September is the most popular month of the year to be born? Yup! According to a study done by Reader’s Digest, nine of the 10 most common birthdays are in September. It also means that your little Virgo or Libra will likely be successful and live a long healthy life. Here are some of the other unique traits that make September babies so special. 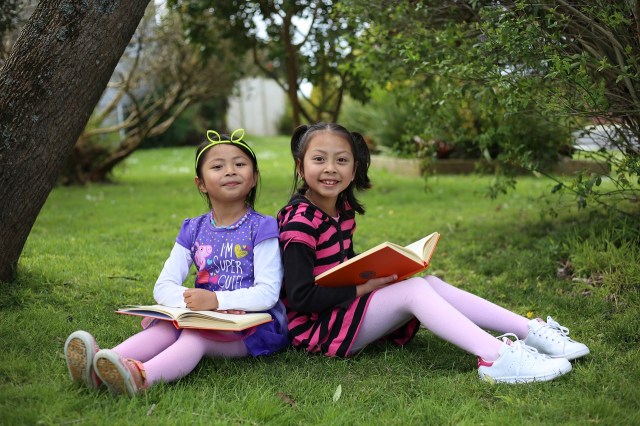 They’re The Top of the Class

Being a September baby means higher rates of academic success, according to a study conducted by the National Bureau of Economic Research. Most September babies are the oldest kids in their class thanks to enrollment cut-off dates that often lead to these tykes getting a late start in school. That late-start, also known as red-shirting, means that kids born in September are more mature, which was shown to have a significant impact on their cognitive development and test scores throughout primary school. 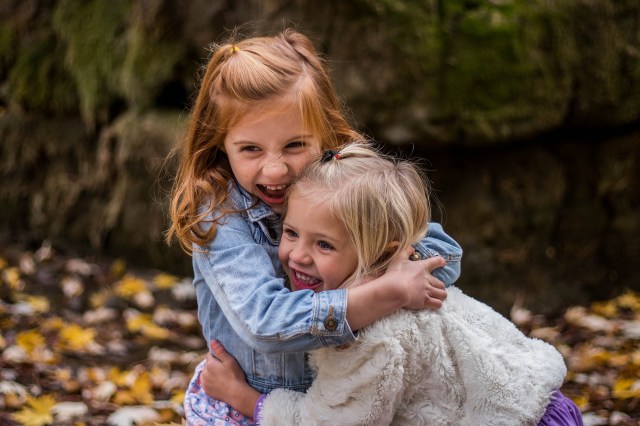 The same study from Bristol University found that babies born during the late summer to early fall were often taller than those born during other months. The small, but significant, 5mm difference is most likely due to moms getting more sun exposure, and in turn more Vitamin D, during the final trimester. 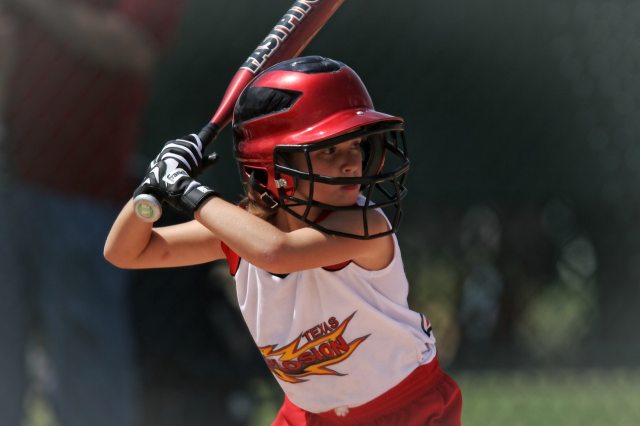 Academics aren’t the only thing September babies are successful at. Babies born in the fall are more likely to succeed in athletics as well. For the same reasons that they are successful in the classroom, being the oldest often gives them an on-field advantage in size and strength.

Autumn babies or those born between September and November are more likely to live to be 100. According to a study from the University of Chicago that analyzed data from over 1,500 centurions, most people that live to be 100 are born during these months. The reason for this, the researchers suggest, is that this group was less likely to suffer from seasonal infections early in life, which could impact life-long health. 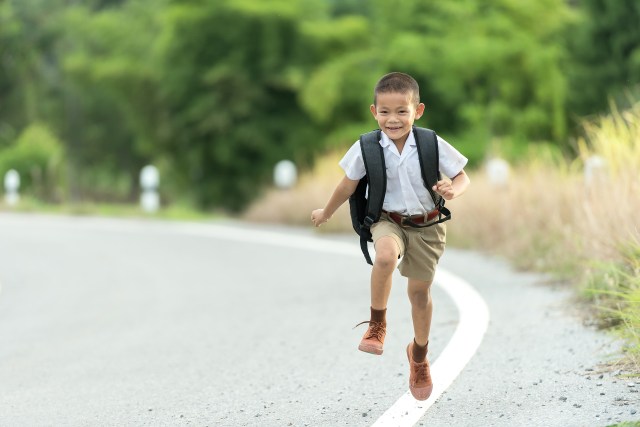 They Have Strong Bones

A study conducted by Bristol University concluded that babies born in late summer and early fall had thicker bones than babies born during the rest of the year. Wider bones are thought to be stronger and less prone to breaking especially later in life, which is good news if you live to be 100.

Every birth month can claim a celebrity or two, but September is flooded with famous faces blowing out their birthday candles. Keanu Reeves, Will Smith, and Beyonce are just some of the A-list stars born in September, but it doesn’t stop there. Some of your kid's favorite authors and creative minds are also September babies, including Roald Dahl, Shel Silverstein and Jim Henson.

This Is the Most Popular Birthday in the US