We all know the importance of STEM education for kids—that’s Science, Technology, Engineering and Math for anyone scratching their heads. And yes, we need the next generation to harness the power of the sun and wind for energy, solve myriad health crises and save the planet. But exposure to the arts—be it music, theater or the visual and performing arts—is essential for kids’ development as well, and often enhances whatever science-leaning learning children are engaged in. Read on to learn the benefits of arts education for kids and why it matters. 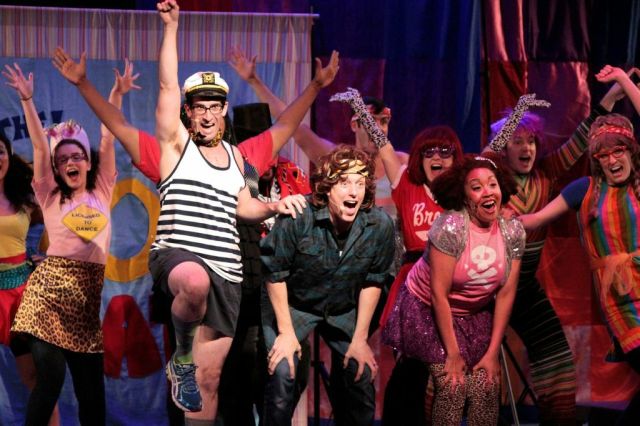 For the record, your child does not need to be a prodigy or virtuoso to reap the benefits of arts of all kinds. A recent Kinder Institute for Urban Research study of third to eighth graders showed arts-learning experiences in school reduced disciplinary infractions, increased compassion for others and boosted achievement in writing, while also improving school engagement and college aspirations.

If there’s a superfood of artistic disciplines, it’s music. Just listening to music activates multiple areas of the brain, but learning how to play an instrument, and practicing it over time, is like a pro-level workout for our grey matter (Neuroscientists know this thanks to brain imaging technology like fMRIs and PET scanners, which enable us to see where in the brain activity is occurring.).

Playing an instrument engages the brain in its entirety, a phenomenon that is most significant because numerous parts of the brain are being stimulated at the same time. Playing an instrument engages the more analytical right hemisphere of your brain, as well as the more creative, left hemisphere. This combination, as well as the flow of information between the two sides of the brain, supports the development of higher-level executive functioning, such as creative problem-solving. 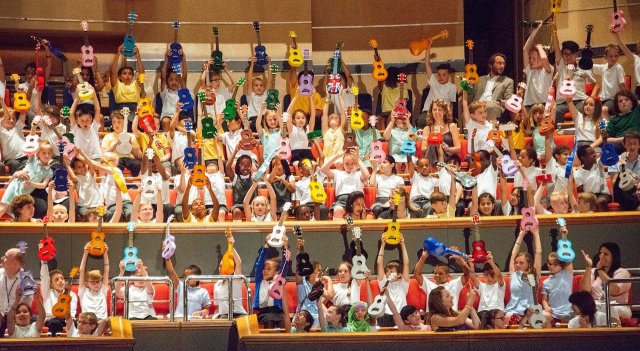 It helps to prevent memory loss later in life.

You know what they say: you can't stop the music. It’s not a stretch to say that receiving some kind of music education can help your child become a more well-adjusted individual and provide them with some valuable life skills. A Harris Poll of American adults found that 70% felt music education developed their ability to be effective team players in their careers, and two-thirds reported it helped them become disciplined problem solvers.

But beyond all that, time and again, music education has been cited as aiding in language development and acquisition and spatial-temporal skills, the latter of which are key in the areas of math, engineering, architecture and computer science. Childhood music lessons have long-term benefits as well, helping to mitigate memory loss and cognitive decline in old age. 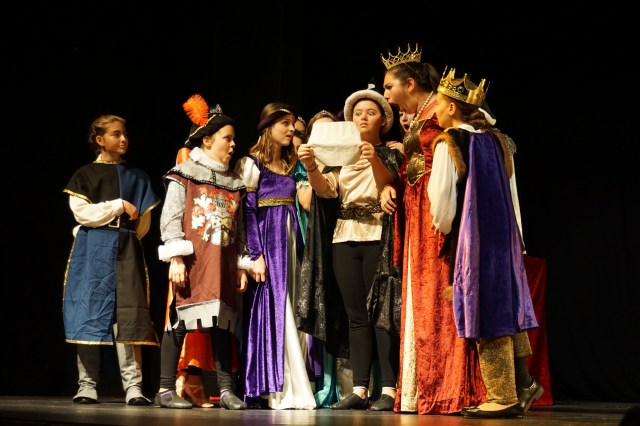 Working as part of a large group is central to the theater arts, performing arts such as dance and even visual arts such as film. The experience helps develop an appreciation of the value of teamwork and how different people bring different skills to a task. Enjoying or participating in the arts also develops a person’s capacity for empathy and compassion. The New Victory Theater, dedicated to presenting and bringing diverse performing arts productions to young audiences, observed the impact of arts education in schools through its program called “New Victory SPARK.”

According to Lindsey Buller Maliekel, VP, Education and Public Engagement at New 42, early findings of the data reveal that kids’ access to and engagement with the performing arts supports kids’ impulses to try new things; the capacity for self-reflection and an appreciation of someone’s life that is different from their own, and an increased perspective and interpersonal skills that strengthen teamwork. Additional benefits included increased hope, optimism and resilience. “These benefits feel particularly relevant as kids negotiate in a world that has a lot of ambiguity!” she says. 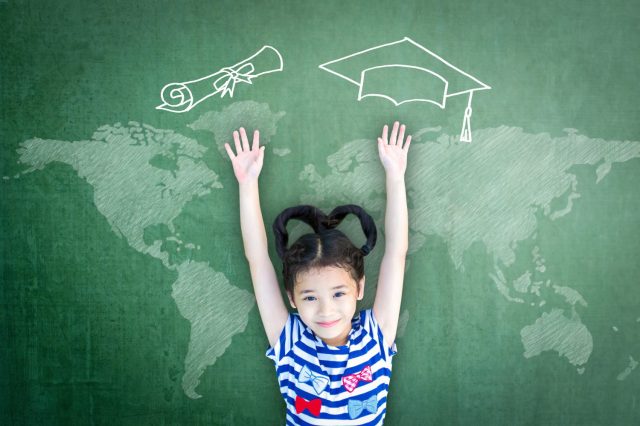 Arts education is linked with high academic success, and a 2012 National Endowment for the Arts study found that arts education can be especially helpful in supporting students from socioeconomically disadvantaged backgrounds. At-risk youth with high arts participation had better attendance, standardized test scores and a significantly lower dropout rate than their counterparts with no arts education. Additionally, students of the arts were more likely to attend and graduate from college. 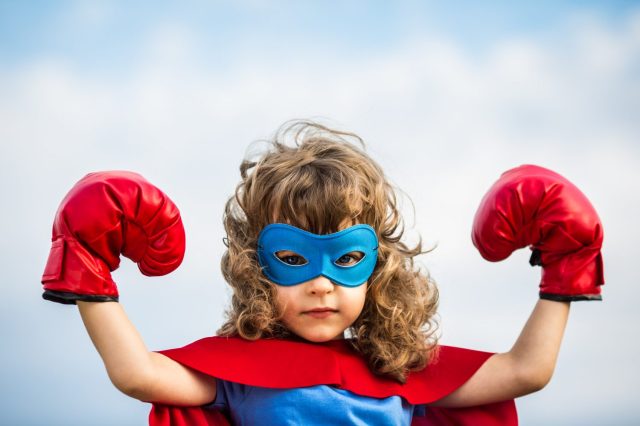 Yes, nailing that solo or soaking in applause during a curtain call is an effective way for your kid to get a self-esteem boost. But the even better news is that according to a 2019 study, just engaging in artistic pursuits such as music-making or listening, drawing or painting has a positive impact on a child’s self-esteem. (It’s even better if you play music with your kid; drawing is effective as a solo activity.)

26 Musical Instruments You Can Make at Home