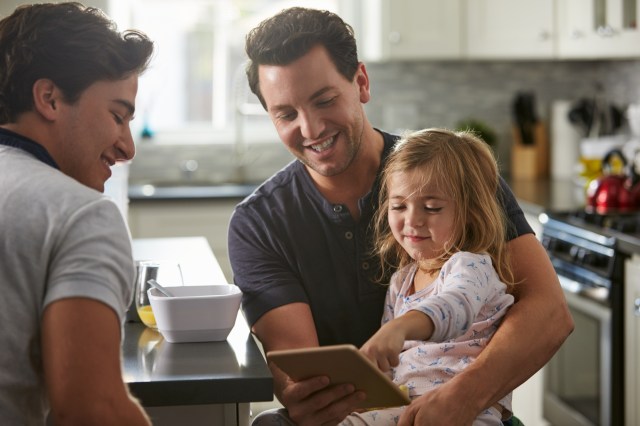 The Best Apps to Learn a Language (for Kids) 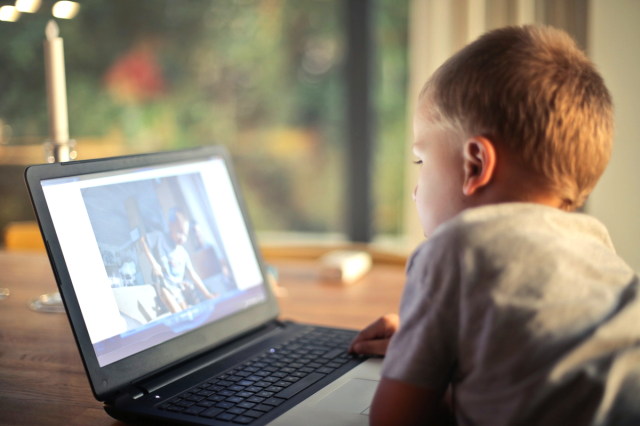 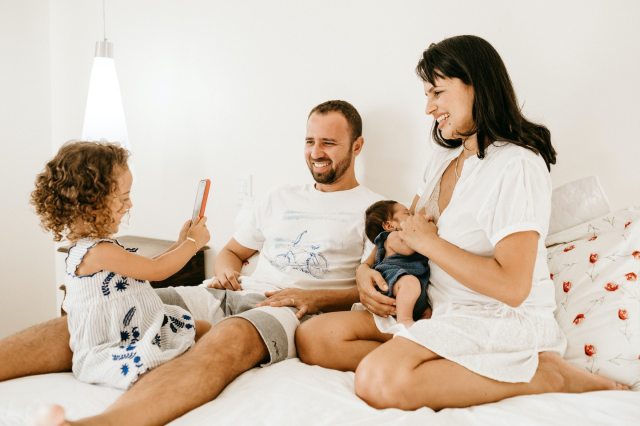 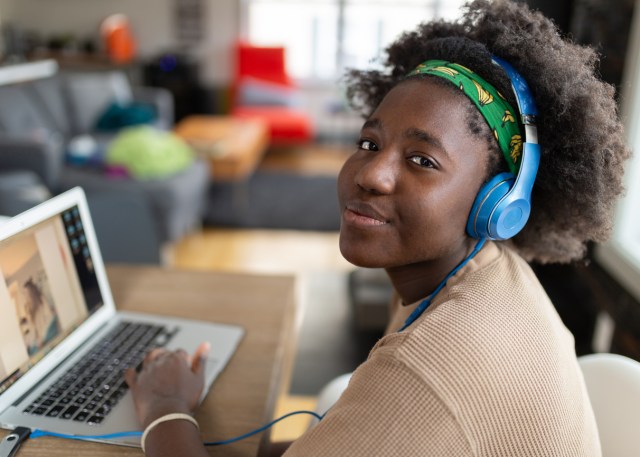 The Best Outschool Courses for Kids 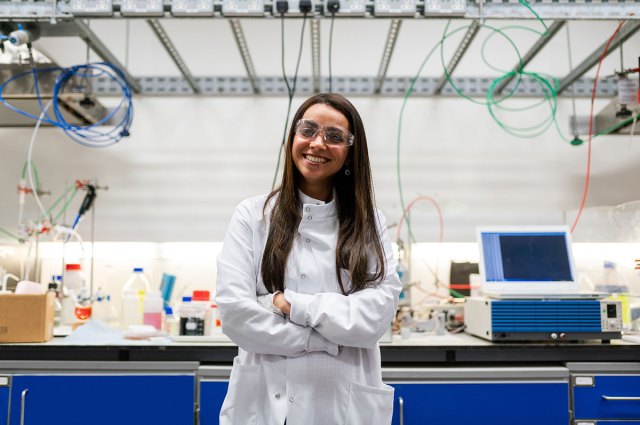 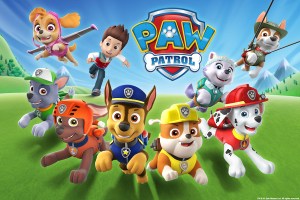 Nickelodeon’s pup-tastic show, “PAW Patrol” (created and produced by Spin Master Entertainment), has been a hit with the preschool pack, in part due to the show’s emphasis on teamwork and adventure. With five seasons under its belt, this year will put Tracker into the spotlight during a special episode as he helps Ryder and his lovable posse of pals on a daring mission. Whether you have a preschooler who is already a loyal “PAW Patrol” fan or a rising PAW Patroller eager to meet the team, read on for some of our favorite sayings from the show, and why Tracker’s special episode will have your kids at the edge of their seat.

Who’s Who (and Who’s New!) in the Pack
Beyond the pack’s ringleader, Ryder, you’ll fall in love with the newest “PAW Patrol” member, Tracker who is one cool Chihuahua. With bilingual language skills and a jungle cruiser at the ready, he helps the team whenever Ryder calls him up on his Pup Pad. This dynamic duo is joined by Marshall the fire dog, Chase the police pup and Skye who flies high in her helicopter. With the fun-loving group always at the ready, your kiddos will be rooting them on as they take on their next grand adventure.

Teamwork for the Win: “All Paws on Deck!”
Preschoolers love this heroic pack of pups and their patient, inclusive leader, Ryder. And it sure takes a team to complete every mission! Each of the six main pups, as well as newer members like Everest and Tracker, reflect a real-life role (like Marshall the fire dog or Chase the police pup) and are equipped with special skills, vehicles, and packs to come to any rescue.

As the the group’s fearless leader, Ryder always knows just who to call on to lend a helping paw— from Skye’s flying skills, Rubble’s digger or Rocky’s mechanical claw to get the job done. No pup ever heads into a mission alone. It’s all about teamwork. After all, “no job is too big, no pup is too small!” 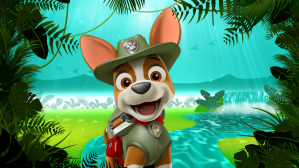 Role Models Galore: “PAW Patrol Is on a Roll!”
While this pack is quick to jump into one of their awesome vehicles to come to the rescue, they are also serving as paw-some role models. Ryder, as the leader of the pack, showcases just how much can be accomplished with steady encouragement, clever problem-solving and cooperation on every mission. He’s the group champion and understands each intrepid pup’s strength and weaknesses. When all the pups combine their unique skills and work together, any challenge is surmountable.

New Adventure Awaits: Tracker Is “All Ears”!
Expect grand adventure when Tracker’s episode debuts on February 22. Tracker will be put to the test when three penguins and their ice floe land in the jungle. Ice in the jungle? Preschoolers will quickly figure out that those habitats just don’t mix. Given the icy elements, we have a feeling Ryder will also call up Siberian Husky Everest (whose snowmobile may just come in handy!) to work with Tracker to get the penguins back to their frosty home. Get excited about the new episode featuring Tracker by watching the trailer here:

Nickelodeon is kicking off weekdays with fun-filled original content your kids will love. Check out clips and full episodes of PAW Patrol (created and produced by Spin Master Entertainment) here anytime and be sure to catch Tracker’s new episode on Feb. 22, 2019 at noon/11 a.m. CT!