March is Women’s History Month! Here are 12 fact-based stories about women that can spark great conversations with your kids. From a 1960s classic about Helen Keller and Anne Sullivan to new documentaries chronicling women and girls all around the world, these powerful movies are an excellent way to celebrate the strong females of yesterday, today, and tomorrow. 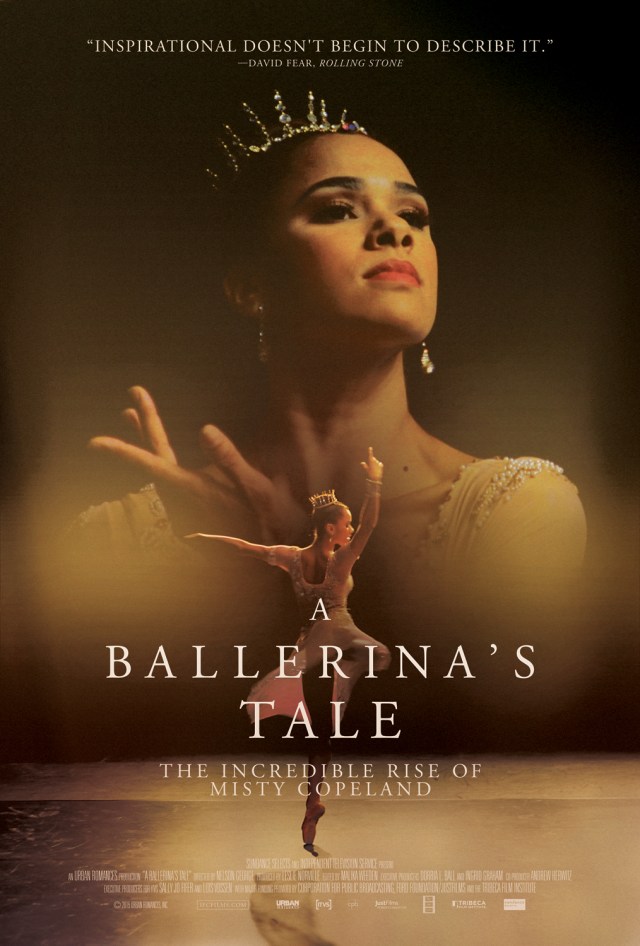 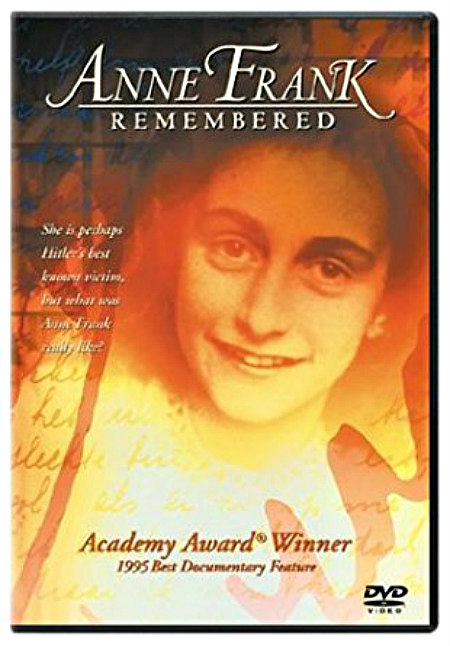 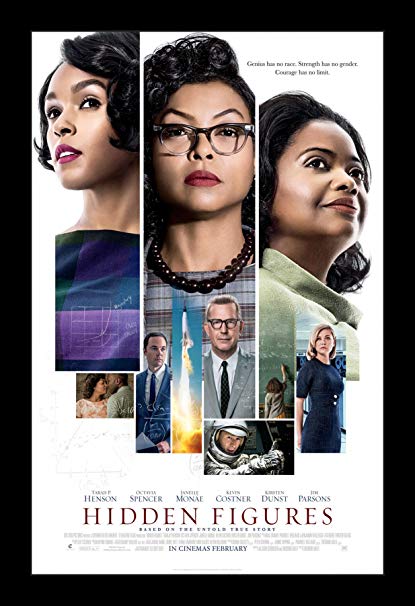 Hidden Figures
Based on the nonfiction book by Margot Lee Shetterly, Hidden Figures is the true story of three brilliant African-American women who worked for NASA in the 1950s and '60s as "human computers.”
Recommended for ages 10 and older
Starring Octavia Spencer as Dorothy Vaughn, Janelle Monae as Mary Jackson, and Taraji P. Henson as Katherine Johnson.
Directed by Theodore Melfi
(Twentieth Century Fox Film Corporation, 2016) 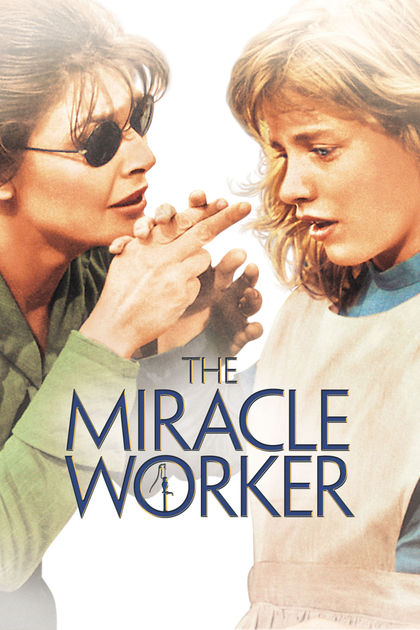 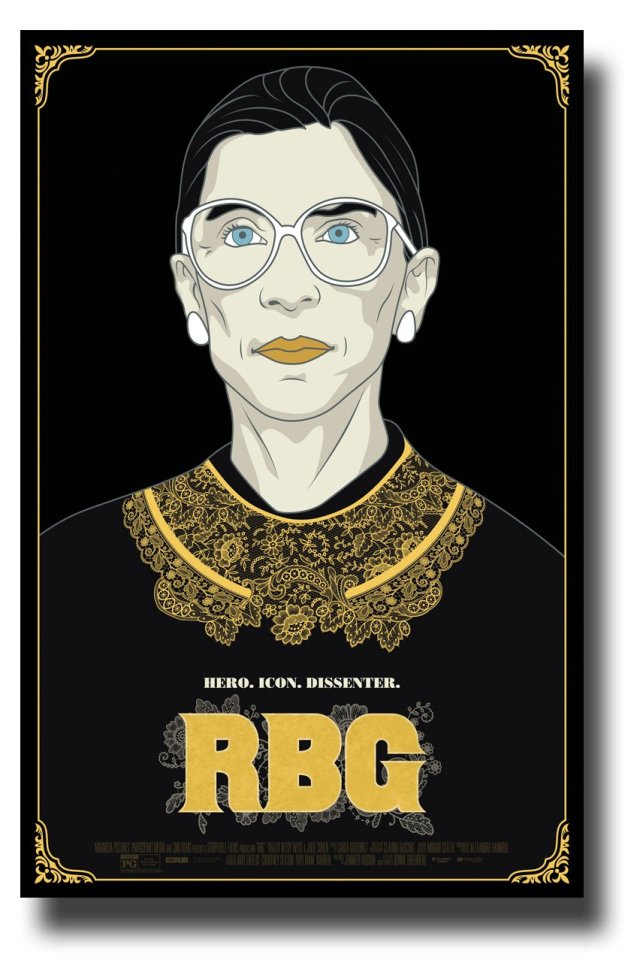 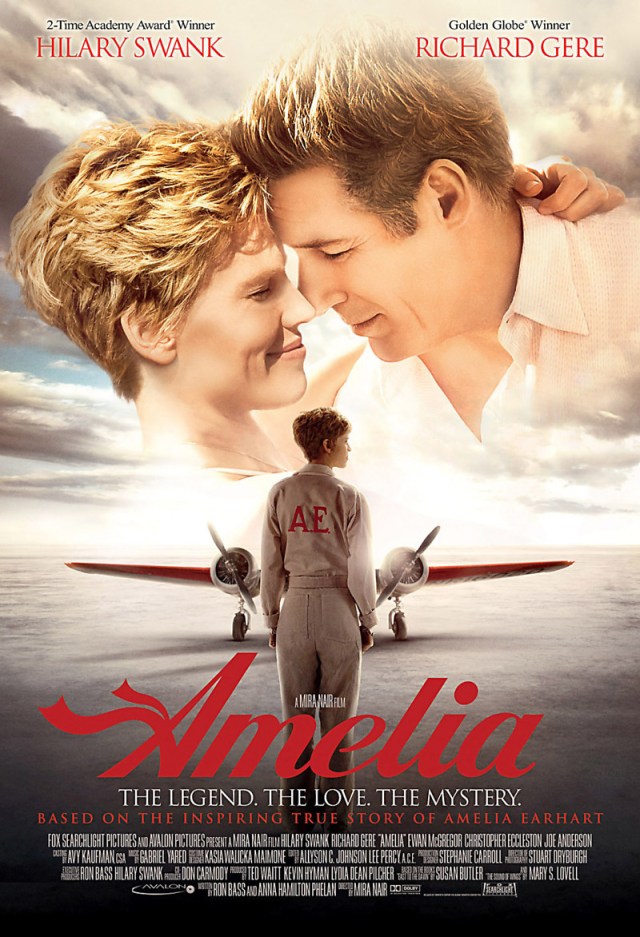 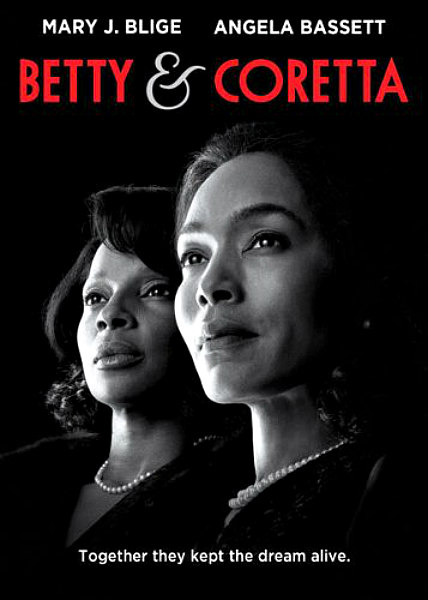 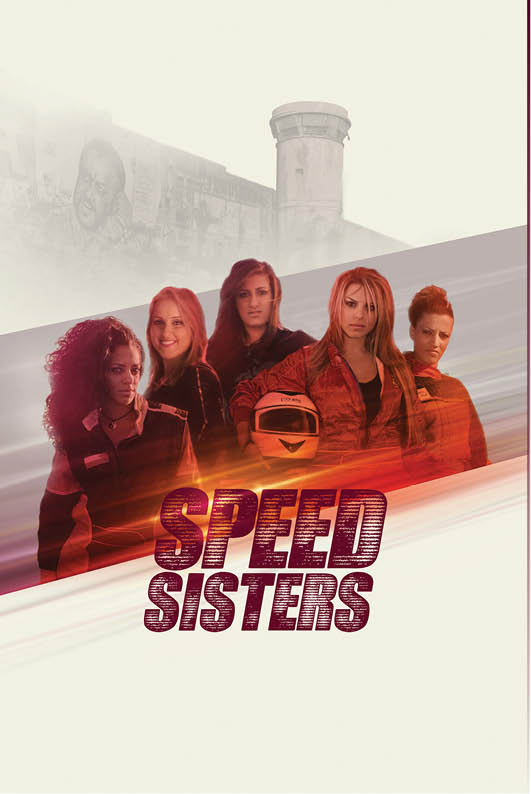 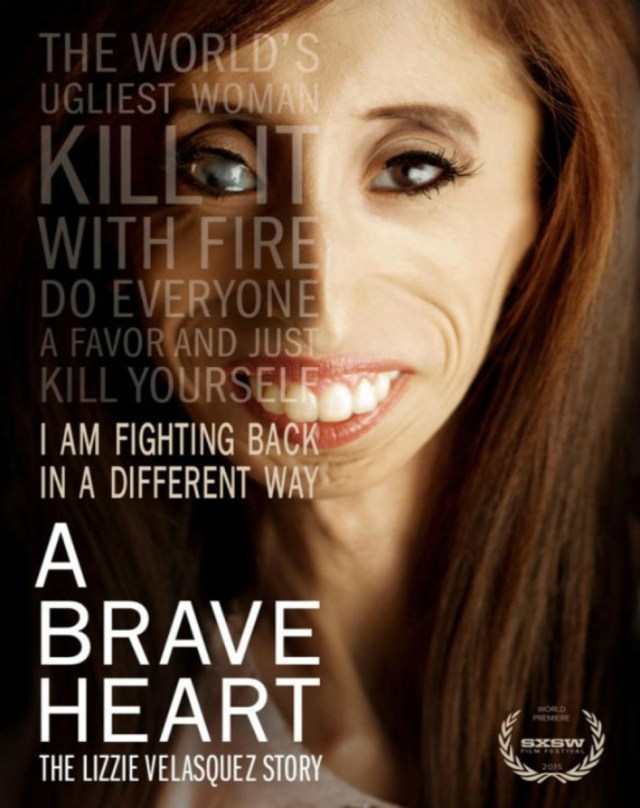 A Brave Heart: The Lizzie Velasquez Story
This moving documentary is about a woman who was born with a very rare congenital disease that makes her look unlike anyone else. The inspiring story is a must-see for anyone who's ever felt like they just didn't fit in, and Lizzie – who has fought tirelessly against bullying -- is an amazing role model.
Recommended for ages 12 and older
Directed by Sara Hirsh Bordo
(Cinedigm, 2015) 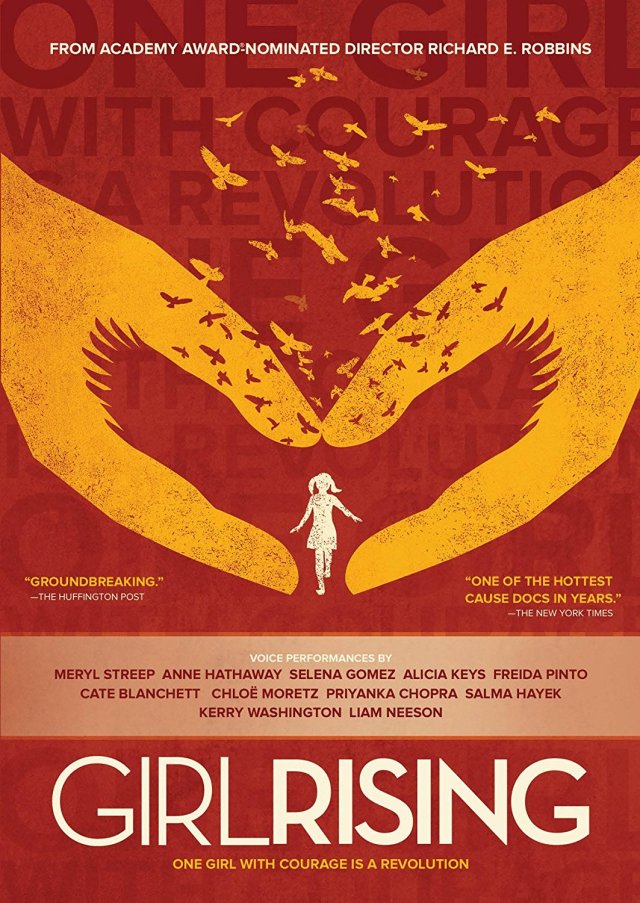 Girl Rising
Girl Rising is an informative, educational documentary about the lives of impoverished girls living in countries where education for girls isn't a priority. It’s the kind of stirring film that parents should watch with their mature tweens or teens and then discuss the ideas it raises -- girl empowerment, education, and equality.
Recommended for ages 12 and older
Directed by Richard Robbins
(GathrFilms, 2013) 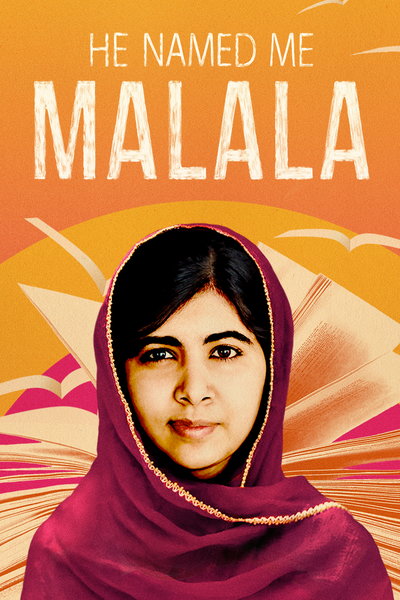 On the Basis of Sex
On the Basis of Sex is another 2018 film about Supreme Court Justice Ruth Bader Ginsburg, this one a biographical drama that covers her time as one of a handful of women attending Harvard Law School in the late 1950s to her first groundbreaking gender-discrimination case in the early '70s.