As the world adjust to the new normal, everyone is making changes to events that draw large crowds, especially theme parks. While many are starting their plans to reopen that include increased safety measures such as temperature checks and mandatory face masks, they are also evaluating events within the parks that could be a cause for concern.

This week, Disney announced that it would be canceling Walt Disney World’s Mickey’s Not-So-Scary Halloween Party, a fall event that lasts from August to Nov. 1. The spooky extravaganza offers trick or treating, characters in special garb, fireworks, parades and stage shows––all experiences that put park-goers in very close proximity to one another. 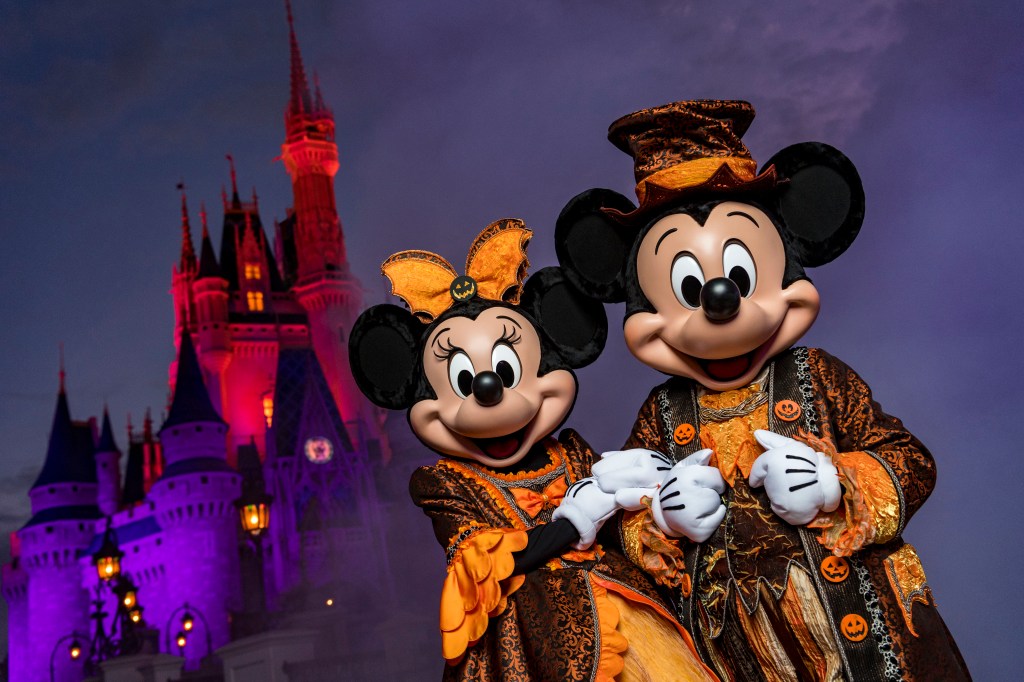 While there has been no official announcement, we assume the parks will still be decked out in Halloween decor, so guests can get in the spirit despite the ticketed event being cancelled. Since tickets to the event went on sale this February, more news is expected to be released about refunds.

In addition, the parks have made the decision to cancel Disney H2O Glow Nights. The special ticketed event at at Disney’s Typhoon Lagoon is finished for the remainder of 2020, and guests who have purchased tickets already will get refunds in the near future.

All the Disney Recipes You Need to Make Magic at Home