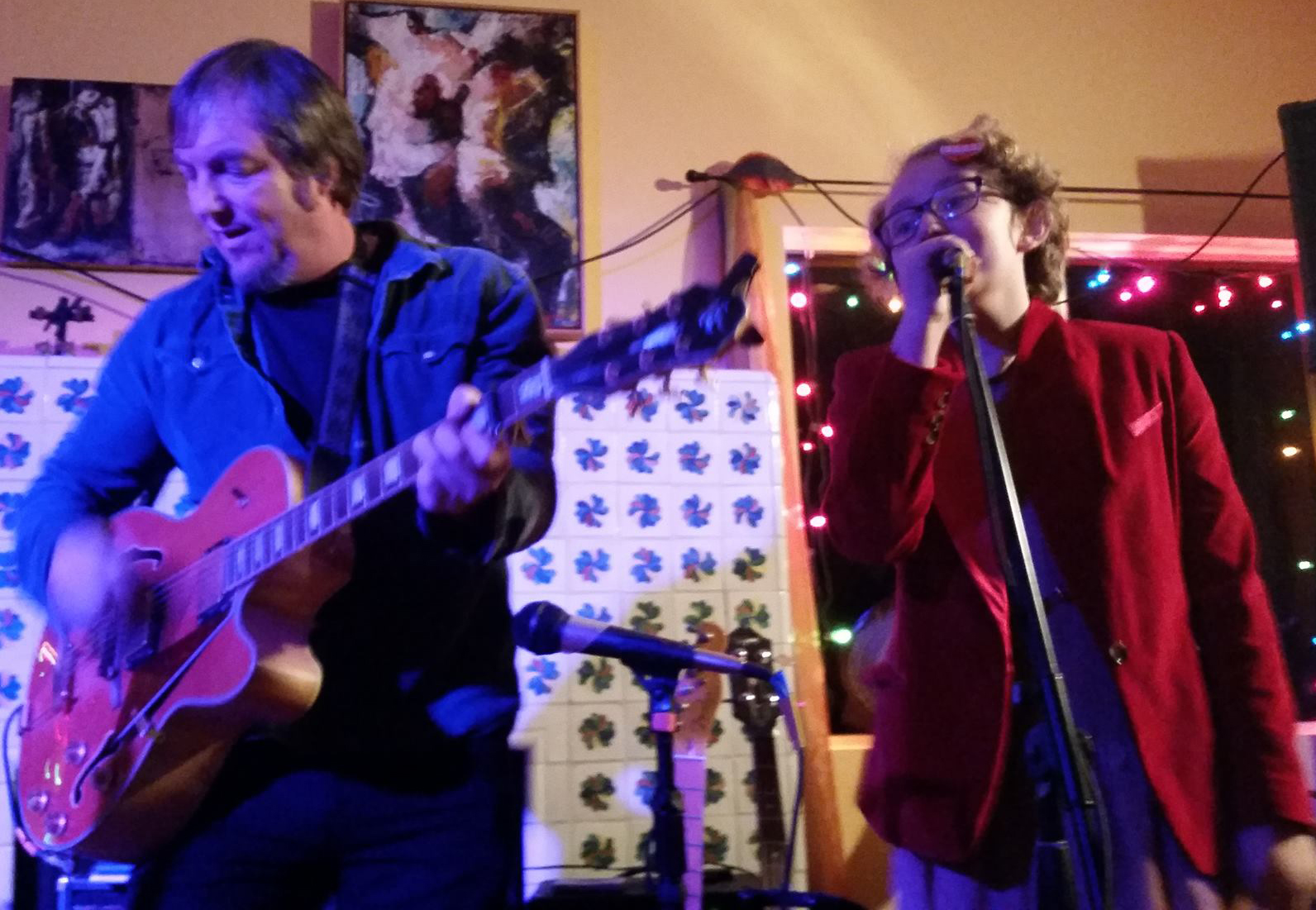 For me, becoming a single dad wasn’t unlike showing up for your first day of work on a new job. In a foreign country. Where you don’t speak the language.

I recruited my friend who has two kids for my “journey of a thousand steps” by taking a trip to a big outlet store. We took a big sweep and I bought everything I thought I would need: diapers, wipes, baby blankets, toys  – and then some. Here I was, armed with all these supplies but still as lost as ever in this new reality and with no job description, which I desperately sought. I got on the phone and decided to make an appointment at a parenting class. When I learned there were no spots available, I thought, “What is Plan B?” So, I drove to the school, and plunked my daughter, still strapped into her car seat, on the receptionist’s front desk to explain my situation. I needed help and was desperate. Thankfully, my pleas were met with compassion. The lady at the front desk assured me I would get a spot in the class that very week, and so my evolution as a single dad began in earnest.

It’s second nature for me to look for the job description and instruction guide when learning something new. One did not seem readily available so I started compiling my own. I learned if babies cry, they usually are hungry, tired, pooped themselves or need to burp. I learned what other signs to look for and how to interpret them. I learned how to hold my daughter and calm her down. Gaining knowledge about age appropriate care and babies’ fast changes was extremely helpful and important as I quickly realized my daughter was evolving fast and continuously, which altered her care almost constantly. Before becoming a father, I somewhat unwittingly equated having a child with caring for a pet: feed them the same food at the same time every day and go for a walk at a particular hour, without much change to the daily rhythm. Boy was I wrong.

In some of the classes I felt more welcome than in others. Some mums weren’t used to seeing a single dad in this environment and some were uncomfortable breastfeeding while having a man around. I understood but I needed help just as they did, so I stuck around. Some of the mothers were very nice while some others were very not nice, but overall I am glad to say I received lots of support from teachers and most mothers alike.

Even after all these years, it can feel uncomfortable going to the park with my daughter. As a single dad it’s easy to feel out of place in these settings, and I sometimes do get the sense of being judged. While I am aware feelings aren’t facts, it can definitely sometimes seem as if I’m the odd man out being a single dad.

As I was open to any and all help, particularly during my daughter’s younger years, I didn’t stop at the parenting class and looked for other resources. I found the show Super Nanny, and loved watching it, but not at first. At first it terrified me, I thought, “Oh my God, if this is what having a kid is like, I’m done, I’m finished, I can’t do it.” Yet as I kept watching, my reluctance and fear turned into amazement and the realization, “Oh, this isn’t so much about the kids as it is about the parents and their behavior.” I started to use techniques Jo, aka Super Nanny, used and at first couldn’t believe it when they worked! Slowly I started to implement them in my interactions with my daughter. I introduced a “Think About It Chair,” for example, where I would send her if she was misbehaving to give her a chance to rethink her behavior. Another tool was to limit her choices to avoid tears and tardiness. “Here are two dresses for you to choose from today. Pick one to wear because we have to leave.” My daughter would respond to this scenario, easily picking one without a fuss! I remember turning away thinking, “Oh my God, I can’t believe it worked!”

I am of the belief that it can be quite remarkable for a child to have a stay-at-home dad or joint custody/co-parenting dad and give children the opportunity to interact with their dads as the primary caregiver or co-parent, depending on the situation. Yet I still sometimes am aware of a sense of isolation and a persistent stigma around being in that role. It seems some people still will go to the worst case scenario in their minds when they see a guy like me raising a daughter. It’s like the old adage, “Don’t judge a book by its cover.”

Some of us dads have had to fight for the right to raise our kids in a society that still struggles with the idea that men can be the primary caregivers. Thankfully, there’s a growing number of dads like me that are helping to change that perception. While, generally speaking, we may differ in the way we interact with our children, I’ve come to learn and believe what research has shown, that kids benefit greatly from the exposure to both worlds. We’re not the same as mums. Guys are rougher and scratchier.

Last but not least, what I have learned in raising my daughter is that it’s great to get creative during the hours we spend together. I lived a life where I wasn’t taking care of a kid and then all of a sudden, there I was! There are big holes in the day when it’s “taking care of kid” time. So what are you going to do that’s fun and educational? That’s when we found music, a common interest for us. I bought one of those toy pianos and we listened to Albert King. We were jamming and singing along to different tunes and making them into rap or country versions. We were both having fun. It’s a wonderful bonding experience between children and their parents and being a musician by trade, it’s been a great gift to pass on.

John McLean Allan is an award-winning musician and has been a highly sought-after music educator at some of the most prestigious preschools in Los Angeles for over 20 years. He brings his talent and enthusiasm to teaching young children (0-5 yrs) the language of music.