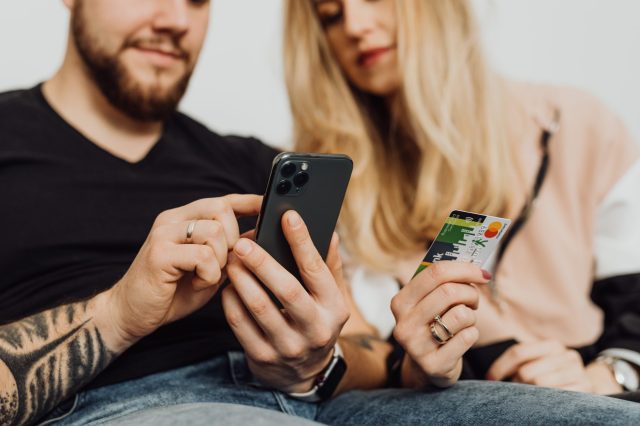 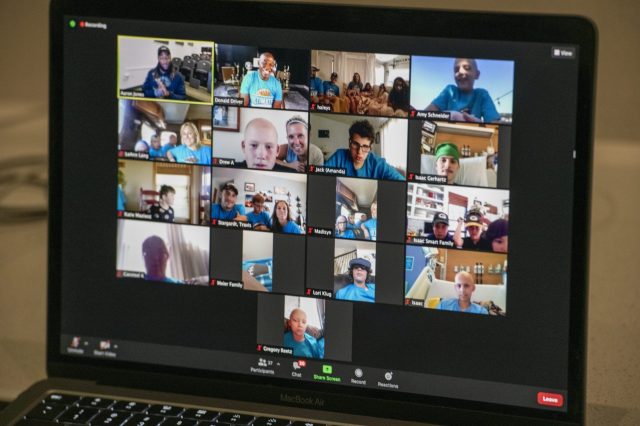 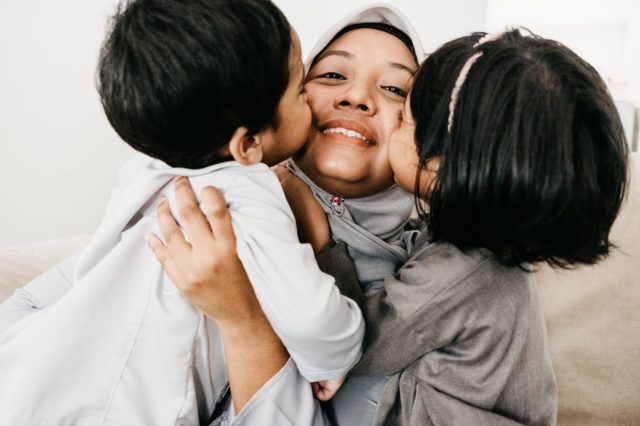 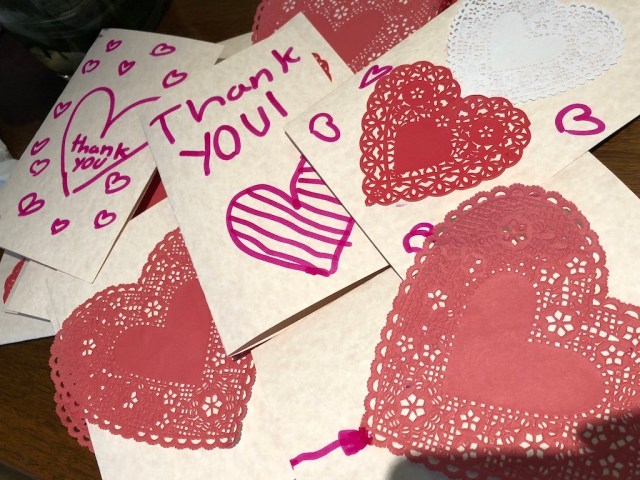 7 Ways to Spread the Love on Valentine’s Day 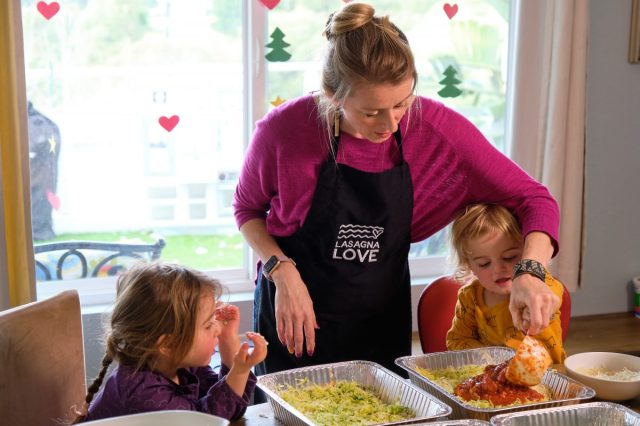 This Mom-Founded Org Wants to Help You Spread Kindness in Your Community…with Lasagna!

The special NFL program, “My Cause, My Cleats”, raises awareness and funding for causes that are near and dear to players’ hearts. Participating athletes sport a custom cleat design that represents their passions beyond the field on game day, then auction off the cleats at the NFL auction to raise proceeds for their selected charity.

Earlier this year, kids with cancer and their family members submitted their original hand-crafted designs for Aaron’s cleats, from which he personally selected his favorite. This year marks Aaron’s second time partnering with the Northwestern Mutual Foundation for the “My Cause, My Cleats” campaign to support and raise awareness for childhood cancer.

On November 13, Ashley Herman of Marshfield, Wis. was selected as the program’s winner. The 18-year-old cancer hero was invited to visit Lambeau Field in Green Bay with her mom, dad, brother and boyfriend, where Aaron surprised her with the news that he selected her design for his cleats.

“You’re definitely strong and resilient. Never stop fighting,” Aaron shared on a virtual call. “I want you to know that I’m in your corner forever.”

Ashley was surprised and delighted to speak with Aaron about her design and thought process behind the artwork. When selecting her design, Aaron was particularly drawn to the phrase “be the change” on the cleats—a phrase that stuck with Ashley throughout her treatment. “All it takes is one person,” Aaron told Ashley. “And now when I wear those cleats, everyone will see be the change.”

To top off the victory, Ashley was not only gifted a pair of her own custom cleats but also learned she and her family would attend the Packers’ game on December 12 to see her design in action.

Cleats designed by childhood cancer heroes seem to bring a little bit of magic to Aaron’s game. He scored back-to-back touchdowns in Ashley’s cleats to help boost the Packers’ to a 45-30 victory over the Chicago Bears, while, last year, he ran for his longest career touchdown in Ethan Haley’s cleats. 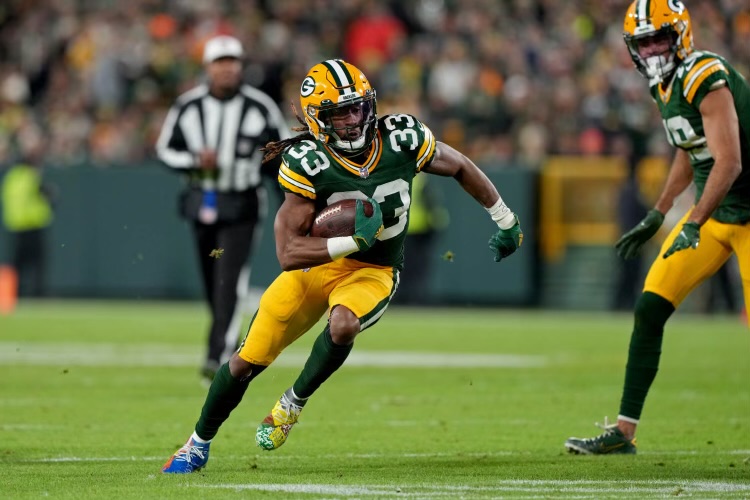 Finding Hope and Courage Through Art

Both art and sports played a large role in Ashley’s everyday life growing up. When she wasn’t in school, she would spend her time painting or sketching or playing volleyball for Columbus High School.

This past winter, however, Ashley was faced with news that would change her life. On Jan. 27, 2021, the Wisconsin native was diagnosed with Stage 2 Hodgkin’s Lymphoma—cancer that affects specialized white blood cells within the body’s immune system, which hinders it from defending against bacteria, parasites, or viruses.

Despite receiving this startling news, Ashley’s perpetual positive attitude kicked in and her first words to her doctors and families were, “okay, what do we do next.” Today, her cancer is in remission.

For Ashley, “My Cause, My Cleats” campaign means more than just winning. She plans to continue to share her story with others battling cancer to help them keep pushing forward and to encourage them to share their own experiences. 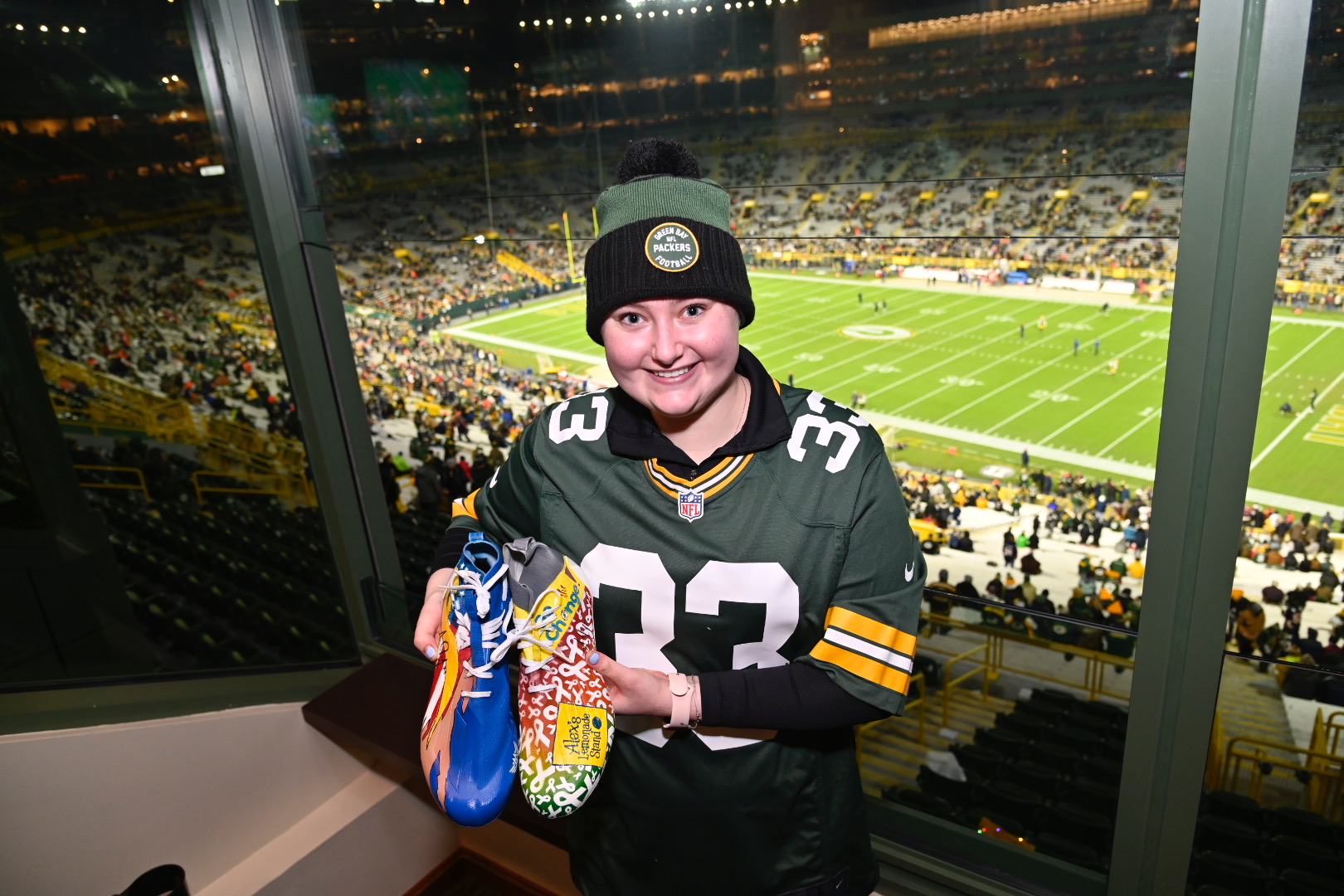 Aaron also hopes his participation with the Northwestern Mutual Foundation will inspire others to make a difference. The Foundation, which launched its Childhood Cancer Program in 2012, has worked vigorously to find better treatments and cures, provide family and patient support and offer aid to children who struggle with the long-term effects of treatment. Since its inception, the foundation has contributed over $35 million towards its mission and also funded more than 455,000 hours of research.

If you’d like to hear more about Ashley’s story, watch it now!