The second trimester is kind of a magical time during pregnancy. The majority of the morning sickness is over, the swelling hasn’t started and your doc finally gives a glimpse of the baby-to-be during your routine ultrasound. But recent research, from the University of Cambridge in the United Kingdom, may have found additional benefits to having another scan later in pregnancy.

The study, published in PLOS Medicine, found that an additional ultrasound at 36 weeks’ gestation may help to reduce the number of undiagnosed cases of breech birth (prior to actually going into labor). Not only does this eliminate the surprise factor, but it also improves health outcomes for both the mother and the baby. 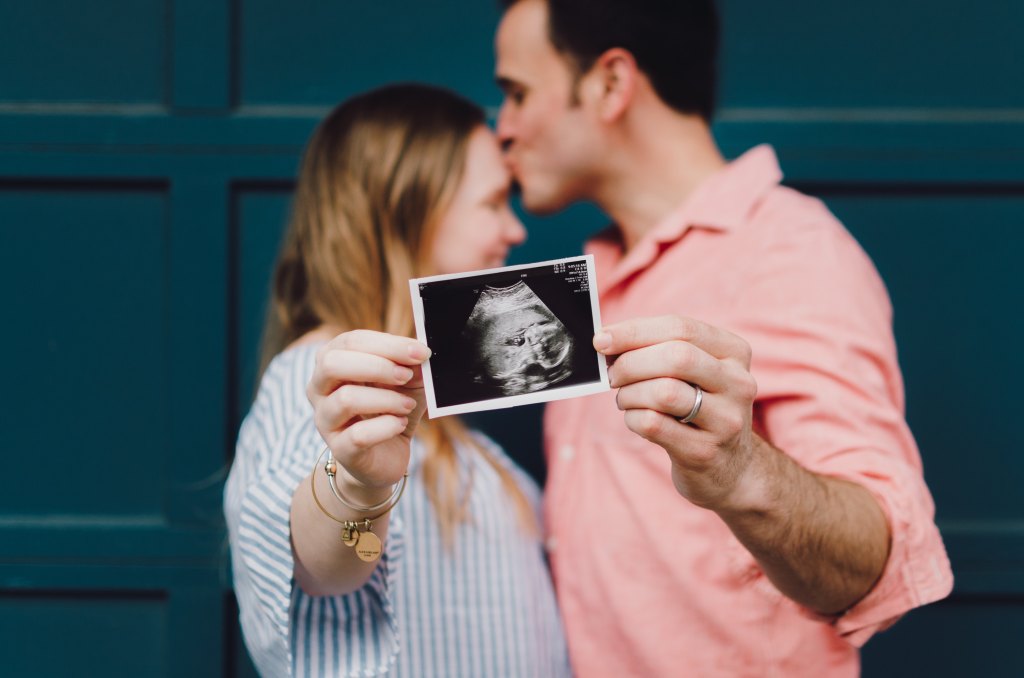 Researchers reviewed ultrasound and childbirth data from 3,879 women in England. The first-time mamas were given ultrasounds at 36 weeks—later than what a woman would normally get, barring a repeat scan for a complication or at-risk reason. Of the almost 4,000 women, 179 were diagnosed with breech presentation. Beyond that, more than half of these women had no idea their babies were breech.

So what does this mean? In some cases the medical provider can catch a breech baby before the mother goes into labor. But, according to this study’s data, in 55 percent of the pregnancies this didn’t happen. Finding a breech baby before childbirth gives the mother more choices and may lead to a safer delivery. Instead of giving birth to a breech baby (feet or bottom first), the medical provider may manually turn the baby prior to delivery. If this does’t work, there’s always the planned C-section option.

Could Viagra Become a New Treatment for Children of Mothers with Preeclampsia?