30 Totally Funny Things Moms Say (You Know You Have!)

10 Ways to Get Kids to Enjoy Gardening 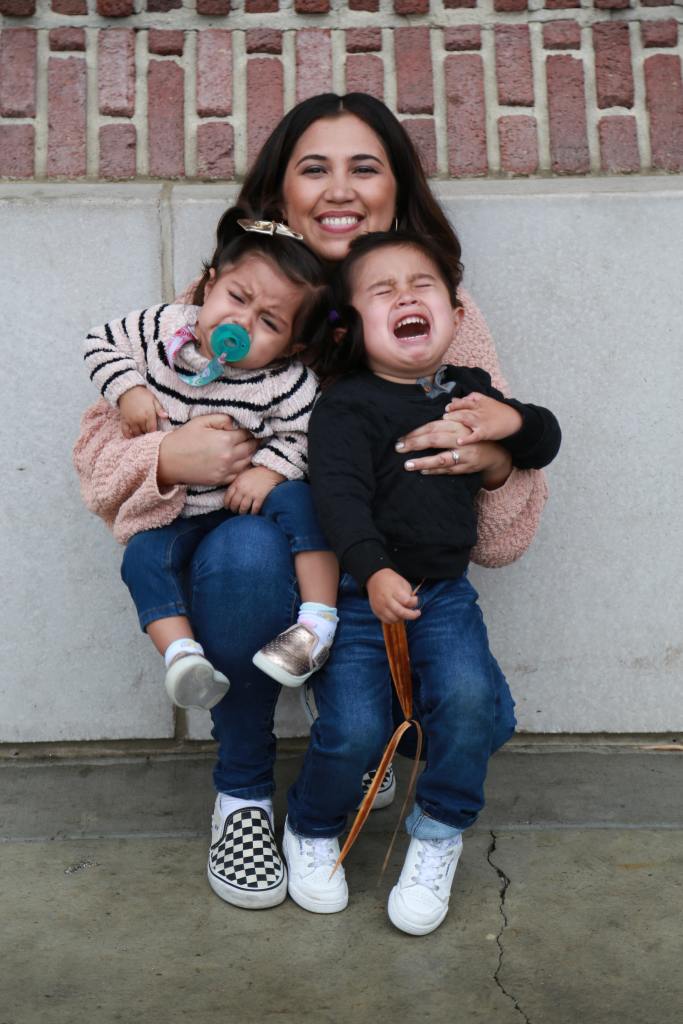 Ok, I’ll admit it, one of the most surprising and aggravating parts about parenting is advice from other parents. But hear me out, I think the reason why they’re usually so annoying is that they’re utterly useless most often than not, amiright? Oh really, we need to be patient with our kids when they’re throwing a tantrum? That is such a revolutionary idea Kim—I’ve just been screaming at them as my first line of defense up until now but let me go and give that a whirl! But as I’m knee-deep in toddler years with my first and about to embark on a second go-around with this whole child-rearing thing, I couldn’t help but think of all the lessons I had to learn in the trenches of baby sh*t (both emotionally and literally) that I wished were more mainstream so that moms could stop feeling guilty, helpless, and just miserable.

So here’s some advice that I want us to all start giving each other so that we could all cut ourselves some slack around here!

1. Set your priorities straight: if your baby is alive, you’re doing fine. I really wish someone told me this before I found myself on the couch pumping breastmilk naked while crying uncontrollably in those early weeks. It’s super cliché but I just fell in love with my son the moment the doctors plopped that little gooey cottage cheese covered monkey on my chest, and for the first time in my life I felt like my heart was bursting at the seams with a love that felt semi-familiar but so much more intense than anything I’ve known. That sounds all rainbows and unicorns, but what followed was anxiety, fatigue, and doubt, which is a disaster cocktail that just fuels each other into a dumpster fire of emotions where I felt like a failure every second.

But you know what? New parents deserve a gold star at the end of the day for keeping the damn thing alive. It literally CANNOT survive on its own because it’s quite incompetent at pretty much everything that is required to keep itself alive. Didn’t change the diaper right away because you happened to drift off? It’s not going to die. Didn’t realize that the mitten fell off and they scratched their eyelid? The red mark will be gone by tomorrow, their skin is like Wolverine. And yea, it’s going to be fine. Call it lowering the bar if you want, but I call it setting realistic expectations. Because when you become a parent, you realize that you are going to love this thing even if it never does anything worthy of an award, recognition, or even praise. You’re just happy for them to be alive. So yes, that is literally your only job.

2. Look to other cultures for “norms.” This was a big one for me. Luckily I’m bilingual in English and Japanese. I think my fellow children-of-immigrants can relate to this, or in homes that are multi-ethnic. I won’t lie, it also leads to a lot of heartache and conflict and full-on hormonal screaming deathmatches with your family too, but when the dust settled from these fights, it made me realize that there is no right way to raise a child. So when I would obsessively Google every burning question I had, I also Googled the same query in Japanese. This completely changed the way I thought about parenting best practices because I would see completely conflicting information. It was especially true for those hot-button topics that are so divisive you’d rather discuss abortion laws or whether 9/11 was an inside job (I’m talking things like breastfeeding, co-sleeping, sleep training… you know them). For example, Japanese people don’t expect kids to sleep alone until they start elementary school. Yea, that would take a ton of pressure off of moms who have kids like mine who refuse to sleep alone.

Now look, I know that we don’t live in Japan where they eat sushi during pregnancy—so our cultures are quite different, which means that parenting advice may not always translate. But what’s important is that those countries, despite having committed parenting sins that American parents would CRUCIFY you over, have raised healthy, smart, and capable children. That’s why I’ve been reading a lot about how other cultures raise their kids, and it has been transformative. We need to tell more mothers to lean into their multi-ethnic background or learn about different cultures because American doesn’t always mean best. In fact, some of our baby best practices have been built on consumerism, not science. #mindblown

3. Take all parenting advice like additional tools in your tool belt, not an end-all. This may seem like I’ve just negated everything I’ve said up to this point, but the truth is, it’s an attitude that could save your sanity. There is going to be so much information, opinions, studies, and “facts” thrown your way—more than you could ever imagine from the life you’ve led to this point. It is so easy to get overwhelmed at first and take everything as the gospel, but then you quickly realize that there is no universal truth, and sometimes these things contradict each other. So instead, take every new information as an invitation to look over the tools you’ve accumulated, and whether it has a place in your tool belt. Is it going to complement the tools you already have? Does it actually seem better than one of the ones you have, and will you replace it? Are you still unsure about it and will keep it close but not use it at this time? Know that your kid, your rules, and you and your parenting partner get to curate this tool belt together to fit the needs of your family.

Lisa Aihara is a writer and artist based in Los Angeles. When she's not busy keeping her toddler alive, she's growing another human and has no time for any BS. For an honest, practical take on motherhood, relationships, and just life's struggles through comics and stories, follow her on Instagram and her Blog.