Just because Christmas is over doesn’t mean there aren’t more gifts to discover, especially if you are planning a visit to Disneyland in the new year. There are plenty of exciting new things coming in 2018, so if you didn’t already have a vacation booked, you’re probably going to want to plan one after reading this. 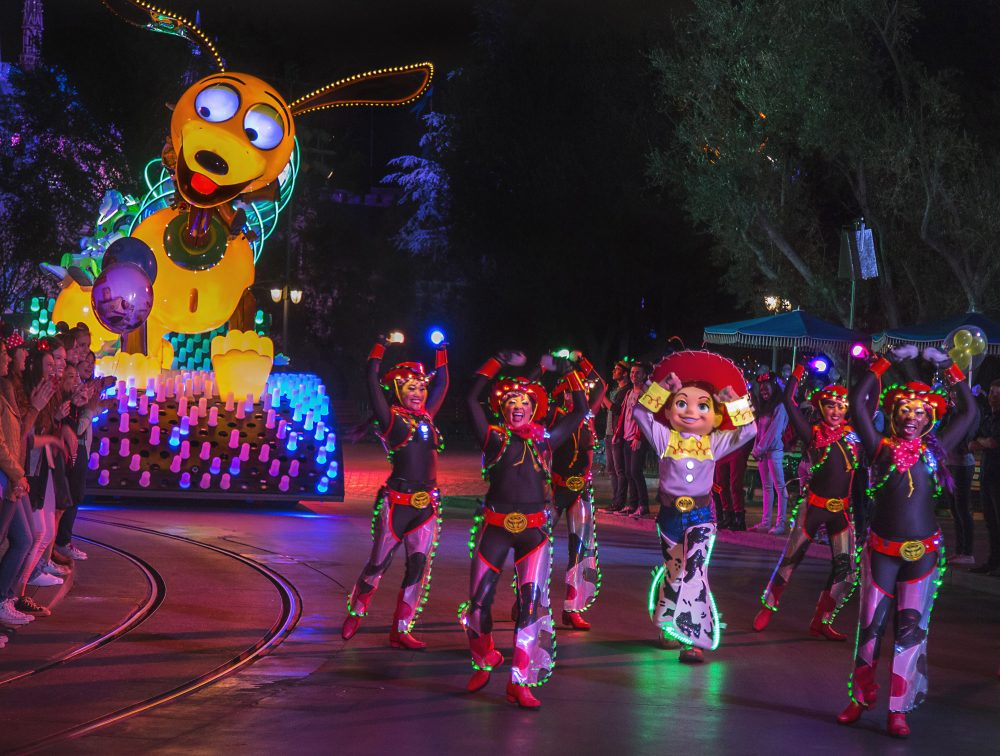 Pixar Fest
2018 is going to be all about Pixar at the Disneyland Resort starting with the new Pixar Fest debuting April 13. This limited time spectacular will feature a Pixar-themed fireworks show and two Pixar parades, including the return of Paint the Night at California Adventure, and for the first time, guests at Disneyland will be able to check out the Pixar Play Parade.

Pixar Pier
The festivities will be leading up to the summer opening of Pixar Pier, a new land in the heart of California Adventure that will offer four neighborhoods themed around Pixar favorites, like The Incredibles, Toy Story and Inside Out. The Incredibles area will feature the Incredicoaster, the newly reimagined ride where California Screamin’ was previously. Fans will be able to ride for the first time after checking out Incredibles 2, which hits theaters this summer as well. 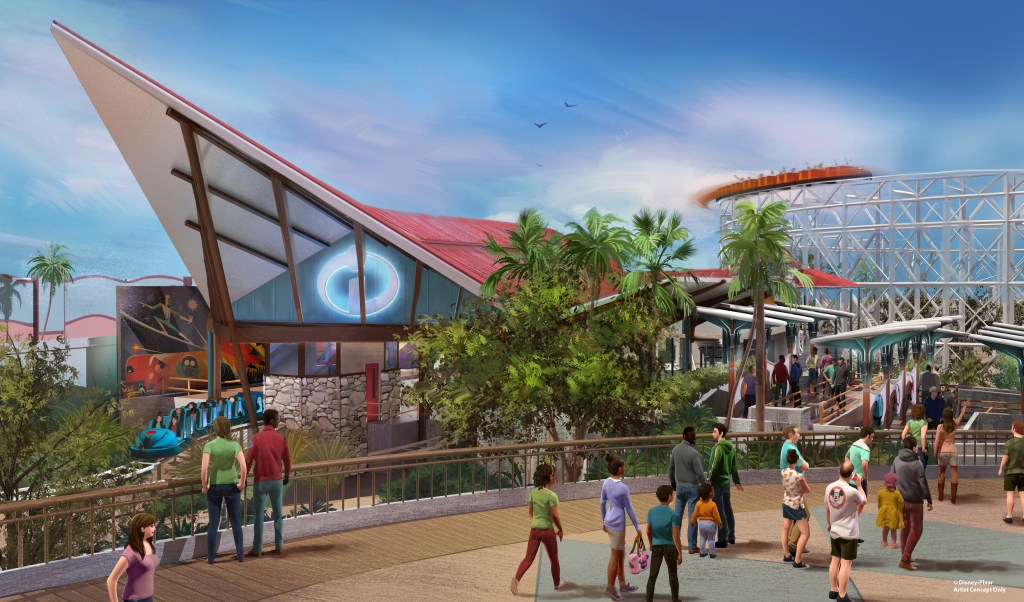 Lunar New Year
Get ready to ring in the Year of the Dog with one of the biggest Lunar New Year festivities in town. From January 26-February 18, guests will be treated to special multicultural performances, foods and more, including Mulan’s Lunar New Year Procession.

Disneyland After Dark
This brand new series of special themed events will kick-off January 18 with Throwback Night that will be “inspired by the debonair days of the ’50s and ’60s at Disneyland.” Each After Dark event will feature food, entertainment and merchandise centered around a specific theme. 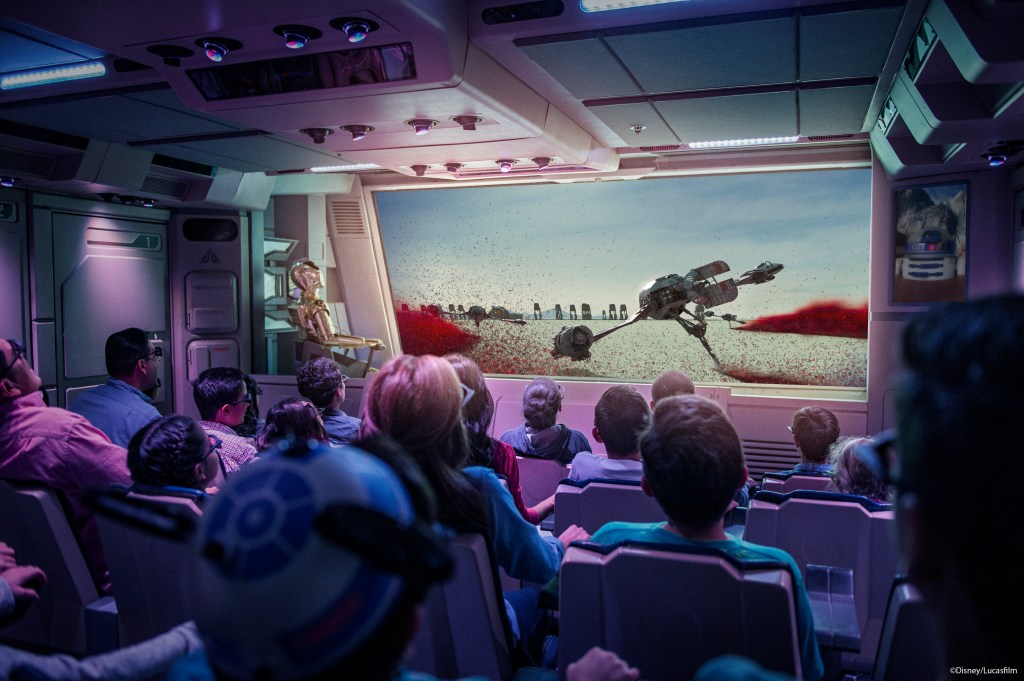 Star Tours – The Adventure Continues
Inspired by Star Wars: The Last Jedi, Star Tours will take riders on a new adventure to two new destinations, one featured in the latest film and the other the site of the new Star Wars: Galaxy’s Edge, which will inch closer to opening throughout the year for its 2019 debut.

Are you planning a trip to Disneyland in 2018? Share what you’re most excited for in the comments below.

All photos courtesy of Disney 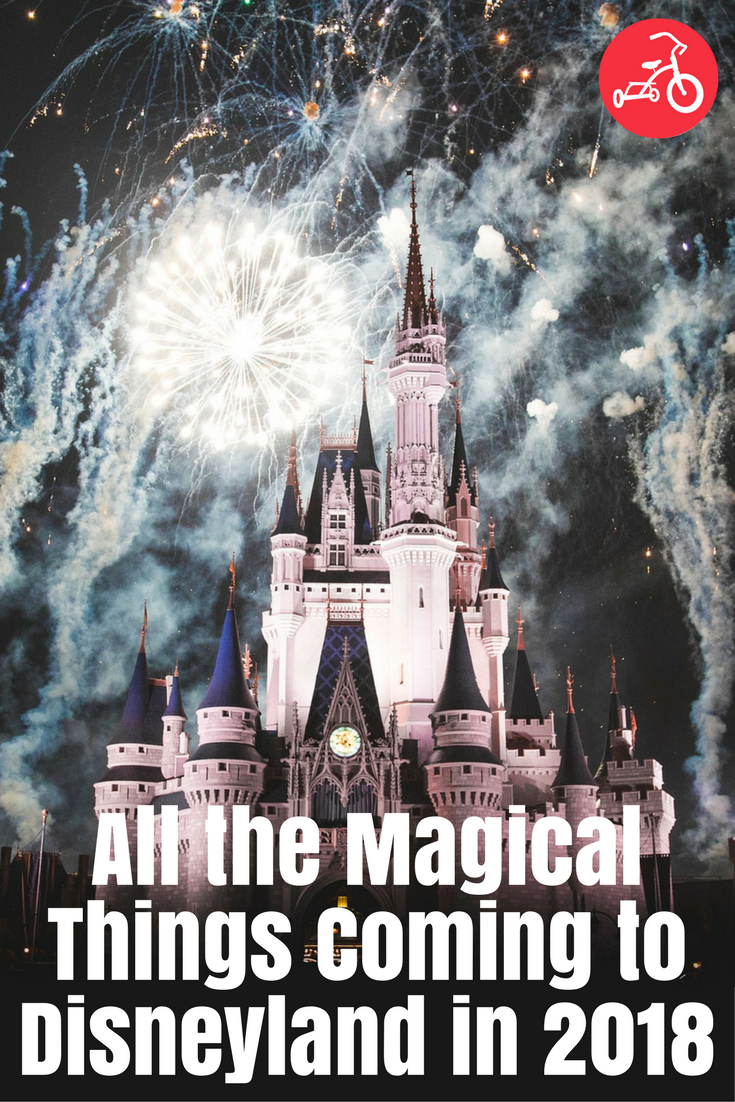