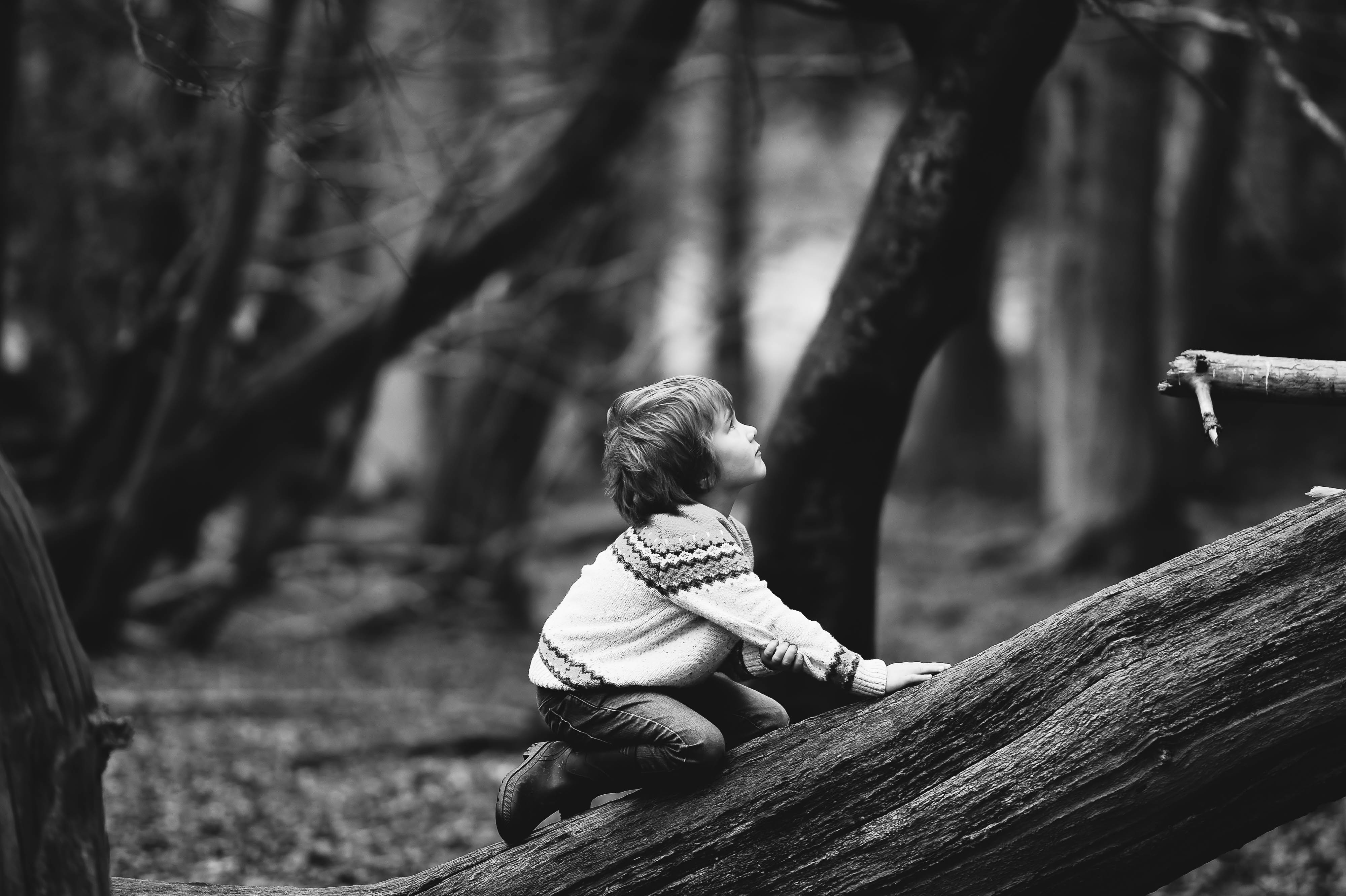 As a boy mom myself, I always bristle a little when I hear media reports of a “boy achievement crisis.” Every few months it seems we hear some high-profile news articles that discuss the state of boys’ educational achievement. Some authors point out that boys have fallen behind girls in many measures of academic achievement such as grades, Advanced Placement exam completion, and college graduation rates.

Many attribute these statistics to a couple of primary factors: (1) differences in boys “noncognitive” skills such as attentiveness, persistence, and self-control; and (2) the types of messages boys receive about their academic capabilities. Let’s briefly consider each of these factors and see if we can understand what might be going on with boys’ achievement patterns.

First off, it is well-documented that certain “noncognitive skills” are very important to any child’s long-term success. Most recently well-known authors Ellen Galinsky and Paul Tough have make compelling cases in their books about the importance of these skills. These skills include things like attentiveness, persistence, self-control, and curiosity. Generally speaking, it is true that young boys often take longer to develop these skills compared to young girls. However, this is not to say that boys cannot or do not develop these skills as they mature. Research is showing us now that how parents’ react to boys’ strong emotions and how they develop language can both relate to their development of self-regulation.

The development of these skills is important not only for their direct usefulness in the classroom (and life), but also because of their role in adults’ perception of children, especially boys. Some studies have shown that teachers rate boys as less proficient when they lack these “noncognitive” skills, even when their actual test scores are similar to girls.

This concern with perception is important for understanding the second factor that seems to be at play in the underachievement of boys. At least one study has found that boys as young as 7 years old associate poor school performance or behavior with boys, rather than girls. Similarly, girls as young as 4 years old also make this association. In other words, at a young age both boys and girls hold a stereotype that boys do less well in school.

Interestingly, in a related line of research, scholars have shown that this underachievement stereotype for boys is particularly prevalent and damaging to boys from lower socioeconomic backgrounds. Among these boys, they are often ridiculed if they achieve in academic pursuits. Instead, skills such as being tough or athletic are often more highly valued socially. By comparison, boys from middle- or upper-income backgrounds tend to more often value educational achievement. Studies like this suggest that the so-called “gender gap” in educational achievement is really more of a “class gap.”

The good news is that it does seem possible to counteract these underachievement stereotypes. In a follow-up study, researchers found that when kids were told boys and girls could do equally well in school, boys achievement went up, while girls’ performance was not affected.

As you can tell from all this research, the issue of boys’ underachievement is a complex one. There may be some differences in young children’s noncognitive skills, yet these seem to be exacerbated by long-standing stereotypes of boys’ underachievement. It seems schools and parents need to work together to help overcome this issue and help all boys achieve to their highest potential.

School settings can help foster the development of these noncognitive skills as well as make classrooms more conducive to boys (especially young boys) need for movement and physical exertion. Practices such as eliminating recess or encouraging long periods of desk time do not typically fit well with young boys’ boundless energy.

Additionally parents and teachers should be aware of these stereotypes and try to combat them whenever possible. All students should be expected and encouraged to do their best academically with an understanding that the knowledge and skills they learn will help them throughout their lives. 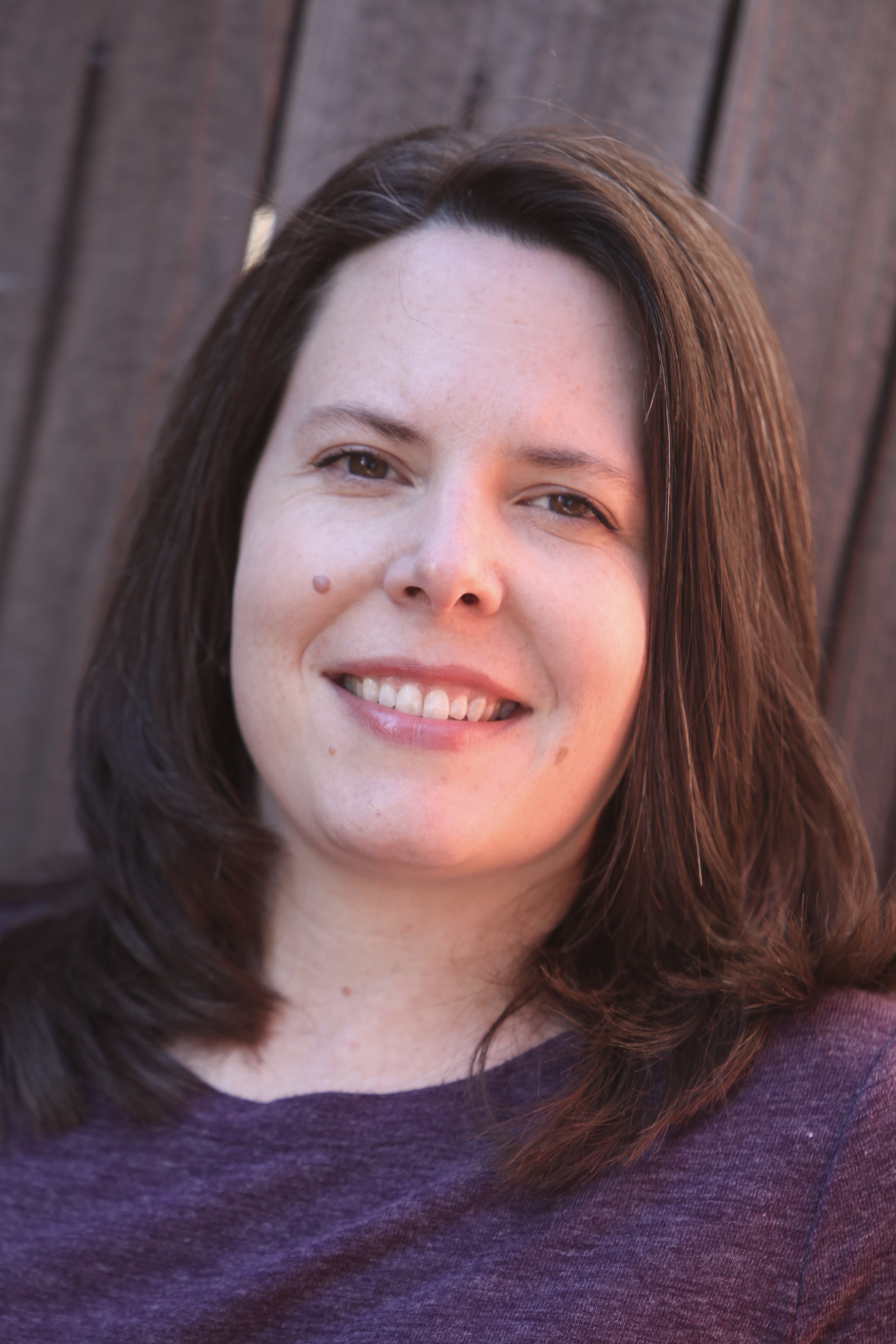 Amy is a scholar turned stay-at-home mom of two young boys. When she's not stepping on Legos, she writes at The Thoughtful Parent. With this blog she brings child development research into the lives of parents in the trenches of child-rearing.