Are you ready for Baby Shark’s all-new Nickelodeon debut? As if your fam doesn’t get enough of the ear worm already, the Pinkfong fave is set to debut in an animated series for the Nick network this spring.

In celebration of Baby Shark’s Big Show, Nickelodeon will release a series of shorts. Your kiddo will get a kick out of the animated adventures of Baby Shark and his BFF William in these mini versions of the soon-to-be half-hour show. 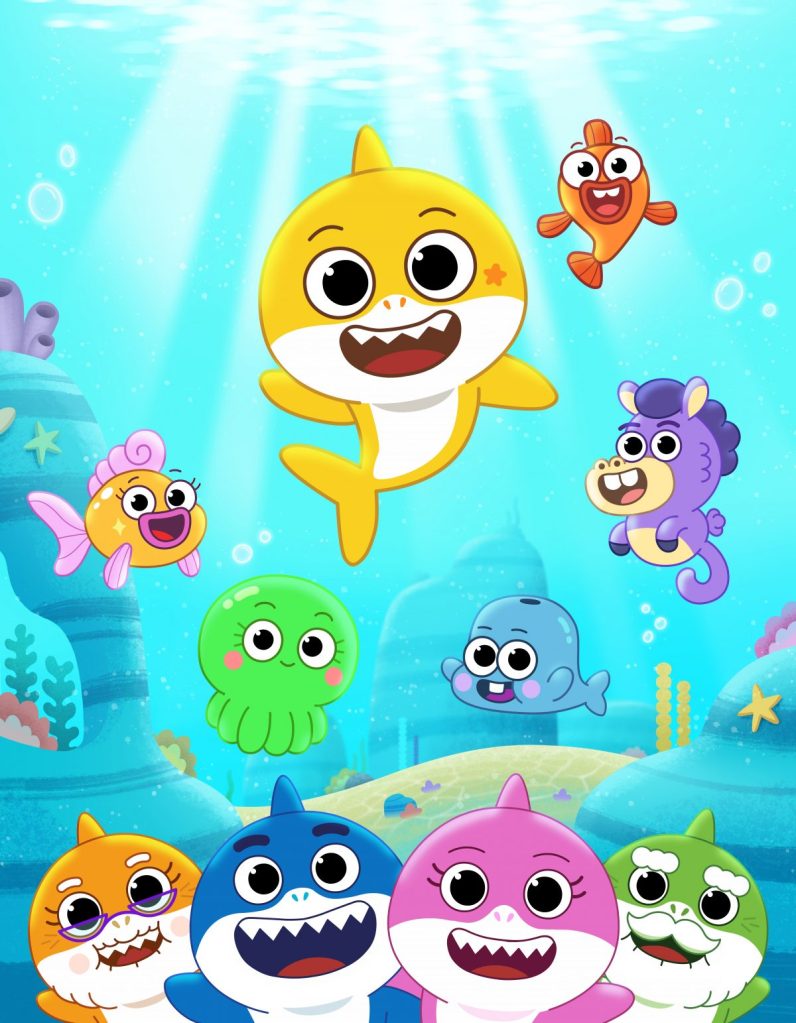 Even though Baby Shark’s Big Show won’t air for a few months, the shorts will get your Baby Shark-loving child super-excited for the series. Catch the five mini-adventures, Baby Shark Shorts, on Feb. 26, starting at 12:30 p.m. ET/PT. The full series will feature 26 episodes that highlight fun, games and more. Along with Mommy and Daddy Shark, Grandma and Grandpa Shark will join Baby Shark and William.

Nick also has other big news for parents of preschoolers. The network recently announced it will renew some of its biggest shows! Santiago of the Seas has been greenlit for a second season, Blue’s  Clues & You! will see its fourth season and PAW Patrol is coming back for a ninth season.

Baby Shark Is Coming to Nickelodeon

“Baby Shark” Is Coming to Nickelodeon As an Animated Series