Music both you and your kids can agree on is a rare breed, but with Backstreet Boy Howie D’s new kids album that’s exactly what you’ll get.

Twenty years after the smashing success of their first album, the Backstreet Boys have returned with a new hit album and will soon be launching the DNA world tour. One member is turning back ti his roots to create an album for kids. Howie D is releasing his debut children’s album Which One Am I?. 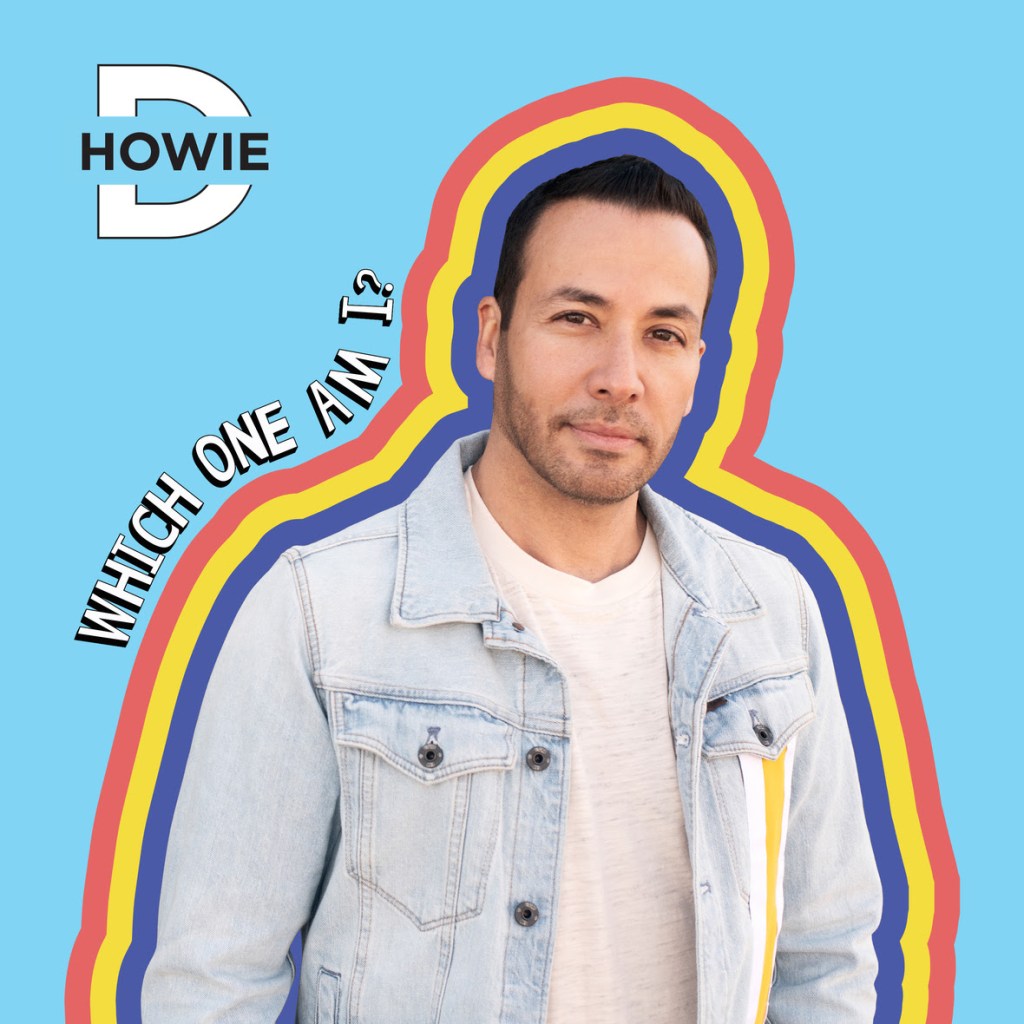 “Once I started a family, my priorities changed,” Howie D said. “Having two boys, I am constantly entertaining them at home and singing Backstreet Boys music around them. Then one day it hit me … I was noticing kids coming to Backstreet Boys shows with their parents who have been longtime fans. Why not make an album to cater to the new generation of BSB fans as well as their parents who have been supporters throughout the years?”

The album, which debuts Jul 12, features a classic pop style with kid-centric, family friendly lyrics. The album was inspired by Howie D’s own childhood experiences growing up in Florida as the son of a Puerto Rican mom and an Irish-American dad. Howie D struggled to figure out where he fit in and the album ultimately follows his journey of accepting himself for who is.

The songs have also inspired an upcoming family musical theater production, Howie D: Back in the Day, which will have its world premiere next year at the Rose Theater in Omaha, Nebraska.

Which One Am I? is now available for pre-order on iTunes and Amazon.

The Newest Kid-Friendly Albums to Put on Repeat This Summer