Having kids attend preschool programs can have a significant impact on preparing them for entering kindergarten, but what are the long-term benefits of pre-K? A study has a surprising answer.

The study, out of Duke University, found that students who attended a structured, state-sponsored pre-K program were more likely to excel in reading, writing and math compared to kids who did not attend the same program. It also found that kids who had structured learning starting at age four were less likely to require special education or to have to repeat a grade. 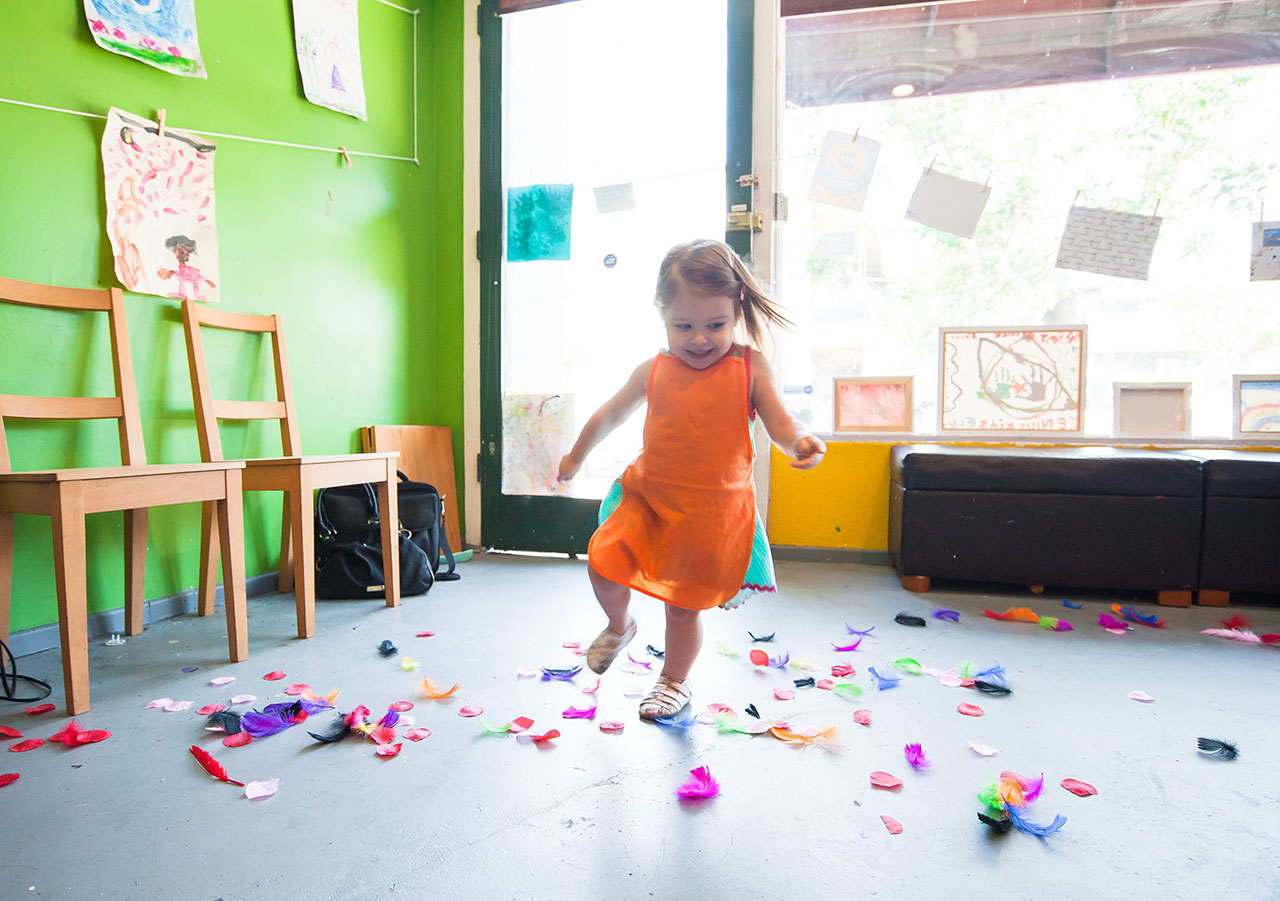 The study followed the progress of sixth, seventh and eighth grade students born between 1988 and 2000, tracking data like year-end math and reading scores all the way until eighth grade. It also tracked personal data, like birth weight, parents’ education, race and socioeconomic status and found that, for the most part, the benefits were the same across the board.

It is important to note that this study was limited to just 900,000 students in two state-funded programs in North Carolina with the intention of evaluating the financial investment into these specific programs. It’s not to say that these findings aren’t significant outside of North Carolina. Broader research would need to be conducted to confirm similar findings for universal pre-K programs in general—and this study is a great start.