Traveling with a baby isn’t always easy, especially for nursing moms. Thankfully, some airports make it easier than others to feed your baby in comfort. If you’re planning to fly the friendly skies this holiday season, you’ll want to check out this newly released list of the best airports for breastfeeding. 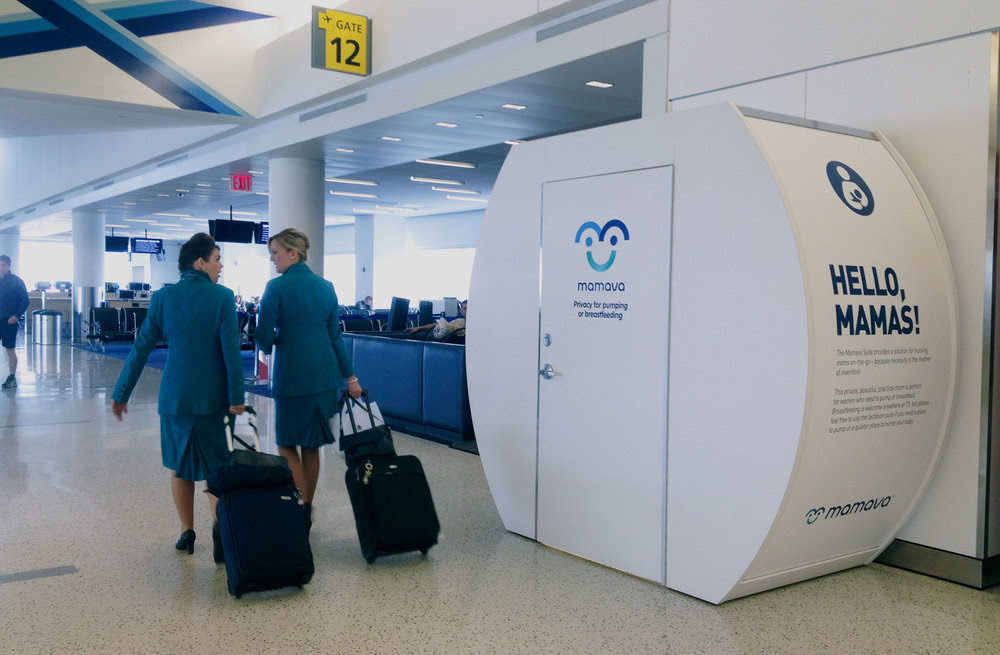 While the Friendly Airports for Mothers Act was just recently signed into law Mamava has compiled a list of the top ten airports that already have at least four designated spaces for breastfeeding and pumping. As required by the FAA bill the space must be accessible to persons with disabilities, available in each terminal building after the security checkpoint, and include a place to sit, a table or other flat surface and an electrical outlet. 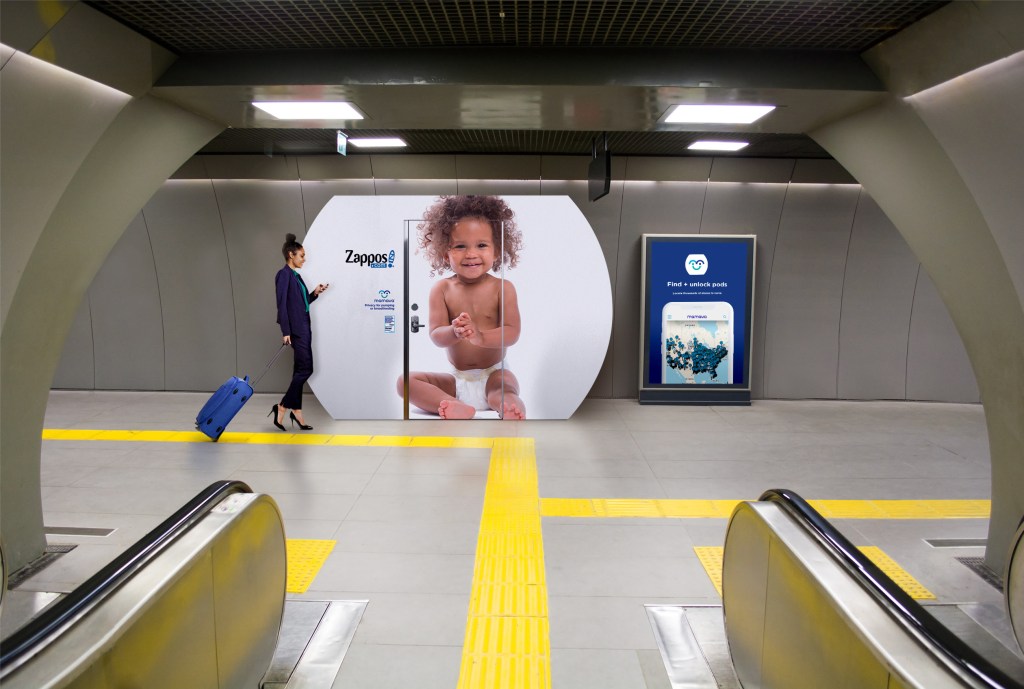 Here are the top ten best airports for breastfeeding moms:

LAX features eight nursing rooms—one in each terminal. Which means no matter which airline you choose you’re covered.

MIA has eight Mamava pods throughout their three airport terminals.

IAD offers eight nursing rooms throughout the five airport concourses (four of them are post-security). But plan ahead, because access requires calling Airport Services or stopping by an information desk.

ATL has six lactation spaces throughout their six concourses, all of which feature additional amenities like breast pads and hand wipes.

This airport has six lactation spaces (all Mamava pods) across four terminals.

BWI offers moms pumping/ nursing spaces in all five concourses. The airport also has rocking chairs stationed all around the airport—perfect for nursing or rocking your baby.

IAH offers Mother’s Rooms in both Terminals A and C, plus a nursery (complete with a baby crib and rocking chair) in Terminals B and D.

Chicago O’Hare has a Mother’s Room in each of their four terminals. These lactation rooms are open around the clock and include a sink.

The airport has four designated areas across two terminals for breastfeeding, all Mamava pods.

All photos: Courtesy of Mamava

Breastfeeding Moms Can Finally Nurse in Comfort at Every Major U.S. Airport

Every Mama Bear Can Breastfeed Like at Champ at This Stadium