Forget about huddling in a dirty public bathroom just to pump or trying to rearrange a nursing cover while lugging around your carry-on, thanks to breastfeeding rooms at U.S. airports…or at least, when they roll out to every major U.S. airport—and soon!

The Federal Aviation Reauthorization Act of 2018 isn’t just a random piece of legislation. Along with creating a safer, more secure, efficient flying experience for travelers in the United States, the bill also includes the Friendly Airports for Mothers (FAM) Act. And if you’re a breastfeeding mama, you need to know about this. 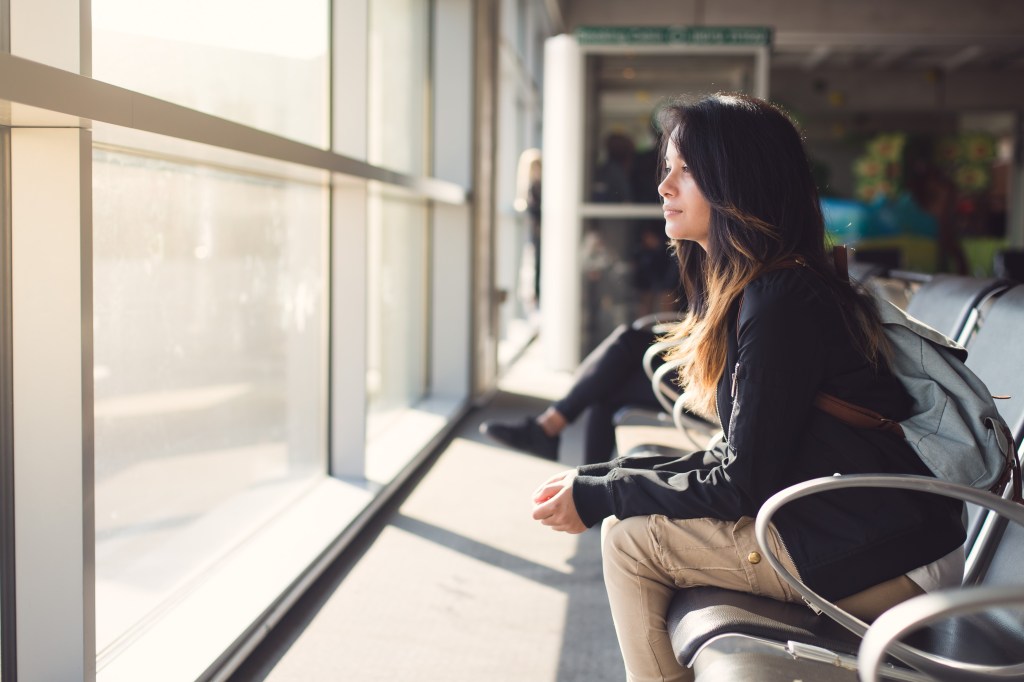 Once upon a time not so long ago, nursing in an airport wasn’t easy. If you were stuck waiting for your flight or had a lengthy layover, you pretty much had one private option for pumping or nursing—the women’s bathroom. Um, yuck. No one wants to eat in a public toilet stall, including your baby.

Thanks to Senator Tammy Duckworth and Representative Stephen Knight, who introduced the Act in 2017, all large- and medium-sized airports in the United States must provide a clean, private space for women to nurse or pump. Oh, and it can’t be a bathroom!

These breastfeeding spaces also need to include a place to sit, a table and/or flat surface, electrical outlet and accessibility for people with disabilities.

Along with the breastfeeding bonuses, the Act also requires airports to have baby changing tables in at least one bathroom in every terminal building—in both men’s and women’s restrooms.

Could Breastmilk Help Reduce the Risk of Food Allergies?

Study Finds Breastfeeding Is Better Than Pumping, But Only for This Reason

Khloe K Gets Real about Breastfeeding & Her Honesty Is So Appreciated