Where a baby is born and lives for its first few years of life can have a significant impact on their overall well-being. New research highlights the best states for kids to grow up healthy and happy.

A new report released by early childhood development nonprofit ZERO TO THREE and nonpartisan research organization Child Trends reveals the many challenges that babies can face during their early years of life, including food insecurity and unstable housing. The report titled the State of Babies Yearbook: 2019, found that as many as 45 percent of infants and toddlers live in poor or low-income households. 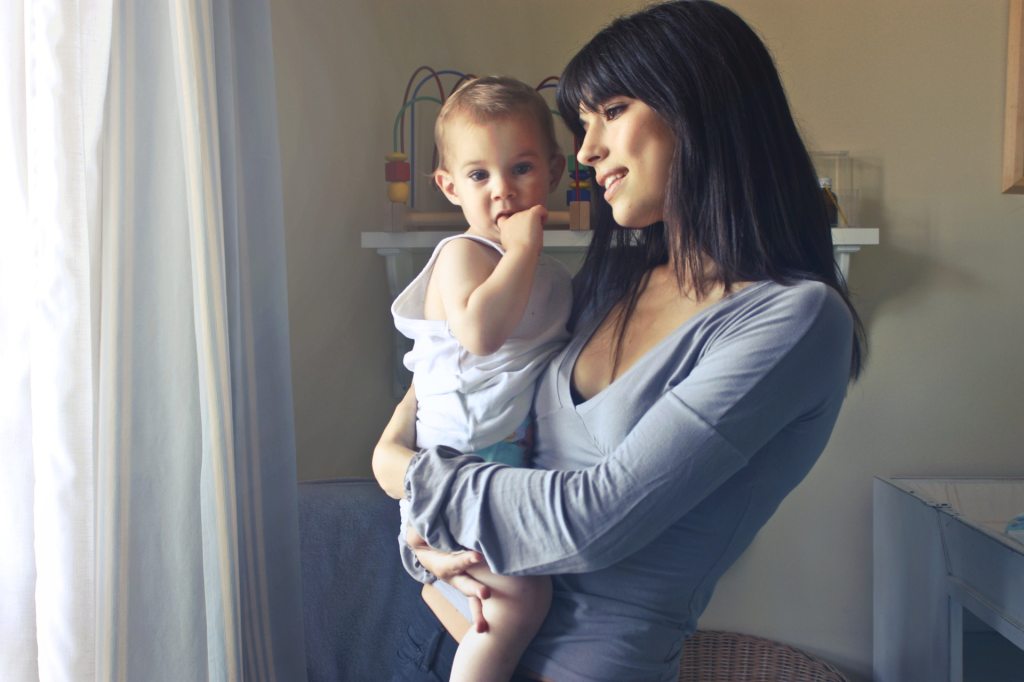 By highlighting how each state ranks in specific areas, like health, strong families and positive early learning experiences, the report hopes to create more awareness of the obstacles that babies face in growing up and in hopes that policies will be redesigned to meet their needs.

“The first three years of life will shape every year that follows, and development during this time has an enormous impact on how a child learns and grows throughout his or her lifetime,” said Myra Jones-Taylor, chief policy officer at ZERO TO THREE. “Rather than labeling babies ‘at-risk,’ we should stamp ‘unlimited potential’ on each tiny onesie to change the frame for policymaking.”

These Are the Best States to Have a Baby—Did Yours Make the Cut?