A New Book That’s a Wheely Good Time for Preschoolers

18 Nature Books for Kids to Read This Spring

Looking for a way to celebrate and honor Pride Month with your young kid? From books with main characters who are LGBTQ or still figuring out their sexual orientations to stories of straight kids or teens with gay friends or parents, these books portray many aspects of the LGBTQ experience for kids as young as 3. Most of these books have been published within the last few years, a happy indication that more and more families are celebrating diversity in gender and sexual identity. 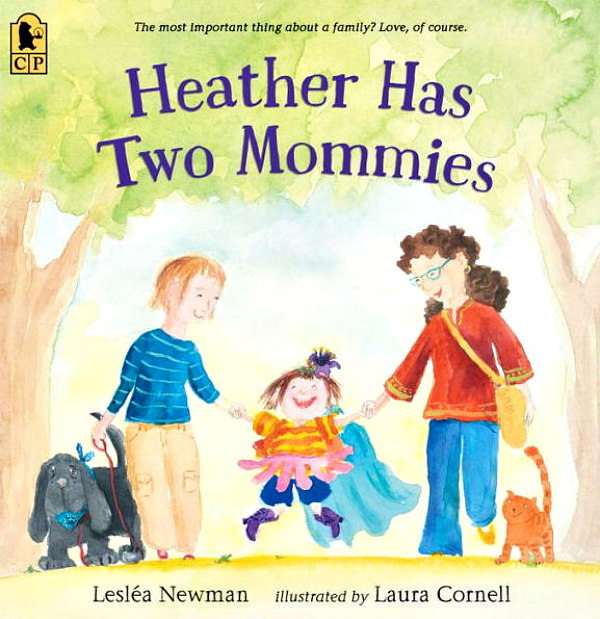 25 years after its controversial debut, this updated version of a now-classic, Heather Has Two Mommies is the tale of little girl with same-sex parents comes across as a sweet, gentle message of inclusion and acceptance. 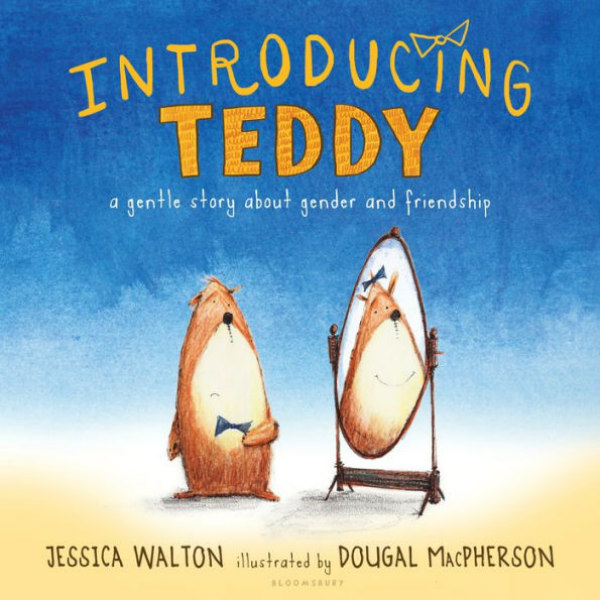 Introducing Teddy: A Gentle Story About Gender and Friendship

This sensitively written book about a transgender teddy bear is done with just the right hand to introduce the idea of gender identity and transition to very young kids, for whom less may be more.

Recommended for ages 3 and older
Quality: 5 out of 5
Bloomsbury Children’s Books, 2016 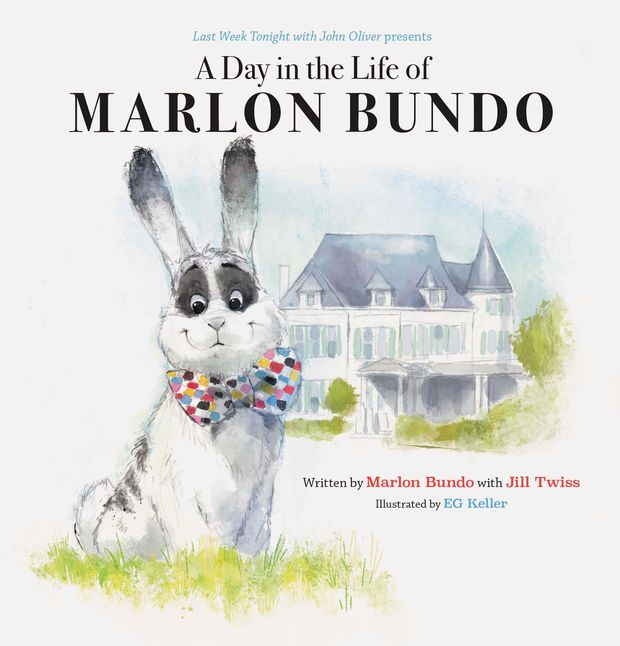 A Day in the Life of Marlon Bundo

A Day in the Life of Marlon Bundo, presented by HBO's Last Week Tonight with John Oliver and written by LWT staffer Jill Twist, is a picture book that celebrates inclusiveness and democracy and embraces same-sex marriage. It was published to coincide with the release of a similarly titled book written by Vice President Mike Pence's daughter (featuring his real-life family pet rabbit, which is named Marlon Bundo), as a response to Pence's on-the-record positions on same-sex marriage and other LGBTQ issues.

Recommended for ages 4 and older
Quality: 4 out of 5
Chronicle Books, 2018 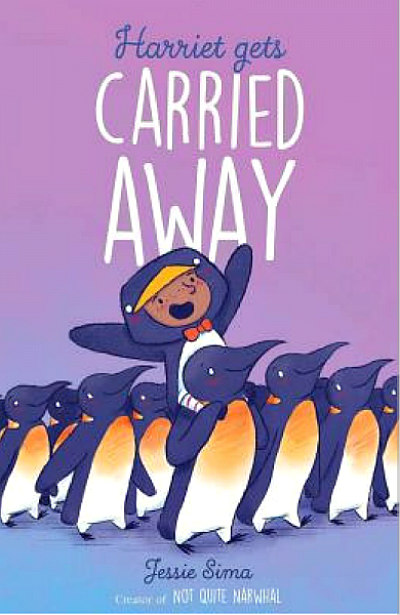 Harriet Gets Carried Away

Authored and illustrated by Jessie Sima

In one seamless story, this book introduces an exuberant multiracial girl who has two dads, sends her on a fantastic hot-air balloon journey with penguins, and throws her a rollicking rooftop party.

Recommended for ages 4 and older
Quality: 4 out of 5
Simon & Schuster Books for Young Readers, 2018 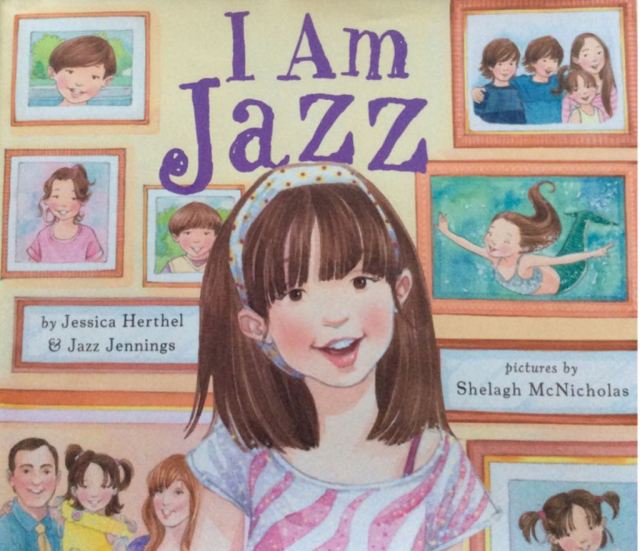 This autobiographical picture book about a transgender child chronicles the story of her life (so far); in her words, "I have a girl brain but a boy body." This is an excellent choice to jump-start a conversation about gender, identify, compassion, and honesty. 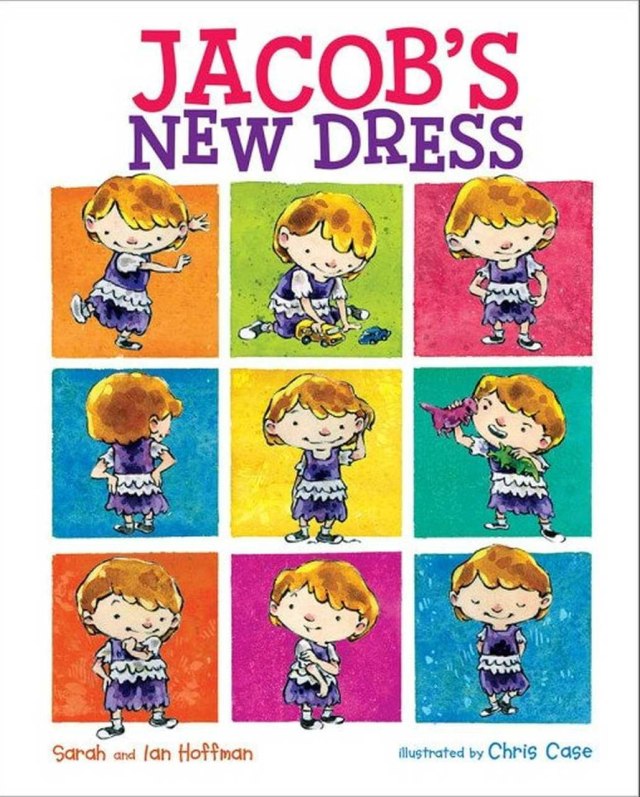 This cheery book about a confident young boy who feels best when he's wearing a dress is a terrific way for parents to start a conversation with kids feeling their way through unfamiliar terrain. 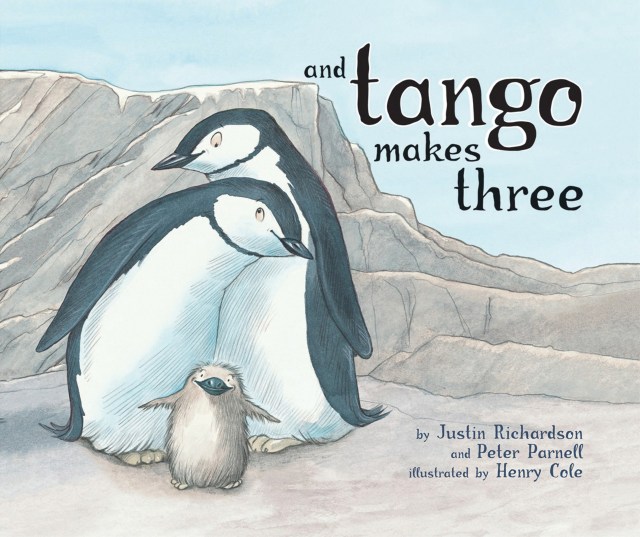 And Tango Makes Three is a powerful, gentle story of two male penguins who fall in love at the zoo and together nurture and parent another penguin couple's offspring from the time it's an egg. 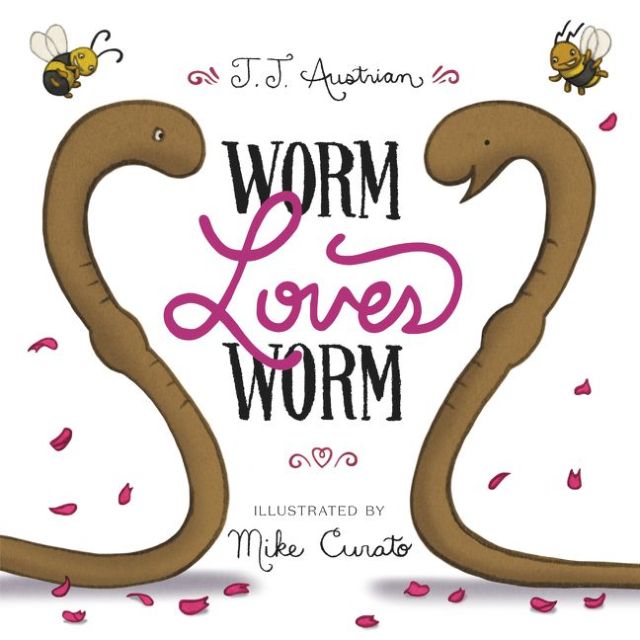 Whether you read this as a smart take on same-sex marriage and changing gender norms or a celebration of free and kindred spirits, Worm Loves Worm is irresistible. 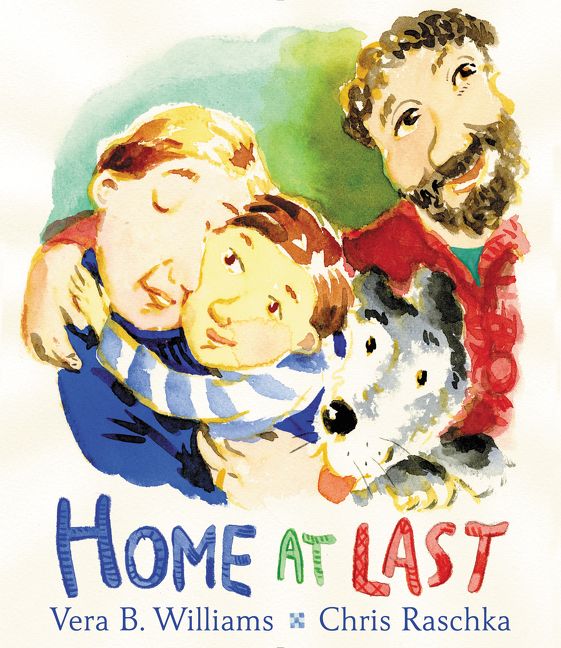 Authored by Vera B. Williams, illustrated by Chris Raschka

This sensitive portrait of a loving and recognizably human family in which school-age Lester is adopted by Daddy Albert and Daddy Rich has clear adoption and LGBTQ themes, but the feelings will be recognizable to any kid who's felt anxiety.

Recommended for ages 5 and older
Quality: 5 out of 5
Greenwillow Books, 2016 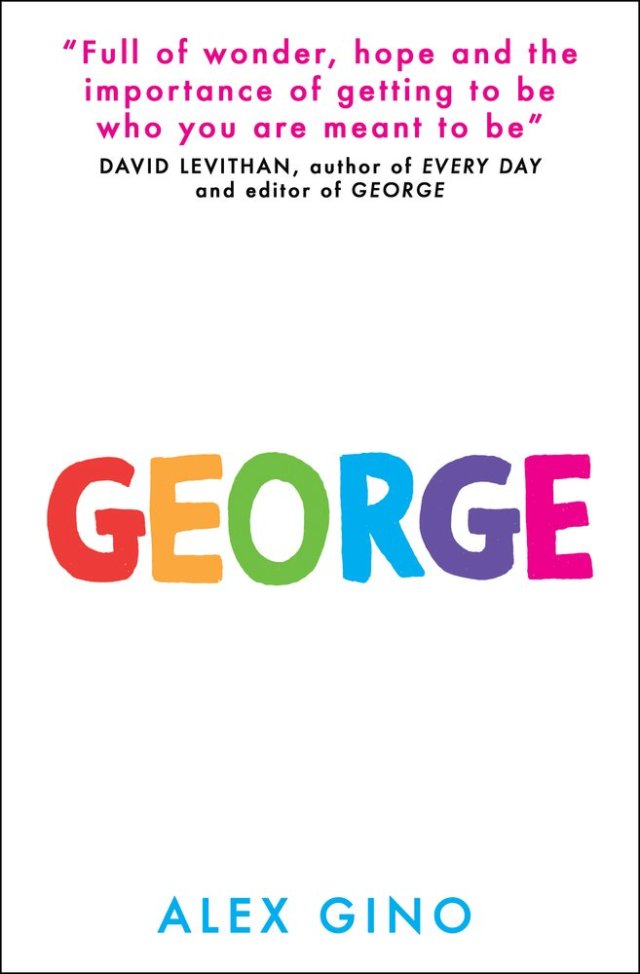 This simply and tenderly written story will help kids—and parents—understand what it feels like to be transgender.

Recommended for ages 9 and older
Quality: 4 out of 5
Scholastic Press, 2015 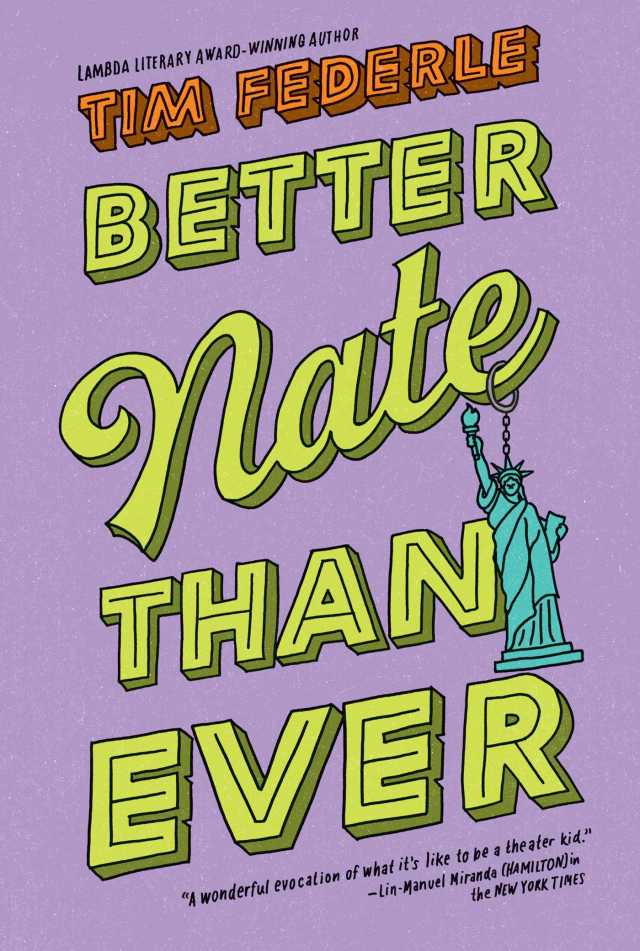 Better Nate Than Ever

Better Nate Than Ever is a charming story of a boy who sneaks away from home and falls in love with New York City. Nate's a lovable hero for misfits and dreamers everywhere, and especially for young gay teens and kids who, like Nate, aren't ready to declare anything about their sexuality. 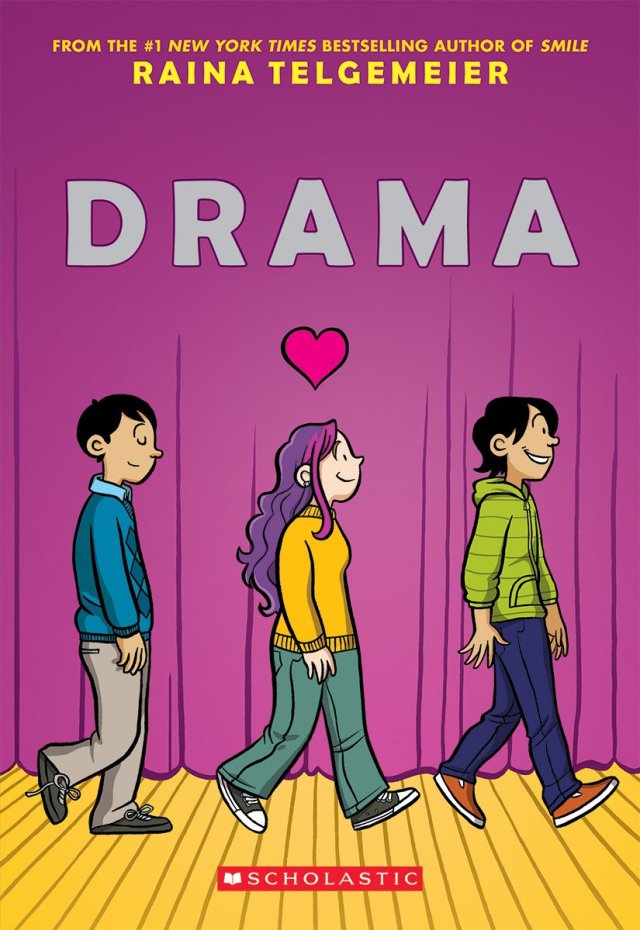 Drama is a funny, affecting graphic novel about what it takes to put on a middle school musical. The engaging cast of diverse personalities includes a forthrightly gay male character and another exploring his own sexuality. The author treats the subject with sensitivity and discretion. 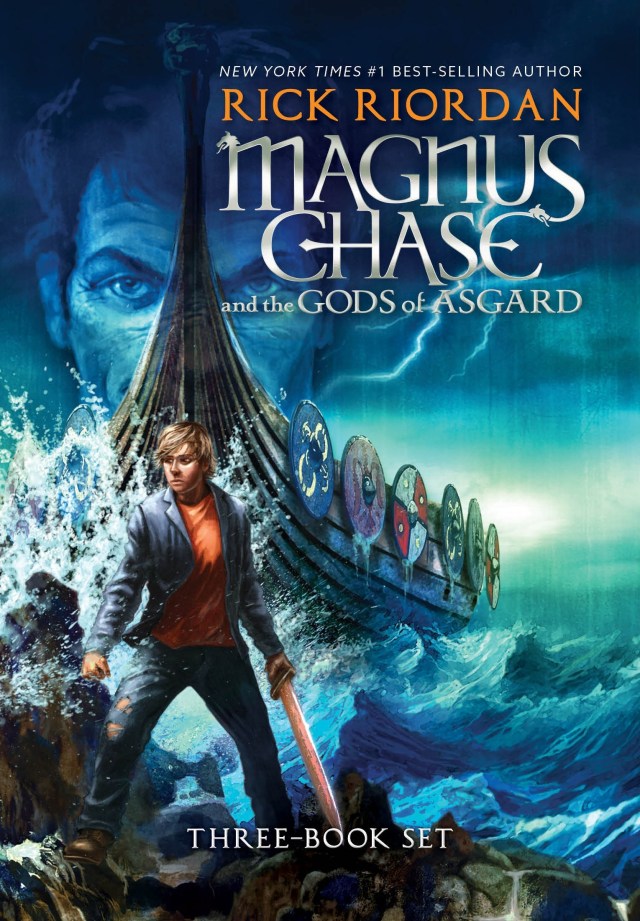 The Hammer of Thor: Magnus Chase and the Gods of Asgard, Book 2

This second book to the Magnus Chase series features a gender-fluid character named Alex, who adds depth and diversity to the story nine-world hopping and giant killing. 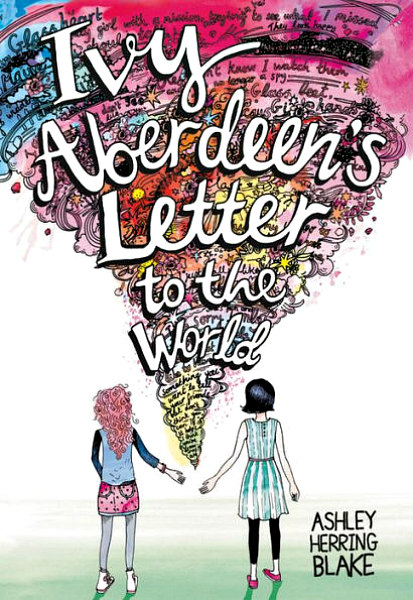 Ivy Aberdeen’s Letter to the World

Recommended for ages 10 and older
Quality: 5 out of 5
Little, Brown Books for Young Readers, 2018 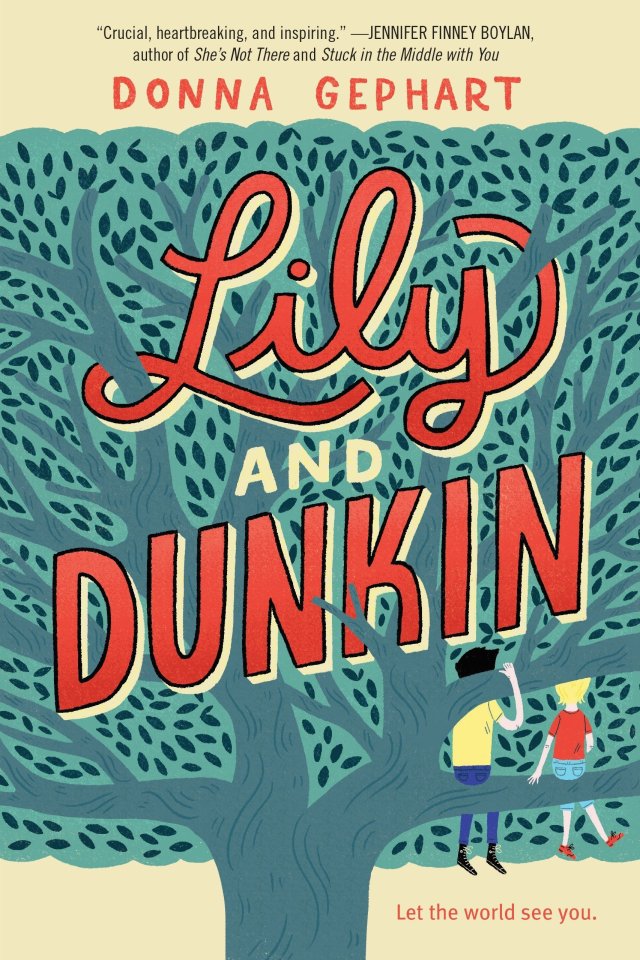 Lily and Dunkin is a wonderfully written story about the start-and-stop friendship between an eighth-grader who is transgender and another who's struggling with mental illness. 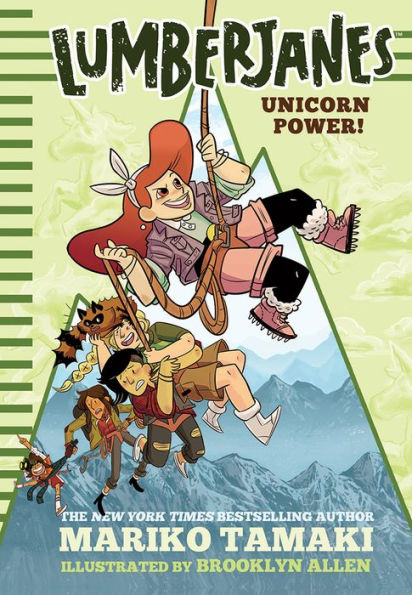 Lumberjanes: Unicorn Power! (yes, there are unicorns) ignores gender as a possible limitation and opens readers' imaginations to limitless possibilities. Tweens and young teens will get a lot of positive messages about ignoring gender stereotypes and the limitless possibilities out there for a girl who wants to discover them. 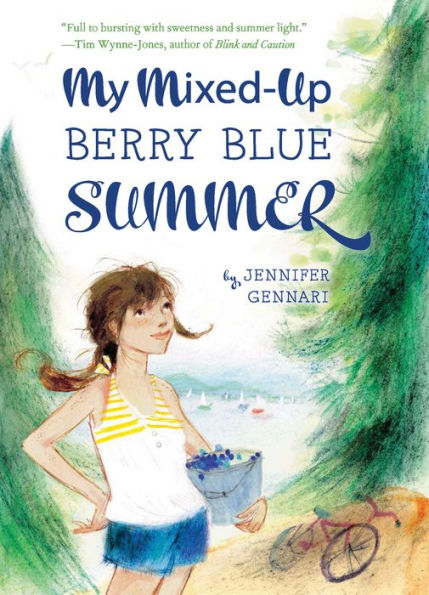 My Mixed-Up Berry Blue Summer main theme is prejudice against same-sex marriage and gay people in general. The main character’s emotional growth is believable, and the resolution is satisfying.

Recommended for ages 10 and older
Quality: 3 out of 5
Houghton Mifflin Children's Books, 2012 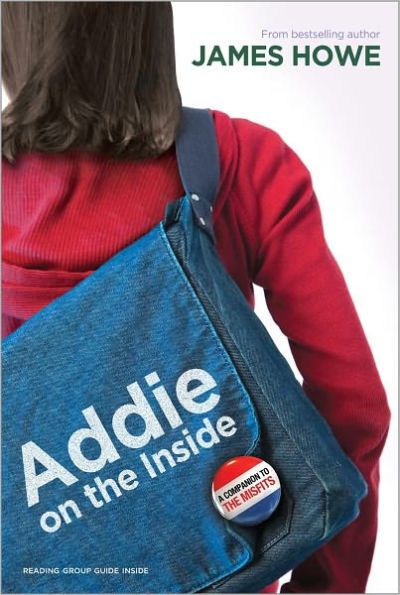 Addie on the Inside

13-year-old Addie’s story is told completely in narrative poetry that poignantly captures the turmoil and confusion she faces about issues. She helps organize the Gay and Straight Alliance in support of her openly gay friends and dares to hold a Day of Silence even when it's nixed by the principal. 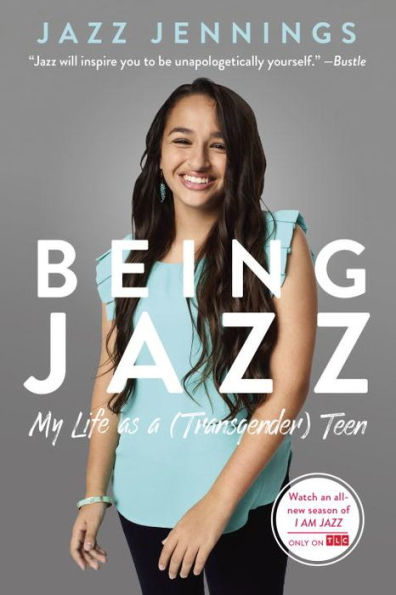 Being Jazz: My Life as a (Transgender) Teen

Transgender activist Jazz Jennings describes what it was like to know—even as a toddler—that she was a girl in a boy's body and how her family came to understanding, acceptance, and full, loving support. She holds little back in her frank, funny memoir—she shares soaring highs and humiliating lows, her ambition and depression, and her unique experience with puberty.

Recommended for ages 12 and older
Quality: 4 out of 5
Crown Books for Young Readers, 2016 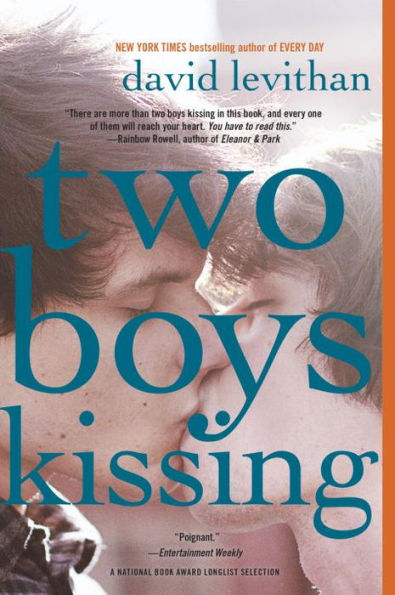 The omniscient spirits of gay ancestors narrate this story that looks at the lives of several gay teens during a few days leading up to and including two boys' attempt to break the world's record for the longest kiss. This is a beautifully written novel about some moving modern-day characters, and an eloquent comment on the current evolutionary stage of society's treatment of gay youth.

For more books for kids and teens about the LBGTQ experience, check out the full list at Common Sense Media. 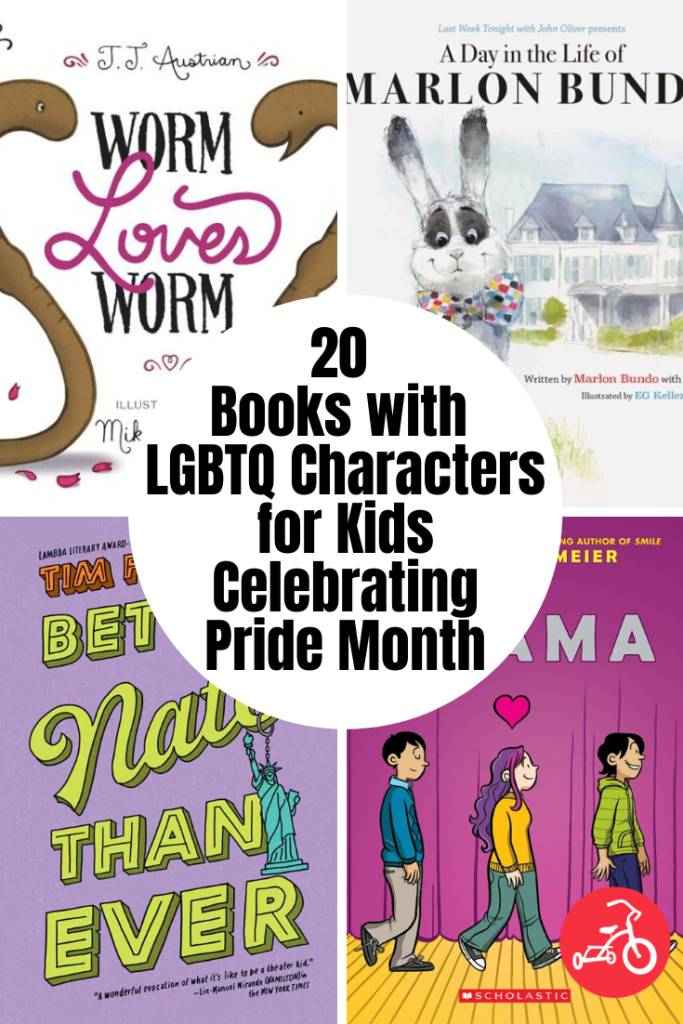