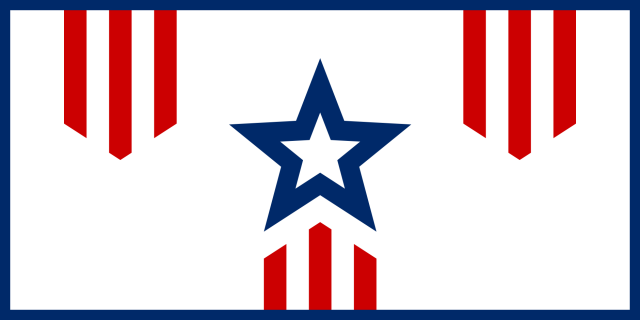 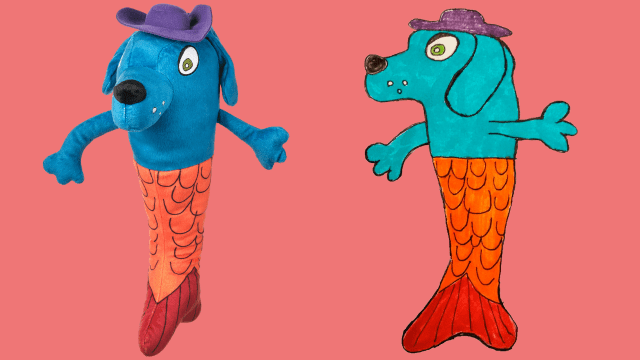 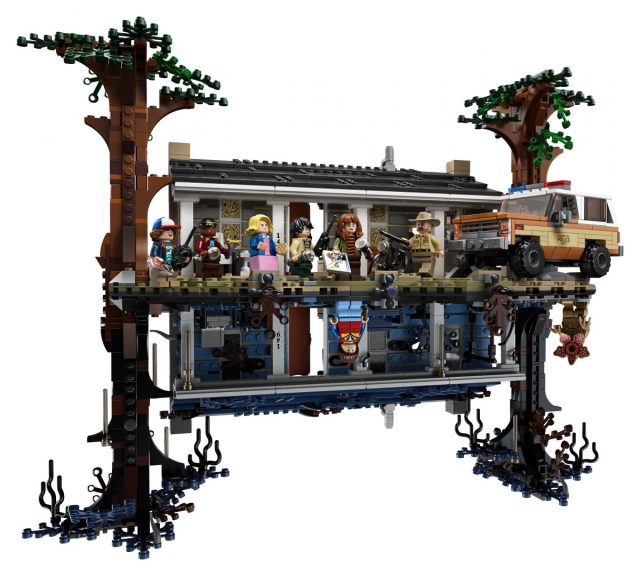 Boppy products are super popular with new parents, but the company is facing a massive recall due to reports of eight infant deaths since 2015. The U.S. Consumer Product Safety Commission (CPSC) has announced the recall of the Boppy Original Newborn Lounger, Boppy Preferred Newborn Lounger and Pottery Barn Kids Boppy Newborn Loungers.

In total 3.3 million loungers are under recall, which have been sold since 2004 for between $30 and $44. This recall involves all loungers produced, no matter the style or color option. Eight infants reportedly suffocated after being found on their side or on their stomach in the loungers.

“These types of incidents are heartbreaking,” said Acting Chairman Robert S. Adler. “Loungers and pillow-like products are not safe for infant sleep, due to the risk of suffocation. Since we know that infants sleep so much of the time – even in products not intended for sleep – and since suffocation can happen so quickly, these Boppy lounger products are simply too risky to remain on the market.”

Boppy noted that the lounger was not marketed as an infant sleep product and the CSPC continues to emphasize that the best place for an infant to sleep is on a firm, flat surface. If you have one of these loungers or know someone who does, immediately stop using it and contact The Boppy Company for a refund.