Just in time for the release of Star Wars: Rise of Skywalker, Build-A-Bear Workshop has added some new fan favorite characters to its Star Wars Collection.

Whether you fight for the dark side or the Resistance, fans can now bring home their very own Darth Vader Bear, Chewbacca or a full-sized Porg. The new items also include Kylo Ren, Sith Trooper, Rey and Lando costumes to dress up your furry friends. 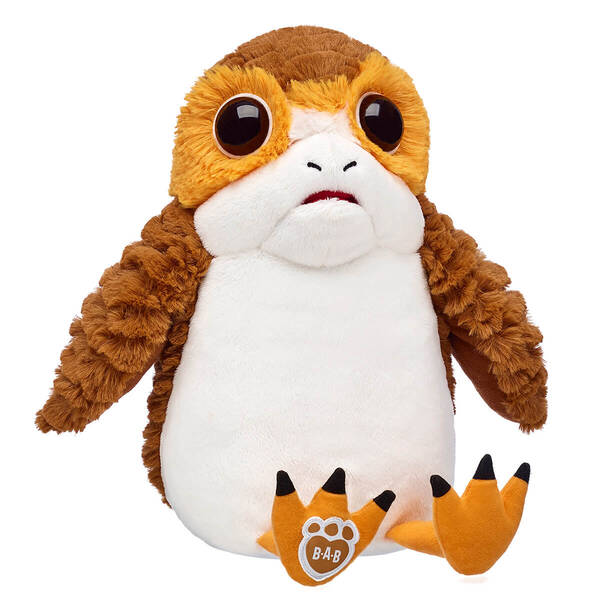 Build-A-Bear Workshop also released an online-exclusive Ewok. The Ewok arrives pre-stuffed, but you can still customize it with sounds and scents. All of the new accessories and bears range in in price from $7.50 to $65, though if you shop now you can take advantage of Build-A-Bear’s current Buy One Furry Friend Get One for $10 deal.

These new additions round out the extensive Build-A-Bear Star Wars collection, which already featured a Darth Maul Bear, a Rey Bear, a mini BB-8 and more. 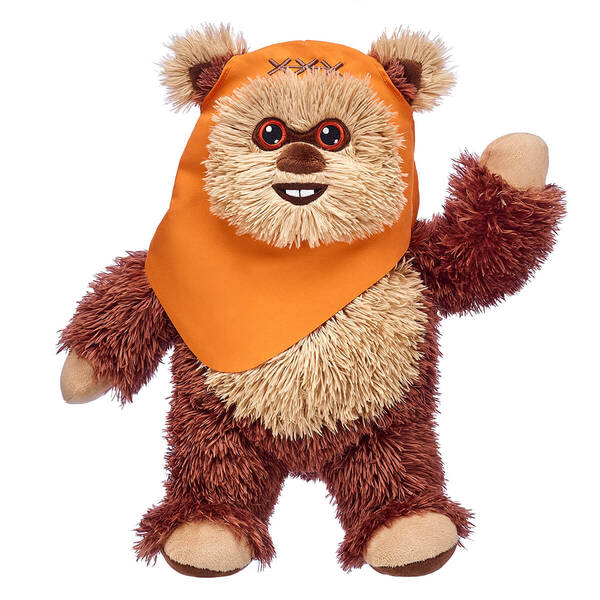 You can shop the full collection here.

Build-A-Bear Has a New SpongeBob Collection & It’s the Best Day Ever!