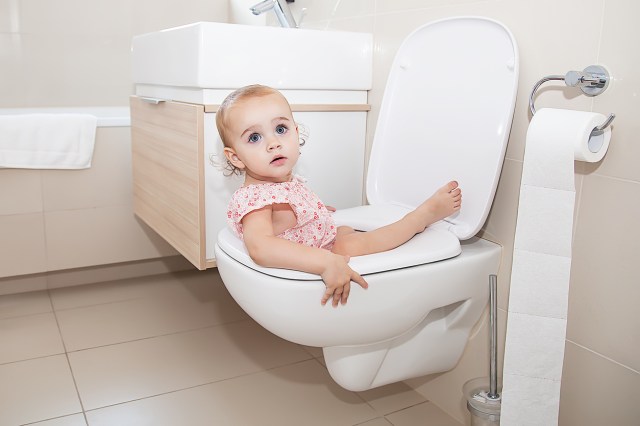 Plenty of our fave characters have gotten their own origin story film in recent years, and now it’s Buzz Lightyear’s turn.

Pixar has just released the first teaser trailer for Lightyear, and its equally suspenseful and action packed. Keep scrolling to catch the first glimpse!

The details are still trickling in on the new film, but we do know that Chris Evans (Captain America from the Marvel franchise) will be voicing the young Buzz. Lightyear will detail the origin story of the character who would go on to inspire the toy that stole hearts in the Toy Story saga.