Some celebrity mom-run companies are as exciting as this year’s biggest blockbuster movie. Proving that moms really can do it all, check out some of our favorite hard working A-listers who bring home the bacon, change diapers and always look amazing on the red carpet.

Jessica Alba
The Honest Company
Along with her leading-lady lifestyle, the stunning Sin City: A Dame to Kill For star and mom of two daughters, Honor (6) and Haven (3), also runs an eco-friendly product line called The Honest Company, and is a New York Times best-selling author. Her book, The Honest Life, that hit shelves in 2013, highlights her family’s non-toxic lifestyle. 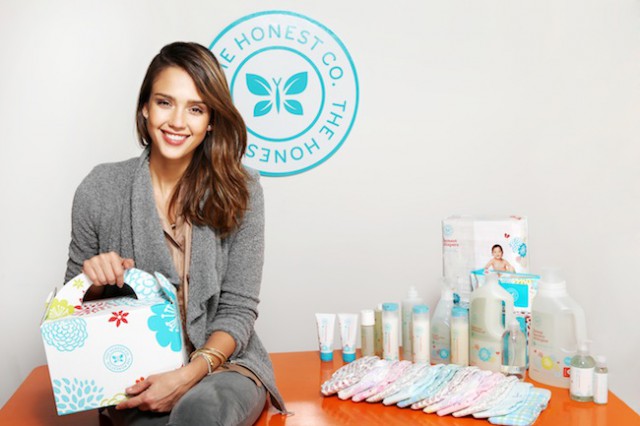 Soleil Moon Frye
Moonfrye, The Little Seed, P.S. XO
Punky Brewster (aka: Soleil Moon Frye) is all grown up, and these days she’s mom to daughters Poet (9) and Jagger (6) and son Lyric (8 months). The California mom turned parenting into a creative empire that includes an online children’s clothing store, The Little Seed; a family photo app called Moonfrye; and P.S. XO, a company that sells party decoration kits. Henry and Brandon would be so proud! 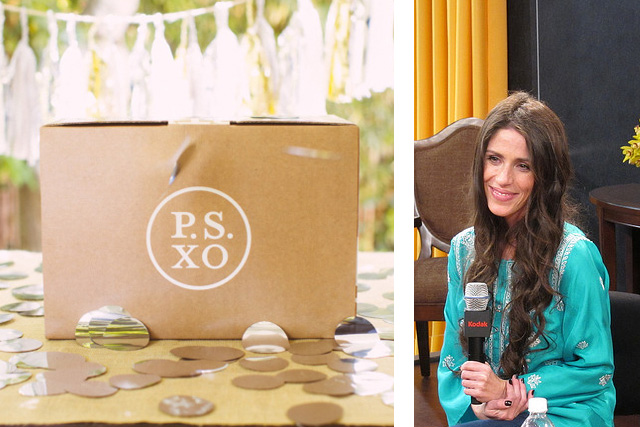 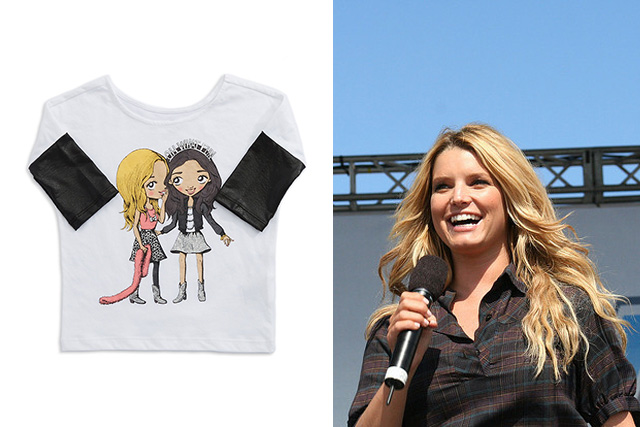 Heidi Klum
Truly Scrumptious
If you wonder how supermom Heidi does what she does and looks how she looks, you’re not alone. The woman is a model, TV host, actress, designer, artist, producer and businesswoman extraordinaire. And she has four kids. When she’s not hosting Project Runway or judging AGT, she’s designing her adorable Truly Scrumptious children’s clothing and goods collection for Toys R Us. We’re not typically the jealous type, but if Heidi didn’t seem so down to earth, we’d have to hate her for being so successful and gosh-darn beautiful at the same time. 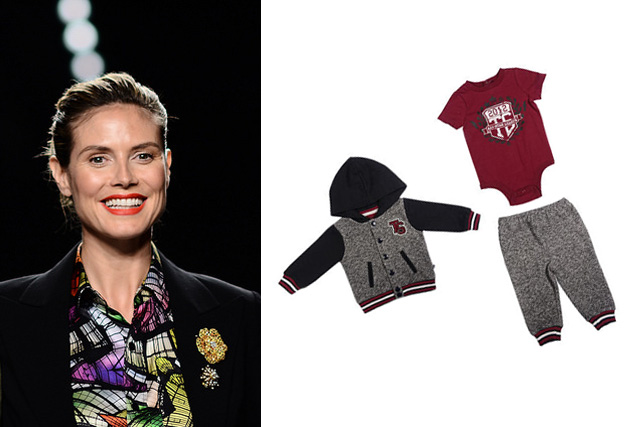 Melissa Joan Hart
King of Harts
Frustrated with the clothing options for her three boys, Melissa and Joey star Melissa Joan Hart and her husband Mark Wilkerson decided to take matters into their own hands. That’s how clothing line King of Harts was born. The boys’ clothing collection is meant to be cool, casual and functional — three things that the parents felt their sons’ clothing lacked. They have plans to add a girls’ collection and other products down the line. Wonder if that means they’ll be adding a little Sabrina to their brood? 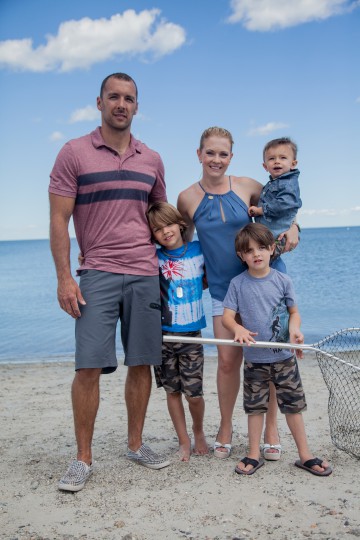 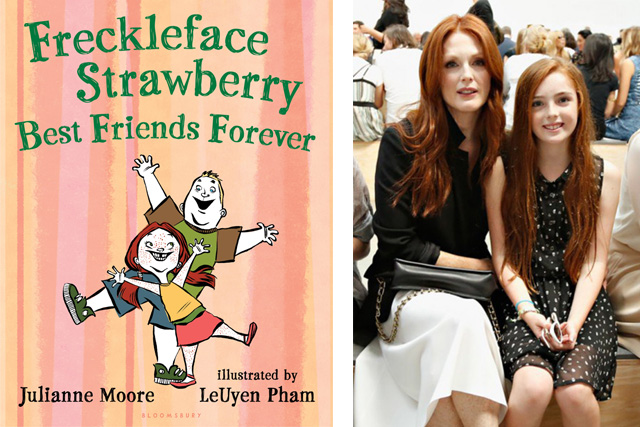 Madonna
Material Girl Clothing Line
Madonna and daughter Lola did a little family bonding when they launched their clothing company, Material Girl, in 2010. Always the trendsetter and never a follower, the mother/daughter duo design a collection of apparel, shoes, handbags, accessories, body and intimate apparel exclusively for Macy’s in the U.S. that embodies the twosome’s fearlessness and makes a bold, creative statement … just like Madonna and Lola themselves. 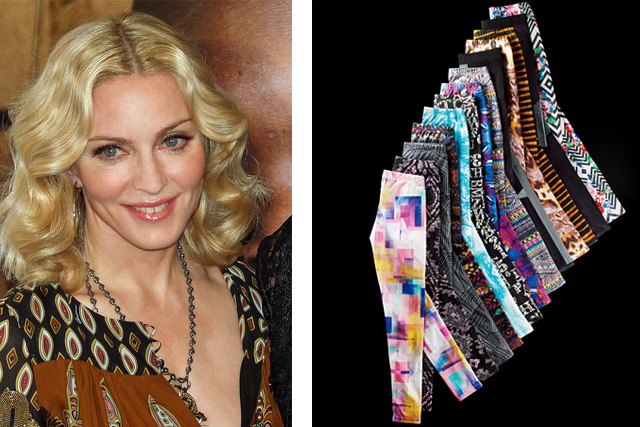 Did we miss one of your favorite celebrities that owns a kid-focused business? Let us know in the Comments!