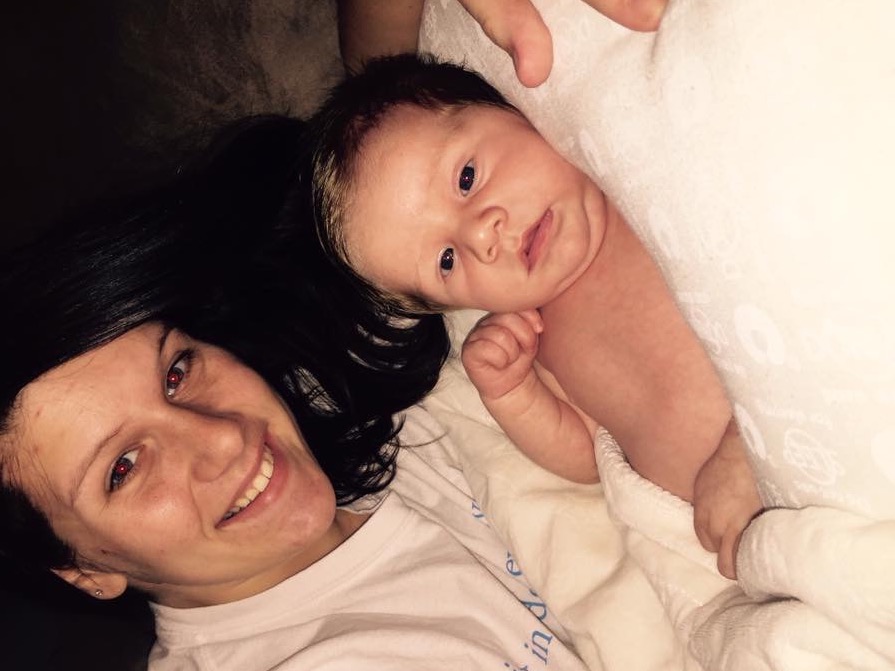 When I had my oldest son Kaiden, three and a half years ago I didn’t know much about PPD (Post Partum Depression). After delivering Kaiden I was a happy new mama that was completely smitten with my newborn baby. Everyone we ran into, or passed by could tell by the smile on my face that I absolutely loved being a mom, even though I was only nineteen. I had heard of stories about women who had gone through “the baby blues” or PPD, but I had no idea how intense PPD was, until I gave birth to my youngest son. You can’t tell from behind your computer or phone screen how emotional it is for me to talk about this publicly for the first time ever; but, I’m hoping my testimony helps someone.

I was happy during both of my pregnancies, besides gaining 100 pounds BOTH times. Everyone said I had that “pregnancy glow” and also complimented how cute I was being pregnant. I was so excited to add another precious little blessing from God to our family of three. But I had NO IDEA what storm God had prepared for me to go through after the birth of my sweet Ky.

It hit me out of nowhere and the severity of it was more than I could have ever imagined. For the first week after bringing Kylan home everything was normal. I was emotional and cried over everything of course because of my hormones, I mean I did just deliver a baby.

I was lying to myself. Those “baby blues” turned into me barely being able to take care of myself, my three year old, and my newborn.

I was scared. Everytime I would try to pray about what I was going through the devil would keep whispering doubt and bad thoughts into my ear. I didn’t want to admit to anyone that my brain somehow had forgotten how to give my newborn a bath, or that I was scared to hold him because I was absolutely terrified something would happen to him. I would have an anxiety attack just by  getting in the car with Kylan and Kaiden. I looked in the mirror and all I saw was exactly what the devil wanted me to see, an absolute failure of a wife and mother. I had forgotten so many things, I think that’s when my family  started to get really concerned.

My father came over every morning because I absolutely hated being alone, and he would tell me stories to try to trigger a memory that he knew deep down was still there. I was paranoid about every single thing. If it was hot outside or I saw one mosquito I did not want Kylan outside, not even in his stroller. I couldn’t sleep at night, bad thoughts filled my head and I could not shut my brain off to fall asleep. I started saying my nightly prayers over and over again until I finally drifted off to sleep for an hour or two before Kylan woke me up for a bottle. I was running off of nothing. I was exhausted, physically, mentally, and emotionally. I was scared to admit how I really felt.

I was scared to explain what was behind the fake smiles. My father decided to take me to the emergency room where they gave me a shot to knock me out so I could get some sleep, because he believes that’s all I needed was a full eight hours of sleep. Sadly, he was wrong. I’ve only seen my dad cry one time in my whole entire life, and that was eight years ago when my nana, his mother went to be with God after defeating her fight with cancer… Yet there was my dad, holding his 22-year-old daughter, praying over me, crying uncontrollably  with me. I wore big clothes like I did when I was pregnant, and I didn’t go anywhere. I stayed inside every single day until my dad or my husband came home and I wasn’t alone anymore, I felt safe when they were around. I felt normal again. Finally one day I HAD to swallow my pride and speak up for myself and admit that I needed to see a doctor, that this PPD was not going away, it was getting worse and it was changing me. I did not know who I was anymore.

I had my father to take me to the doctor where I was put on an anti-deppresant, something for my nerves, and my anxiety. I FINALLY admitted that I needed help after holding it in for so long. I felt weak for asking for help, but that actually was a sign of STRENGTH. Where would I be today if I hadn’t told anyone I needed help? I don’t want to know, because I’m not there and I will never be there. I saw the light at the end of that long, dark, depressing, disastrous tunnel. I made it back to being the best thing God ever intended for me to be, a wife and a mother.

So friends, wherever you are, when you see a new mama that never asks for help or doesn’t seem like herself- don’t let her fight alone. Everyone has a story that you know nothing about. They could be fighting a battle and need some help and guidance, be there for them.

I didn’t finish my story, I closed a chapter and started a new one. 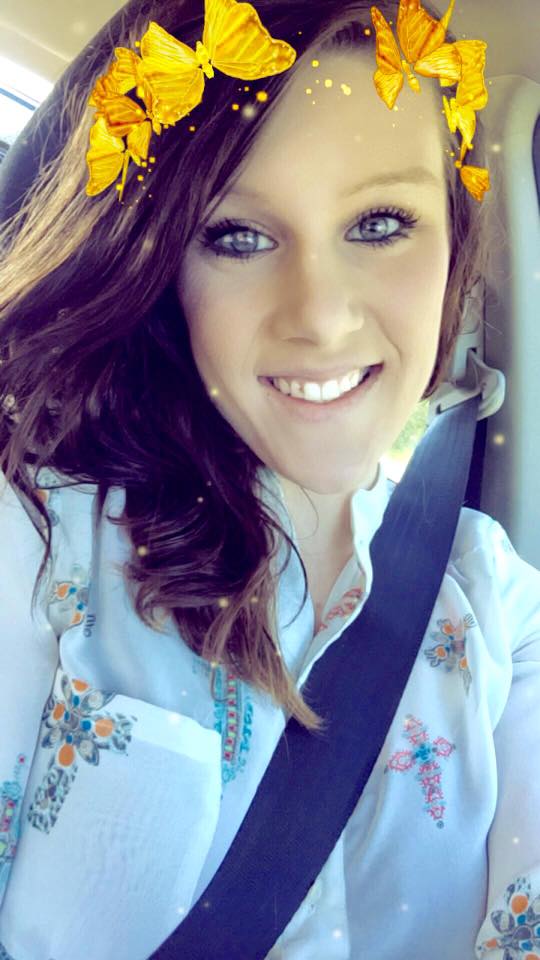 I'm a stay at home mom to two beautiful boys. I enjoy the simple things in life, like taking a relaxing shower without my kids throwing my clothes in the toilet. I enjoy helping other moms with obstacles they're facing that I have already overcome.