Series creator Angela Santomero recently sat down with The Atlantic to discuss the hit show and why it’s so popular among young fans and their parents. While borrowing many elements from Mister Rogers, the new show also draws on modern themes and real-life challenges that its preschool audience experiences at home. 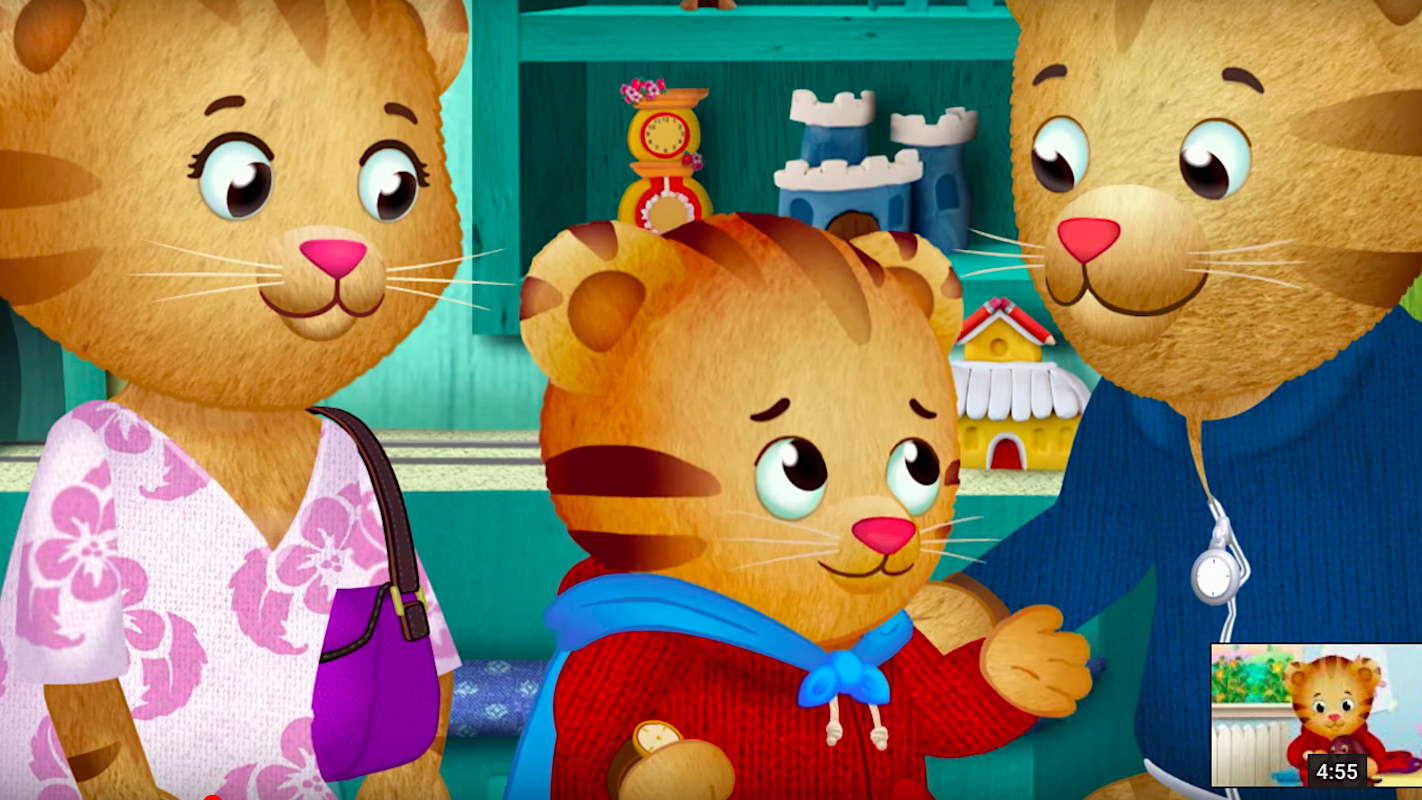 Santomero explained that many episode ideas have even drawn on audience feedback that the creators have received on social media channels like Facebook. “Now because Daniel has been out on air, we can even ask on Facebook. Our fans are like, This is what I want, I want this episode! Then the team will talk about the ‘Fred-ish’ way to do them,” Santomero explained. Topics, such as using the potty or going to the doctor, have been suggested by parents and given an approachable Mr. Rogers-esque treatment.

For season 4, the show will explore a topic that many families face in their own lives: Mom Tiger will be heading back to work. She’ll be trading in her tunic (yes, Santomero confirmed that’s that Mom Tiger is wearing a tunic and not scrubs) for work clothes and going back to the job.

While Mom Tiger is working, Daniel finds something to do until she is done. Tune in to a brand-new episode of Daniel Tiger's Neighborhood on @PBSKIDS today (check local listings)! #DanielTigerPBS pic.twitter.com/fFPi1k7Rix

And what is Mom Tiger’s job exactly? “She’s a builder,” says Santomero. “She builds things, and she helps fix things all around the Neighborhood of Make-Believe, so we can visually see what she does. As a preschooler, it’s so cool to see Mom fix something, or build something, and you can see it before and after. She has overalls, with tools and a tool belt, things like that. It’s very cute.”

How Mr. Rogers Helped Kids Be Less Scared of Friday the 13th Was Genius

The 15 Most Important Things We’ve Learned from Mister Rogers