The world could use a little of the love and kindness Mister Rogers was always known for. Luckily, his special brand of magic is headed the big screen in a movie starring Tom Hanks. It’s like we all just got hugged by a cozy sweater. 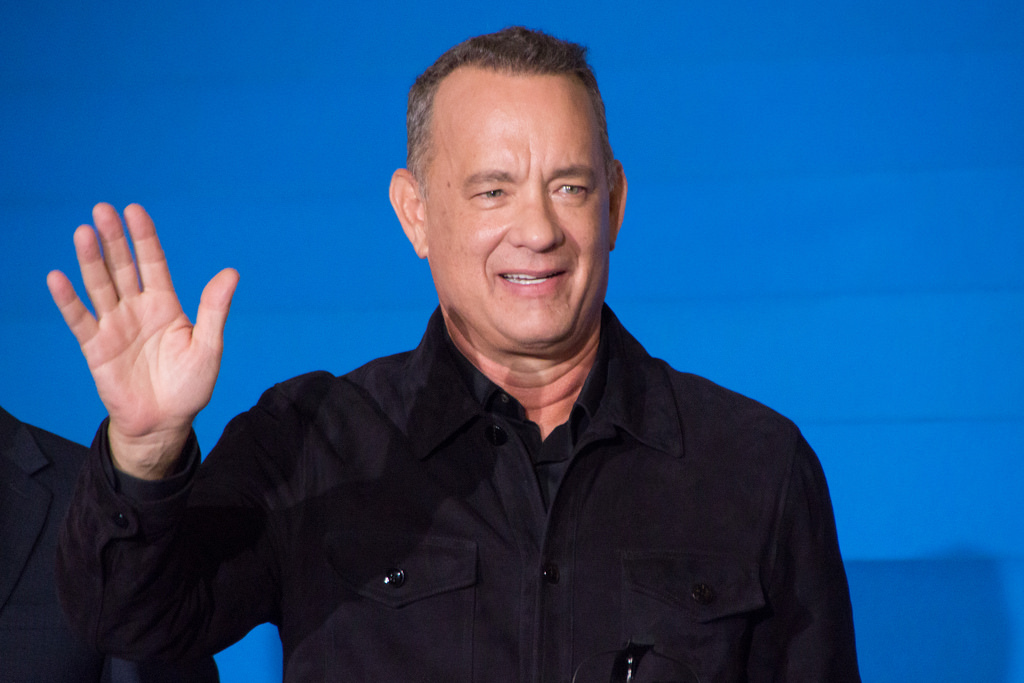 The news of the new biopic about Fred Rogers, You Are My Friend, comes on the heels of the documentary premiere about everyone’s favorite neighbor. According to the report in Variety, this new feature is inspired by the real-life friendship between Fred Rogers and award-winning journalist Tom Junod. Junod was assigned, against his will, to write a profile piece on Rogers and it ended up changing his cynical worldview.

It would be hard to find an actor more iconic and endearing than Tom Hanks to fill Roger’s famous sweaters. “Now more than ever, we all need a re-introduction to Fred Rogers’ message of uncompromising love and kindness between all living things. Mari Heller is the perfect visionary filmmaker to bring Noah and Micah’s script to life and because of her vision and this remarkable script, we have the quintessential actor to play Fred Rogers,” the film’s producers told Variety.

No word yet on when the film will be released, but we can’t wait to be Tom Hanks’ neighbor.

Do you think Tom Hanks is the best pick to play Mister Rogers? Share your thoughts in the comments below.