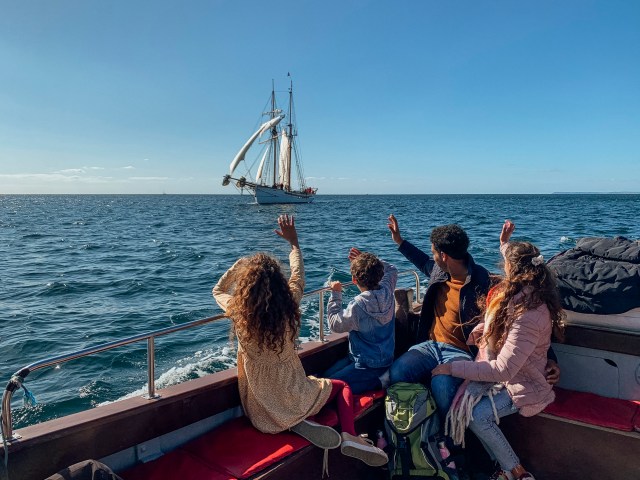 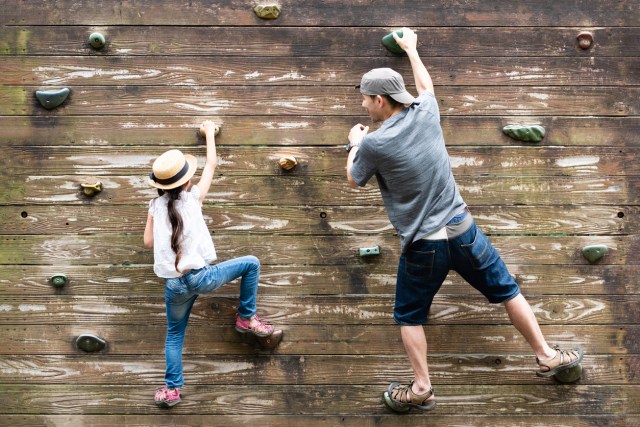 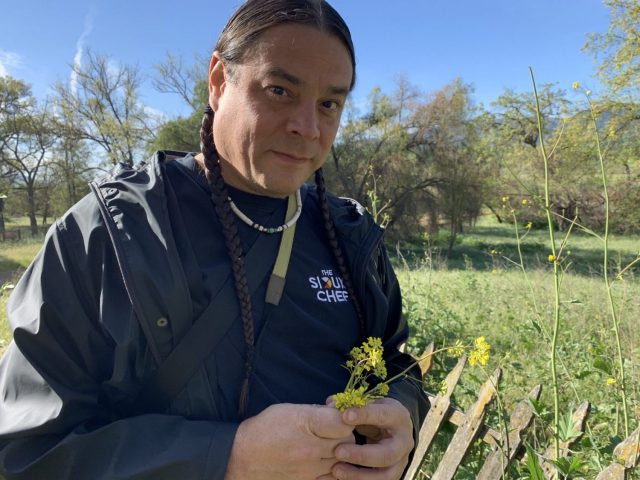 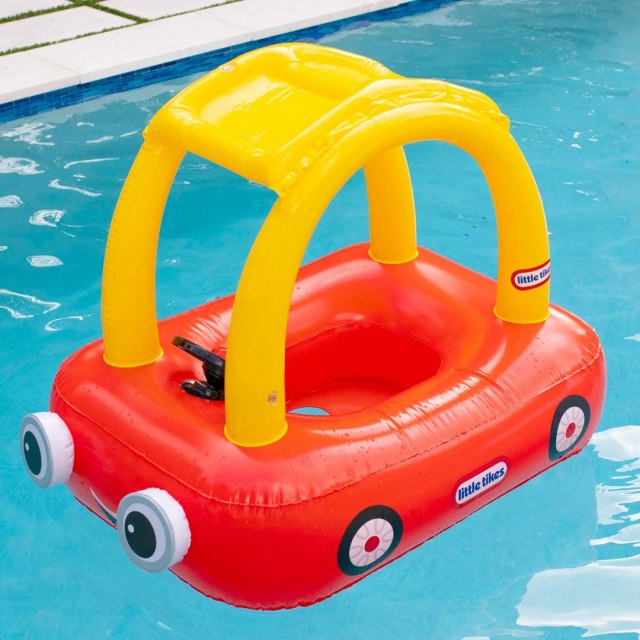 Whether you’re killing time in line for the Rise of the Resistance or you just need an attention grabber to break the spell of screens, trivia for kids is always a fun way to entertain. These fascinating facts about Disney are sure to wow your young Mouseketeers and maybe even inspire a Disney trivia family game night. 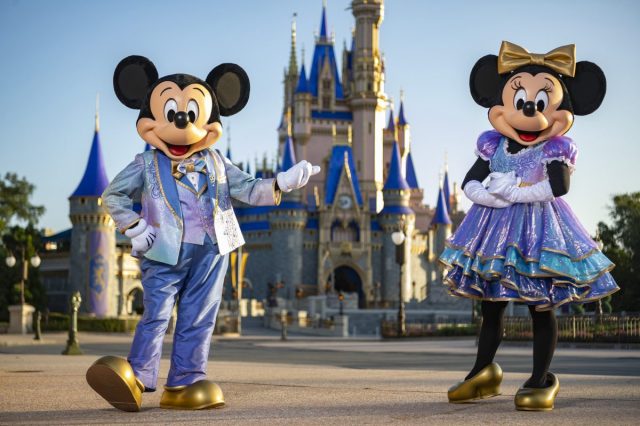 1. Mickey might be the most famous mouse in the world, but Walt Disney’s first cartoon character was actually a rabbit named Oswald.

2. Covering 25,000 acres or 43 square miles, the Walt Disney World Resort is about the same size as San Francisco, so make sure you pack your walking shoes!

3. The iconic spaghetti scene in Lady and the Tramp almost didn’t make it into the movie because Walt didn’t think it would work. Luckily he changed his mind after seeing a ruff cut.

4. Cats roam around Disneyland at night. The helpful felines keep the mice (other than Mickey and Minnie) at bay.

5. The Buy-N-Large or BNL logo from the mega-corporation made famous in Wall-E appears in several other Pixar films. For example, Buzz Lightyear’s batteries are BNL brand.

6. If you’re walking down Main Street and you suddenly crave popcorn, blame the scent machines. The Disney Smellitizer (a machine patented by Disney Imagineering) emits different scents throughout the theme parks. 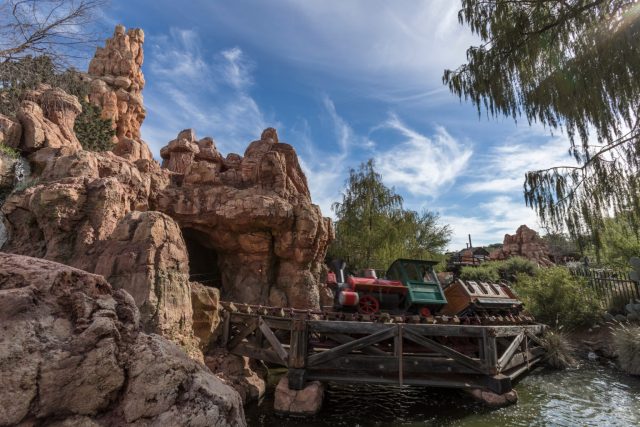 8. Though it was only utilized in a handful of scenes, The Little Mermaid was the first Disney film to incorporate Pixar’s computer animation process. (BONUS: Walt had the idea for this film as far back as the late 1930s)

9. Sleeping Beauty Castle was not designed with Princess Aurora in mind. It went through several themes, including a Medieval castle, Robin Hood’s castle and even Snow White’s castle. It was finally named for the slumbering royal to promote the release of the upcoming film.

10. Lilo and Stitch features more original Elvis Presley songs than any of the King’s own films.

11. The Pizza Planet delivery truck from Toy Story makes a cameo appearance in every Pixar film except for The Incredibles.

12. Buzz Lightyear was originally going to be named Lunar Larry.

13. Despite the fame of Disney royalty, there is a 30-year gap between the release of Sleeping Beauty and its next princess predecessor, The Little Mermaid.

14. A secret basketball court is hidden inside the bowels of the Matterhorn ride at Disneyland. 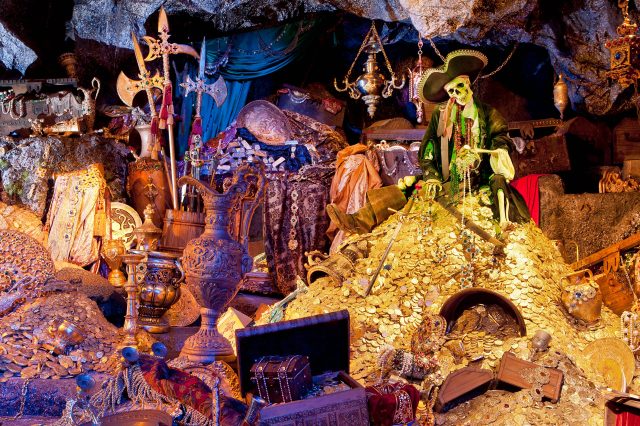 15. When the Pirates of the Caribbean ride opened in 1967, it featured real skeletons procured from the medical research department of UCLA.

16. The first words ever spoken by Mickey Mouse in a 1929 animated short was “Hot dog!”

17. The color of Elsa’s ice palace in Frozen changes with her mood, from purple when she’s sad to blue when she’s happy and red when she’s scared.

18. Disney hides classic characters in the backgrounds of its animated films. For example, Mickey, Goofy and Donald all appear in the opening sequence of The Little Mermaid.

19. Hidden Mickeys are sprinkled throughout the Disneyland Resort and Walt Disney World, see if you can spot them!

20. Aladdin’s Jasmine is the only Disney Princess who is not the star of her film. She is also the first and only Middle Eastern princess. 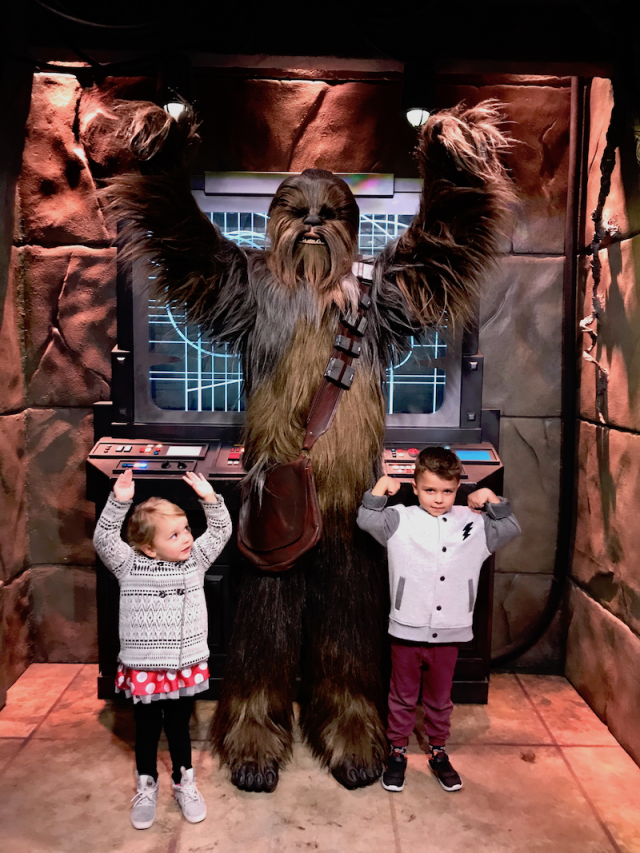 21. Wall-E and R2D2 have the same “voice.” Both characters' unique sounds were created by sound designer Ben Burtt.

22. The sorcerer in Fantasia is named ‘Yen Sid,’ see if you can decipher where that came from (Hint: Read it backward!).

23. Doritos were invented at Disneyland in 1966. On a whim, a park restaurant called Casa de Fritos served up repurposed stale tortillas, and the recipe was later purchased by Frito Lay.

24. Merida, from Brave, is the only Disney Princess who doesn’t sing.

25. Mickey Mouse Ears are the most popular souvenir item sold at Disney Parks, with over three million pairs sold annually. 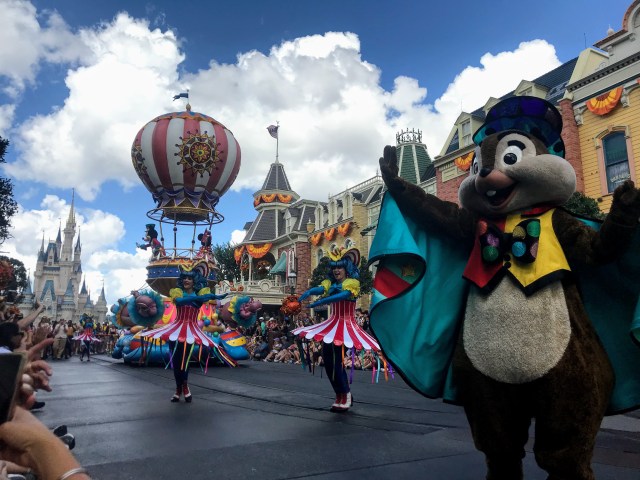 26. In keeping with the pre-indoor-plumbing Revolutionary era, you won’t find any bathrooms in Walt Disney World’s Liberty Square.

27. Mickey was originally named Mortimer. It was Walt’s wife, Lillian, who suggested he change the name.

28. With absolutely zero lines, Dumbo is the quietest lead character of any Disney film, followed by Aurora, who has exactly 18 lines of dialogue.

29. The horses that pull the carriages along Main Street have rubber-soled shoes. The design is to protect the horses' feet, but it also bolsters the natural ‘clip-clop’ sound.

30. When Disneyland opened in 1955, the price of admission was just one dollar. Guests had to pay separately to ride each attraction, but the cost ranged from just 10 to 35 cents.

17 Ways to Save on Your Next Trip to Disney