Life with food allergies can be extremely challenging both for kids and their parents, but a new, experimental treatment could offer some hope for kids with peanut allergies.

A new study has shown success with an experimental treatment for peanut allergies involving routine exposure to the allergen. The study, published in The New England Journal of Medicine, found that two-thirds of those who received the treatment passed the “exit food challenge” which involved eating the equivalent of two peanuts with no allergic reaction. 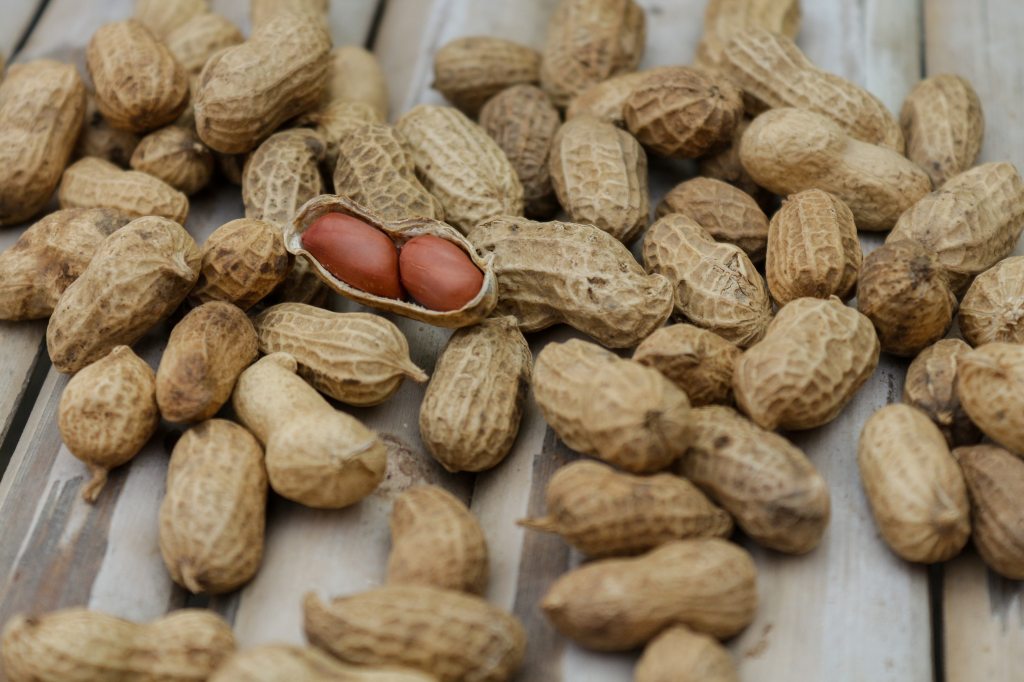 The study involved 554 participants, which ranged in age from four to 55, but the majority of participants—496 to be exact—were between the ages of four and 17. Two-thirds of the participants were given the treatment, while the other third were given a placebo. The treatment was an oral immunotherapy in the form of peanut powder-filled capsules given in increasing amounts every two weeks for a year.

At the conclusion of the year all participants were given the exit food challenge. Under a doctors supervision they ate two peanuts. Two-thirds of the participants that had received the treatment were able to pass the challenge with no severe reaction, half were even able to ingest double that amount with no issues. During the challenge 10 percent of the kids who underwent the treatment required rescue epinephrine compared to 53 percent of the placebo group. 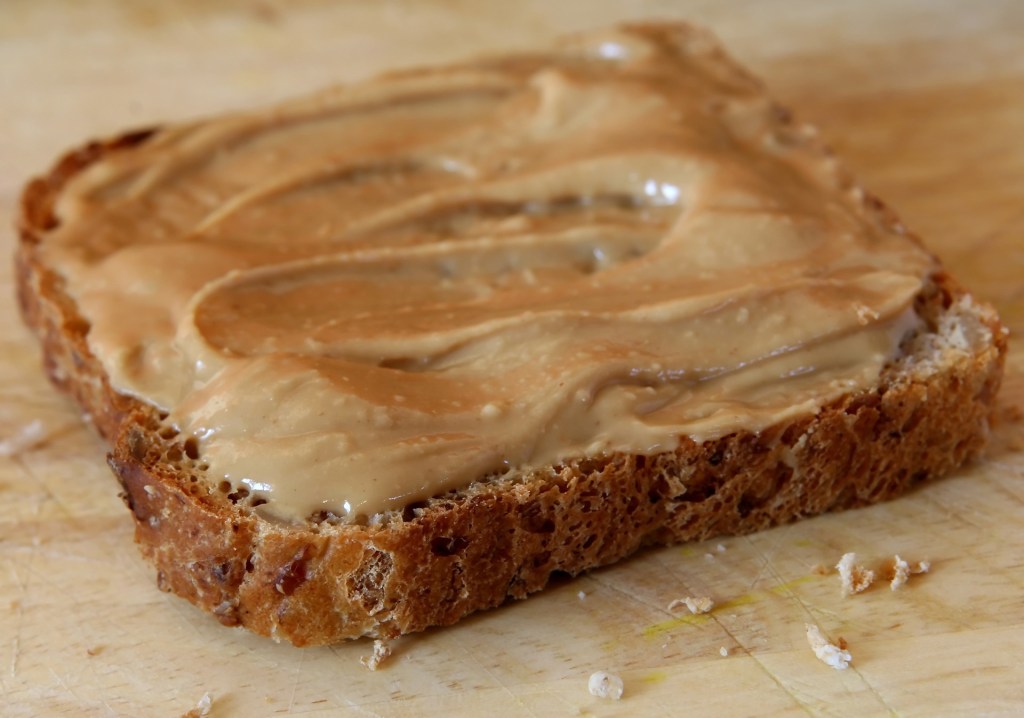 “These treatments really have the potential to transform people’s lives and I have seen it happen firsthand: the sense of relief [families] get when a child becomes desensitized,” said Dr. Brian Vickery, the study’s lead author, director of the Children’s Healthcare of Atlanta Food Allergy Program and an associate professor of pediatrics at the Emory University School of Medicine.

However, he cautioned that this is not a cure. “It does not make the allergy to go away,” Vickery said. “The purpose is not to get them to be no longer peanut allergic and allow them to eat whatever they want.” The findings offer hope, however, as there are currently no FDA approved treatments for food allergies. Aimmune Therapeutics Inc., the company that made the experimental treatment product, will be submitting an application for marketing approval to the FDA by the end of the year.

Could Breastmilk Help Reduce the Risk of Food Allergies?