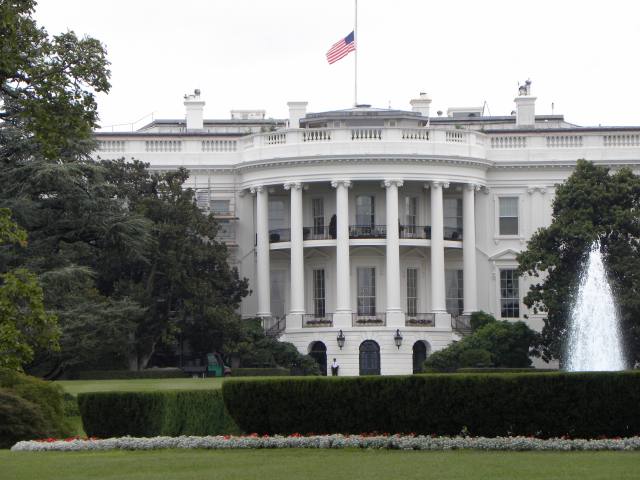 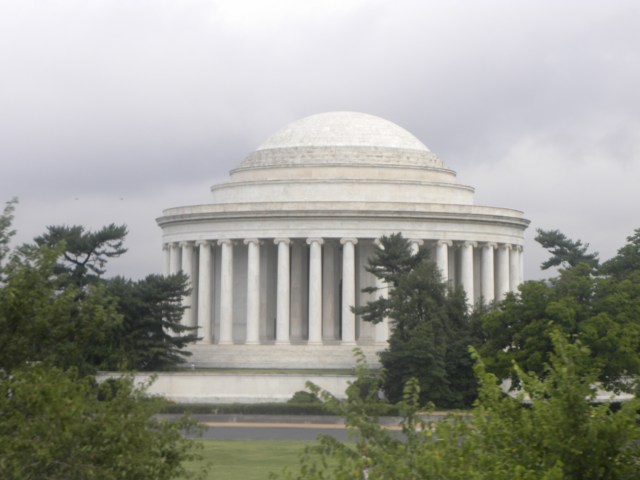 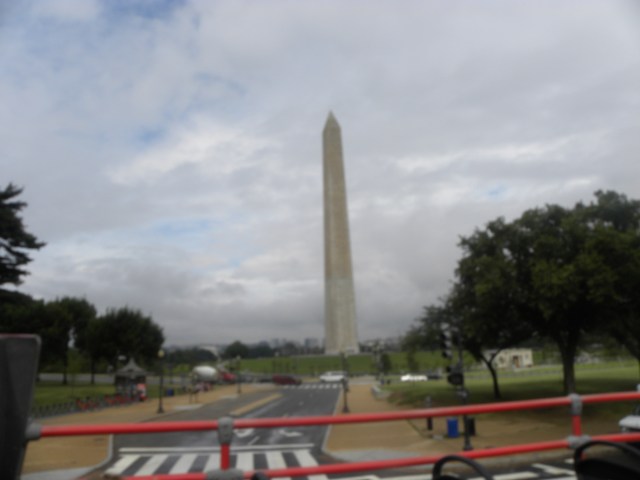 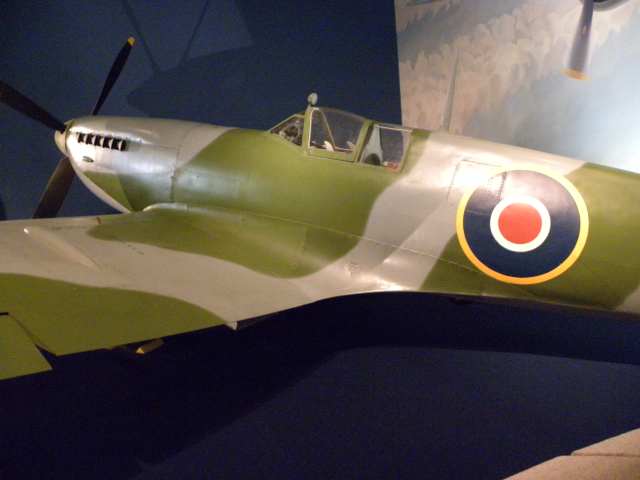 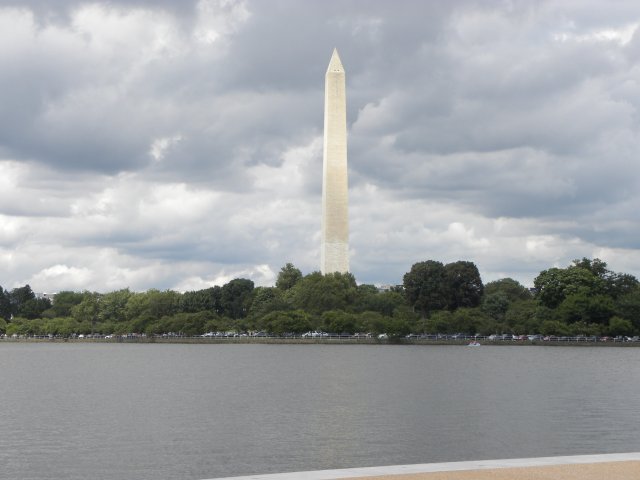 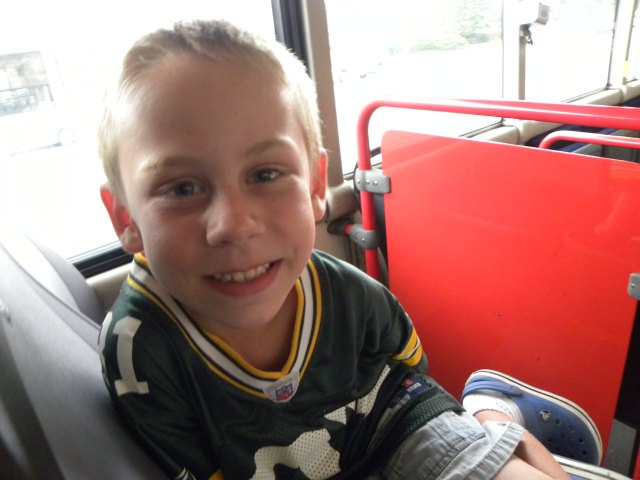 Our family of five did Washington, D.C. in just one day. On this trip our three boys were the ages of three to nine so we researched how we could do a day in this city with young kids. A large amount of walking was not going to be doable with a three-year old and we had no stroller along to plop him in. Our plan worked out perfectly and we saw so much of the great city in our only day there.

We had just enjoyed a few days at a rented beach house on the OBX, the Outerbanks of Kitty Hawk, North Carolina and our flight home was to leave out of D.C. so we scheduled in an extra day to tour the city before our flight.

The smartest choice we made for in D.C. was our purchase of tour bus tickets which allowed us to hop on and off a bus from a designated bus stop. This enabled us to hop on and get off buses as they ran at regular intervals along a specified route. With young kids this was a total win because in between the sights and monuments they could rest on the bus, plus we didn’t have to drive and park in a busy city.

The open-air bus was fun for the kids and we saw so many amazing statues, monuments, and buildings just from our top of the bus view. The bus was perfect for our family with little kids because even if we opted out of a stop, we were still able to see the sight from our seats on top of the bus. The beauty of the bus line was that we could visit the monuments at our own pace and just head back to the bus stop to wait for the next bus to come when we were done.

The stone monuments and statues were gorgeous and amazing. The kids didn’t always appreciate what they stood for, but they were awesome to behold. We visited the Washington Monument, the Thomas Jefferson Monument, and the White House. As we walked to the White House we saw amazing buildings like the Department of the Treasury and many more elaborate buildings and gorgeous manicured gardens.

The stop the kids loved best was at The Smithsonian Institution National Air and Space Museum. We spent several hours in this museum as this museum held the kids’ interest. They had so much fun seeing all the different types of aircraft, planes, and displays. The astronaut displays were the most exciting to my kids as were the spacecraft. As a mom, I loved that they had some hands-on components to the displays as well for the kids to interact with.

As we continued with our one day tour of D.C., we stopped in at the Abraham Lincoln Memorial which is just massive and awe-inspiring to behold. The Vietnam Veterans Memorial was another stop we included in our tour. We walked the wall and told the kids about the lost lives and how the monument was created to honor those people. We also drove through the Arlington Cemetery, though we declined getting out at that stop because with young kids driving through was sufficient.

Our bus also drove past the Pentagon, though there were regulations about visiting so we simply drove past and viewed it from the highway. Our visit happened after the 911 attack so we understood the regulations regarding visiting. The repaired area was visible due to the different brick color.

Our boys wanted to see a Subway. We live in the Midwest so they had never seen a real subway system before. Even though we didn’t ride the subway while we were in D.C., we asked the subway attendant if we could just go down into the tunnels to show our boys what it looked like below ground. He allowed us, but did escort us to go take a quick sneak peak of the trains. Our kids loved seeing the trains and all the people. This gave them exposure to something they had never seen before as trains and people zoomed around beneath the city streets they had just walked on.

The many different types of cultures and people present in the city was also a great experience for our kids. They saw many people from different countries and heard many different languages being spoken. Coming from the Midwest spending even just a day in this city was a great lesson in diversity for our kids.

Washington D.C. is a beautiful city with the amazing architecture, statues, fountains, and gorgeous landscapes. Some day when the kids are older we will go again and stay longer to take in more of the sights. We were impressed with how much we saw in just one day as a family of five with young kids in this grand city. It was a perfect addition to our east coast trip. 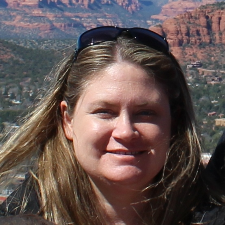 Julie Hoag is a wife and mother of three boys. She enjoys writing about motherhood, family, kids, travel, faith, and recipes. She loves spending time with her family, two dogs, and two guinea pigs. Her favorite past time is watching her kids' sports games.