For parents, the fascination with figuring out whether a child is left or right handed starts at birth and can last through Kindergarten (Tip: Your child has a 10% chance of being left handed, unless both parents are left handed, and then it increases to 50%).

Most kids don’t show a preference for the right hand or left until around age 2 or 3, and some children remain ambidextrous until they’re 5 or 6. There is some interesting research about when and how child develop preferences here, including whether it develops invitro.

Whether your littles are just mastering the art of holding a crayon or leaning to the left or right, International Left-Handers Day is a celebration of all the dextrous lefties in the world. Read on for cool facts about some of our favorite famous left-handed celebs. 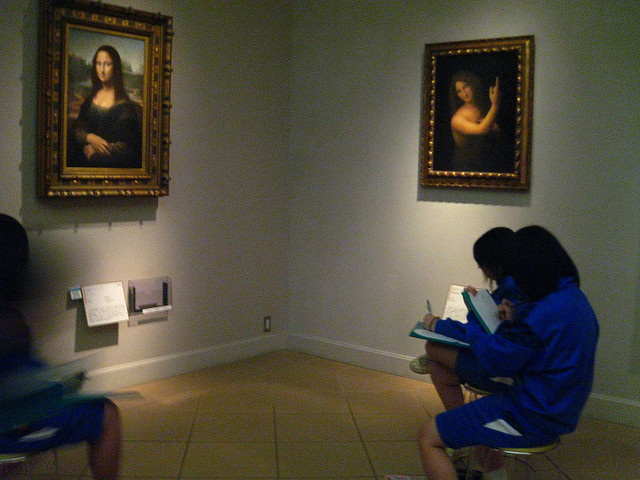 Leonardo da Vinci
You probably know him from the Mona Lisa but it may surprise you to learn that Leonardo wrote more than 13,000 pages of writing in notes and journals. Cooler still is that most of it was in mirror-writing: you have to hold it up to a mirror to read it. (Give it a try!) He also invented many things including a mechanical knight, a steam cannon and multiple flying machines. 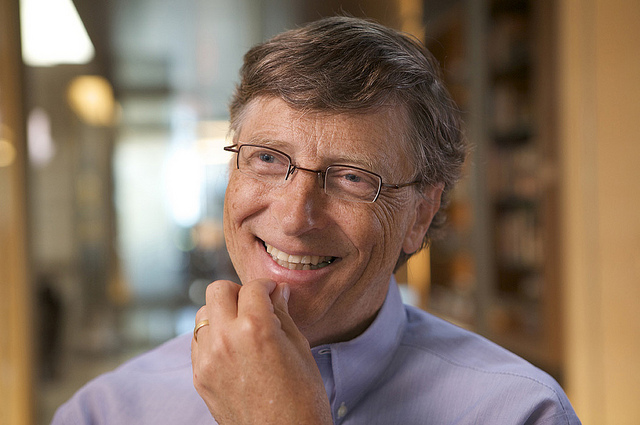 Bill Gates
Sure, he co-founded Microsoft, but did you also know he was knighted by Queen Elizabeth? He’s also been given the Silver Buffalo Award, the highest you can achieve, by the Boy Scouts of America. What tops that? Well, he does has have Costa Rican flower fly named after him: Eristalis gates. 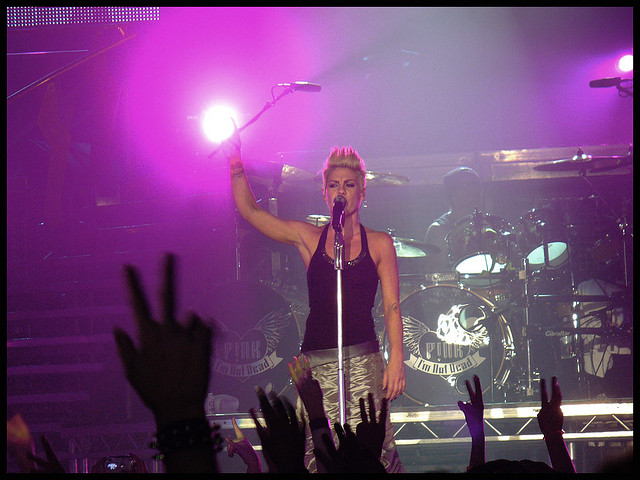 Pink
This fierce and fabulous left-hander was born Alecia Beth Moore in Doylestown, Pa. An outspoken animal rights activist, she’s recorded seven hit albums and her performances often include impressive acrobatics and dance moves. In 2011 she gave birth to a daughter whom she named Willow Sage. 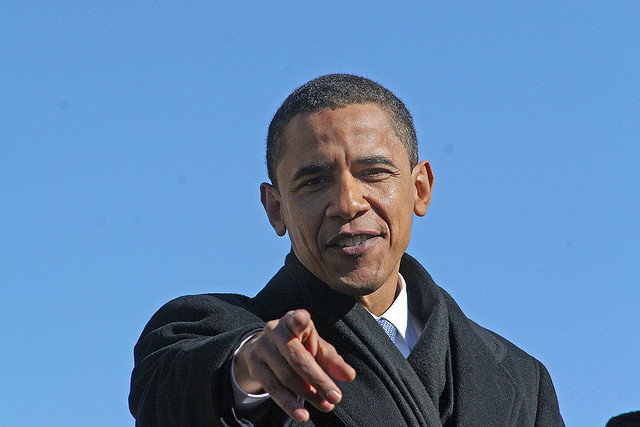 Barack Obama
The 44th President of the United States, Barack Obama was born in Honolulu, Hi. You probably already know he is the proud father of two girls and an avid Chicago White Sox fan, but did you catch his appearance on the Jimmy Fallon show? Jimmy dubbed him the “Barackness monster.” 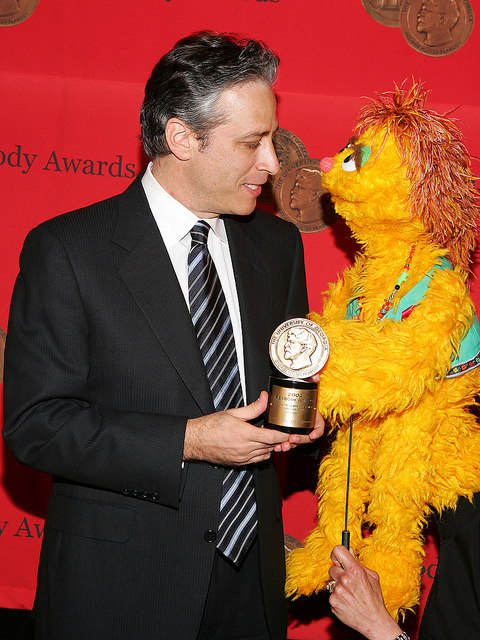 Jon Stewart
Funny man, political satirist and Peabody Award winner Jon Stewart proposed to his wife with a New York Times crossword puzzle, designed wit with the help of editor Will Shortz. She said yes. They have two children, Nathan born in 2004 and Maggie born in 2006. Sidenote: Jon Stewart has been officially named a chief by the President of Liberia. 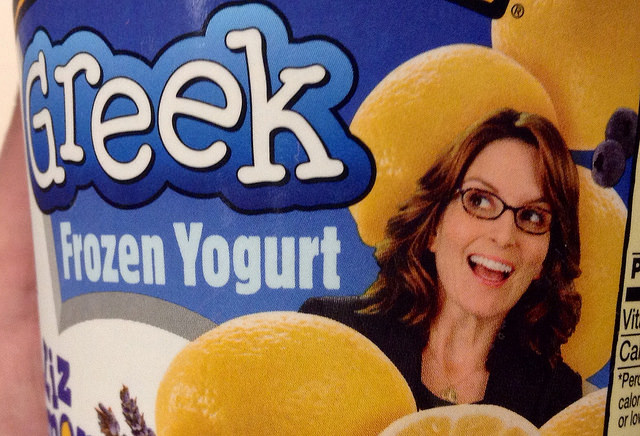 Tina Fey
Born Elizabeth Stamatina Fey, she’s well known for her TV works like 30 Rock, The Unbreakable Kimmy Schmidt and Saturday Night Live. She might win the award from your kiddos for coolest left-hander ever: she’s appeared on Sesame Street , iCarly, and the 2014 film Muppets Most Wanted. She’s even had a pint of Ben & Jerry’s named after her character, Liz Lemon. Fey is also a mommy of two girls: Alice born in 2005 and Penelope born in 2011. 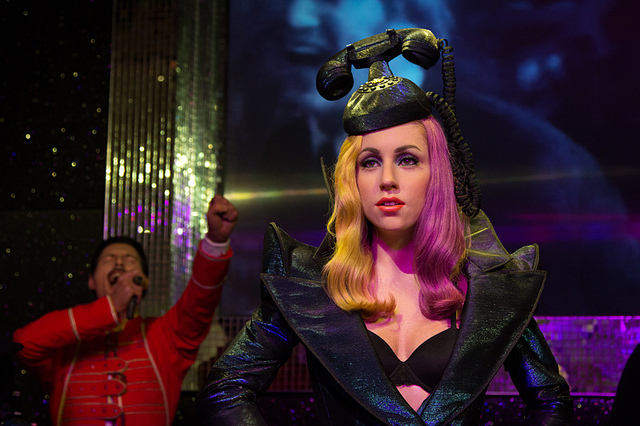 Lady Gaga
Known for her outrageous costumes and elaborate shows, Lady Gaga was born Stefani Joanne Angelina Germanotta. She has an entire genus of ferns named after her, Gaga;  a wasp, Aleiodes gaga; and even an extinct mammal, Gagadon.

Whose your favorite left handed hero?