LEGO Education and the non-profit FIRST have just released a brand new FIRST LEGO program for early learners to help them develop STEAM skills starting as early as preschool.

FIRST LEGO League Jr. Discovery Edition brings the same STEAM-inspired concepts of the FIRST LEGO League to kids ages four to six-years-old. For the uninitiated, FIRST LEGO League is a program designed for kids ages six-16 to participate in STEM-based challenges in teams. The teams compete to find solutions to real-world problems based around an annual STEAM theme. 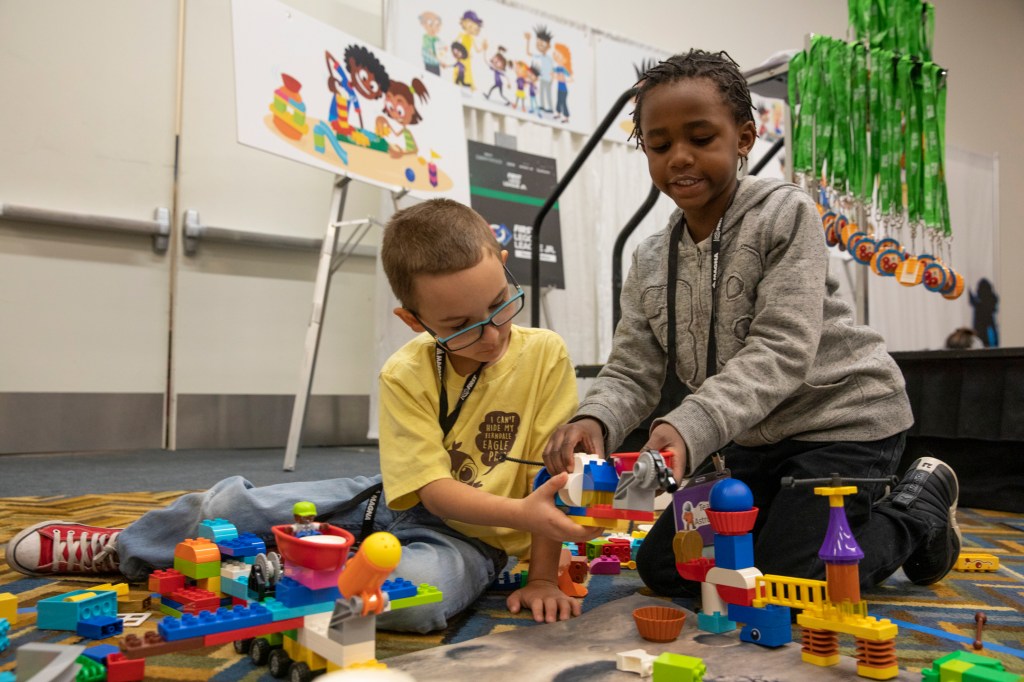 While there is no competitive component to the Discovery program it was developed to help both educators and parents foster an interest in STEAM for early learners and help young students “build their habits of learning grounded in STEAM concepts, including problem-solving, persistence and the process of questioning.” 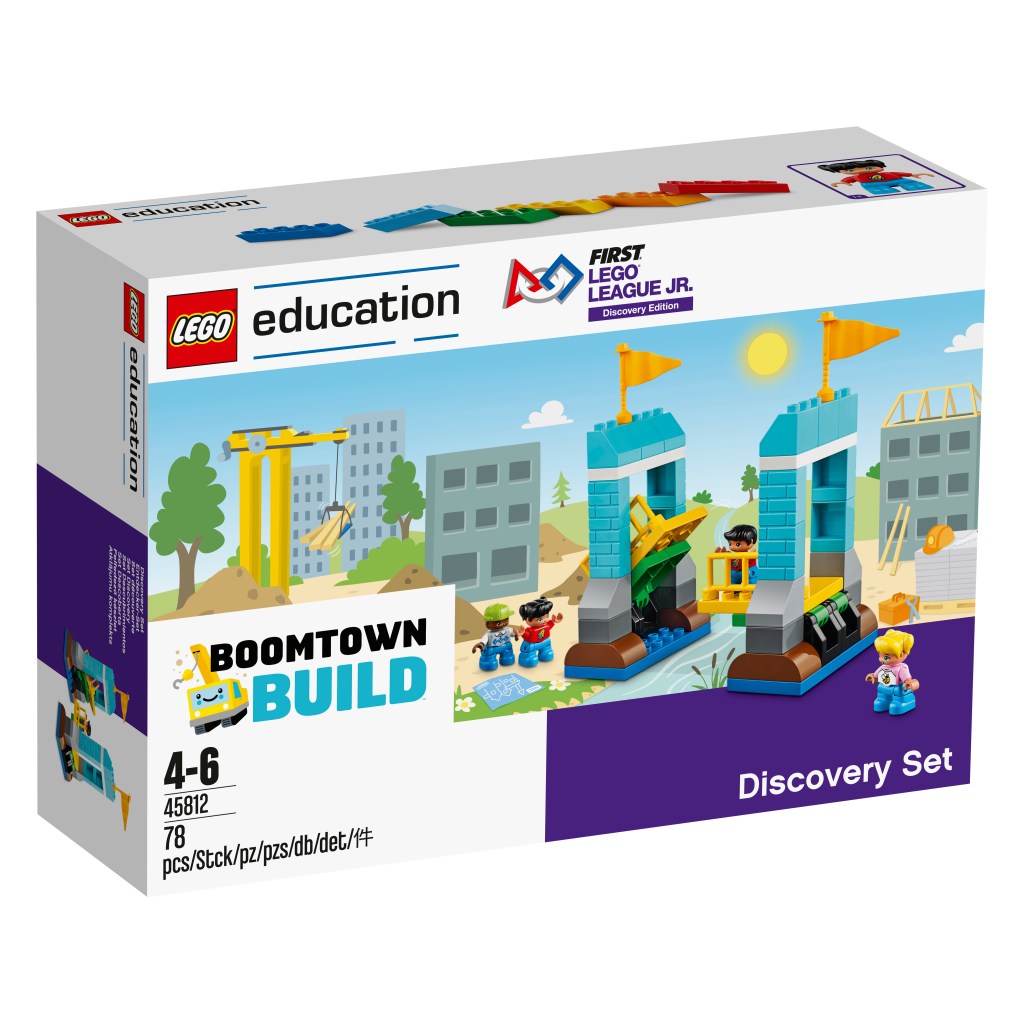 The FIRST LEGO League Jr. Discovery program is designed to be used in the classroom. Based on feedback from parents, however, LEGO Education found that many parents don’t know where to start when teaching their 5-year-old STEM skills. The new Discover More Parent Engagement sets made with LEGO Duplo bricks can be used to engage kids at home alongside the classroom learning.

All photos: Courtesy of LEGO Education

This New “Friends” Themed LEGO Set Is Totally There for You