Even though the elevator so often seems to skip the 13th floor, you’re in luck today: we’ve found 13 cool and not-at-all freaky facts about the number 13. Scroll down for the dish. 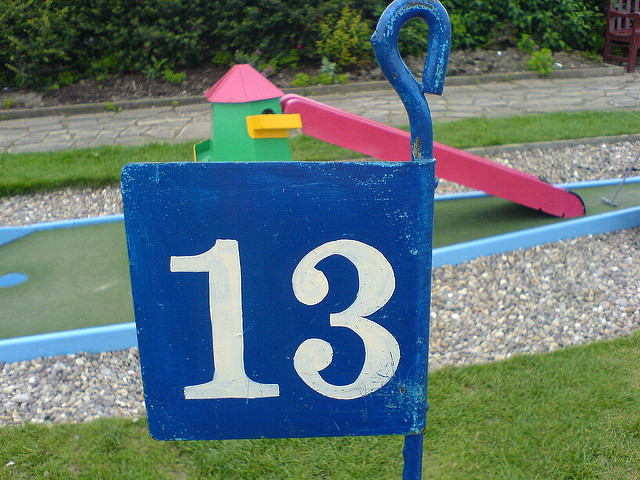 2. Many famous athletes have found great luck wearing the number 13 on their uniform including Wilt Chamberlain,  Alex Rodriguez and Pavel Datsyuk.

5. In Italy, 13 is considered a very lucky number. The expression fare tredici (“to do 13”) means hit the jackpot.

9. There were 13 original colonies of the United States.

79 Amazing Facts Every Kid Should Know

13 Things to Do with Kids on Friday the 13th

Mythbusters: The Story Behind 7 Common Superstitions