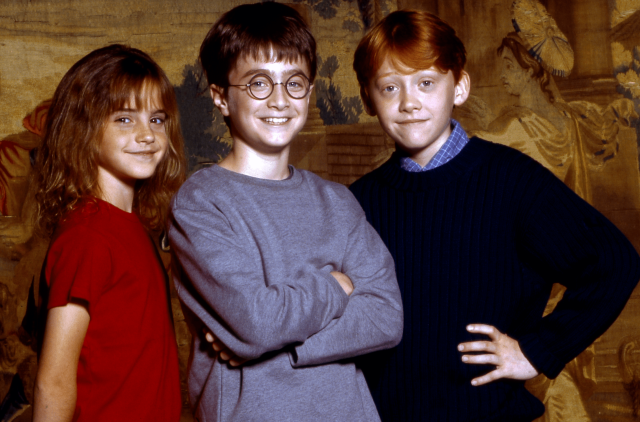 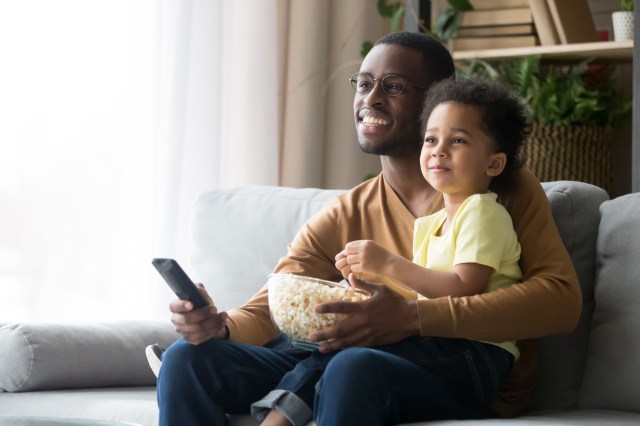 Frozen fans rejoice! Disney recently let go (see what we did there?) a brand-new poster for the highly-anticipated Frozen 2—and that’s not all. Today they just released the official trailer to the flick.

Mere months ago a teaser trailer for the star-studded sequel kicked off the Elsa and Anna hype. The somewhat somber tone of the teaser made a reappearance in the recent poster reveal. And here’s what we know so far.

Fan faves Indina Menzel and Kristen Bell are returning to play their iconic animated roles. Along with Elsa and Anna, Jonathan Groff will reprise his role as Kristoff and Josh Gad will once again play Olaf. While the poster doesn’t give too much away, it does show serious-looking sisters standing in the forest together.

If the poster just isn’t enough for you, Disney also announced the release of a new trailer on Jun. 11, exclusively on Good Morning America.

The First Trailer for Pixar’s “Onward” Has Arrived

Who Are the New Characters in the “Frozen 2” Trailer? Fans Have Theories