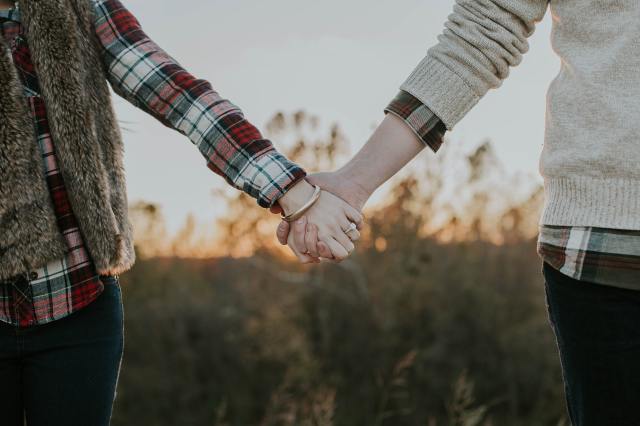 How to Not Destroy Your Marriage While Caregiving for Others 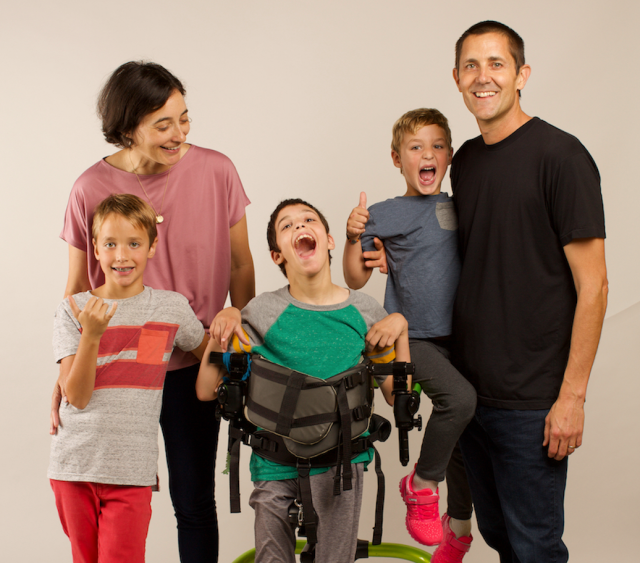 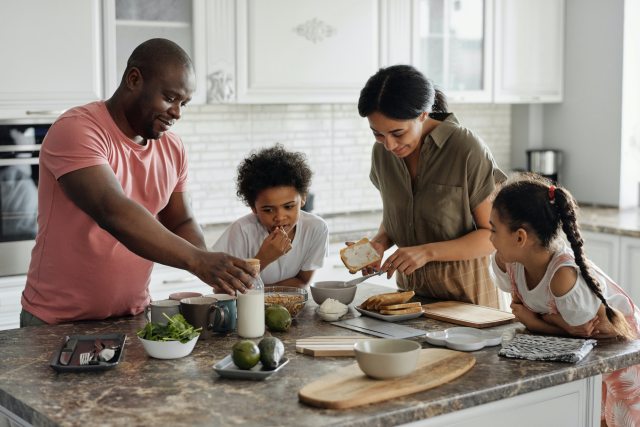 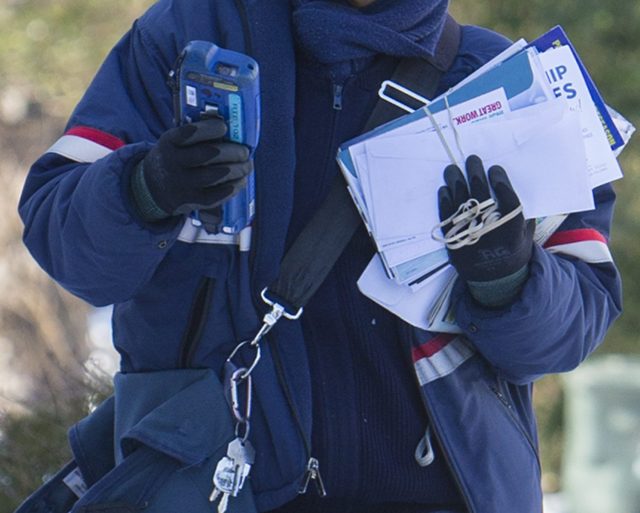 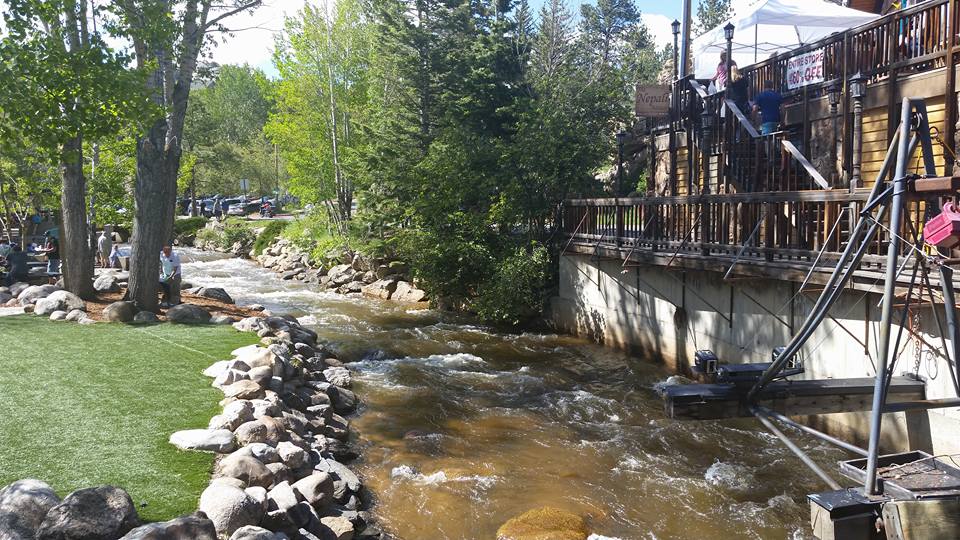 Our family has a history with ADHD (Attention Deficit Hyperactivity Disorder) that goes back to the late 70s. My brother was the first person in the family that was labeled in this way. I use the word labeled as opposed to diagnosed because there was no treatment. My brother was not prescribed medication and my parents were not prompted to see a therapist, or purchase any books, or anything else that was helpful. My parents were told that it was a discipline problem.

Fast forward to sometime in late 1994. My two-year-old daughter went to bed one night as a sweet little girl and woke up the next morning a different kid.  I’m quite aware of how crazy that sounds and, perhaps, the change was not that fast. I think the important thing is that it felt that fast. I was a single working mother, so my daughter had to attend daycare/preschool. I thought this might be exactly what she needed, but the problems started almost immediately. Daycare providers would complain that she wouldn’t take a nap. It’s hard to talk about but twice I was called about a daycare teacher putting their hands on my daughter. I looked forward to her school years because I was under the impression that public schools would be more trained at handling a child like my daughter.

In 1998, she finally entered kindergarten, and, to my dismay, it was rough. We lived in a small town and nearly every day at pick up I was greeted by a teacher that could not cope. The unfortunate part was that she never requested that we sit down and come up with solutions. Instead, she was demanding and insistent that I take care of my daughter’s behavior in the classroom from home. I was dumbfounded and saddened by this. Little did I know, this would be the theme of her educational years.

There were only three teachers over the years of her education that tried to be helpful. We moved halfway through her kindergarten year. It was after we moved that her new kindergarten teacher and I spoke about ADHD. The teacher sent me home with some materials to read and, to me, ADHD was undeniable. I took my daughter to her pediatrician. The doctor agreed that she had ADHD and prescribed Ritalin for her. Yes, the Ritalin helped a great deal. What didn’t help were the teachers that would call and admonish me on the days that the medication was forgotten. Over the next twelve years, I battled teachers and counselors for accommodations, help, or just some compassion. There was very little of that over the years.

I’ve thought a lot about those years. Between the ages of 6 and 18, there were more and more “symptoms” that popped up. I questioned whether my child’s only problem was ADHD. The problems increased astronomically after the age of 13 and at 16 I took her to therapy/counseling. This wasn’t her first visit.  She had been in and out of counseling for years, but this was the first time that I had brought up some of the more disturbing behaviors concerning food and social cues. I was never prompted to do psychological testing. At no point over the years was I ever prompted to get an official psychological diagnosis. So, you can imagine how hard it hit me when my daughter was given an additional diagnosis of Asperger’s at the age of 27.

My daughter is a grown woman now with a husband and two children. She has been taking ADD medication as an adult and helps tremendously. At the time that she was diagnosed we were never told that medication could be a lifetime endeavor. I never found ADD/ADHD support groups and I always felt as though I was dealing with it alone. I’m sure she felt the same way. Those years created a person that will always speak with passion and compassion about ADD/ADHD. The path that I was pointed towards should never be the path taken.

So, if one morning you wake up with a child that is world’s different than they were the day before…breathe. ADD/ADHD is not an easy road and your life will never be the same. I am urging you to do things differently than I did. Much like “When you know better, you do better,” I am passing on a different adage, “When you know better you let everyone else know.” Back then I read a lot of books and magazine articles. They were all about behavioral issues and how to solve them. The topic was always the child. This isn’t a bad idea, and I would still recommend it. But here’s what I would do differently now.

Maybe you’ve heard that “patience is a virtue.” I can tell you, without a doubt, that it is and when you have a child with ADD/ADHD you will find yourself running very short on patience. Take care of yourself. Practice yoga.  Go to the park and join those folks doing Tai Chi. Meditate. Normalize imperfection.  Please do not ever be afraid of taking time for yourself. Even flight attendants tell us to put our own oxygen on before helping others. And after you have taken care of your own oxygen mask, take your child to a psychologist. Your entire family deserves to know what you are dealing with. A psychological diagnosis, as opposed to just visiting your family doctor or a pediatrician, could change you and your child’s lives. And lastly, find yourself a support group. There seems to be a group for just about everything on Facebook these days and, more than likely, there is one out there that would be a good fit for your situation. From one parent to another, you’ve got this!!