Hallmark Channel’s Christmas movies have long been a staple of the holiday season and now for the first time those celebrating Hanukkah can get in on the fun too.

Hallmark will be featuring two new Hanukkah-themed films as part of its highly anticipated holiday line-up this year. The “Countdown to Christmas” event, which has been airing on the Hallmark Channel for the last ten years, had 85 million viewers last year. 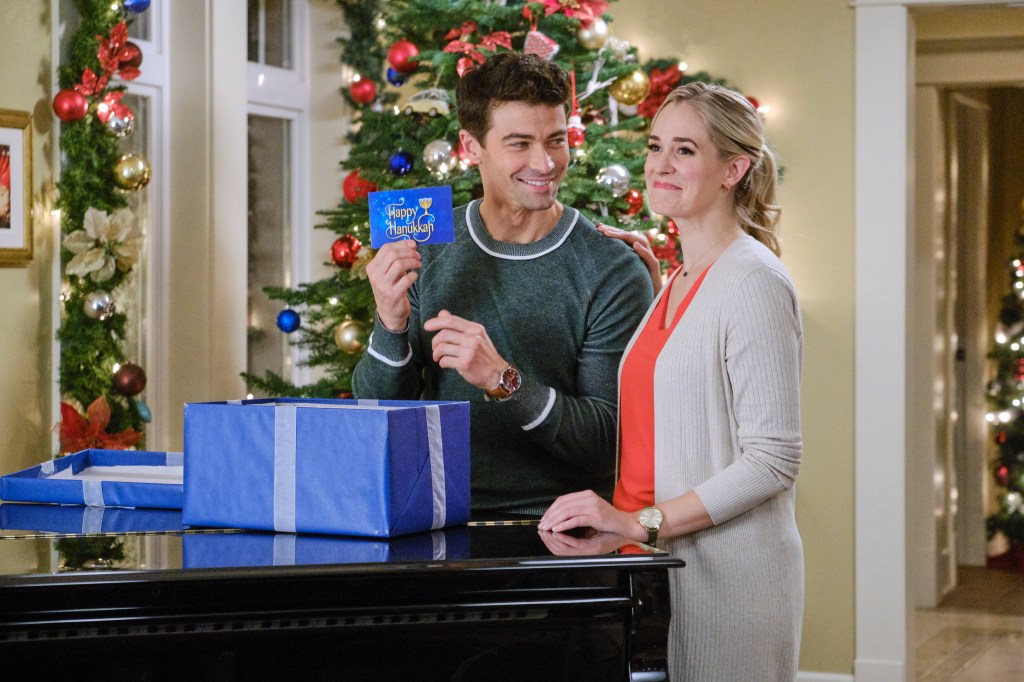 The Countdown to Christmas event kicked off at the end of October, but the two new films Holiday Date and Double Holiday will premiere to coincide with the Jewish holiday. Holiday Date, which airs Dec. 14, follows the story of a woman who enlists a Jewish friend to be her pretend boyfriend when she goes home to visit her family for Christmas.

Double Holiday, which premieres on Dec. 22, centers around a Jewish woman whose Hanukkah plans are turned upside down when her boss enlists her to plan the office holiday party with her rival. 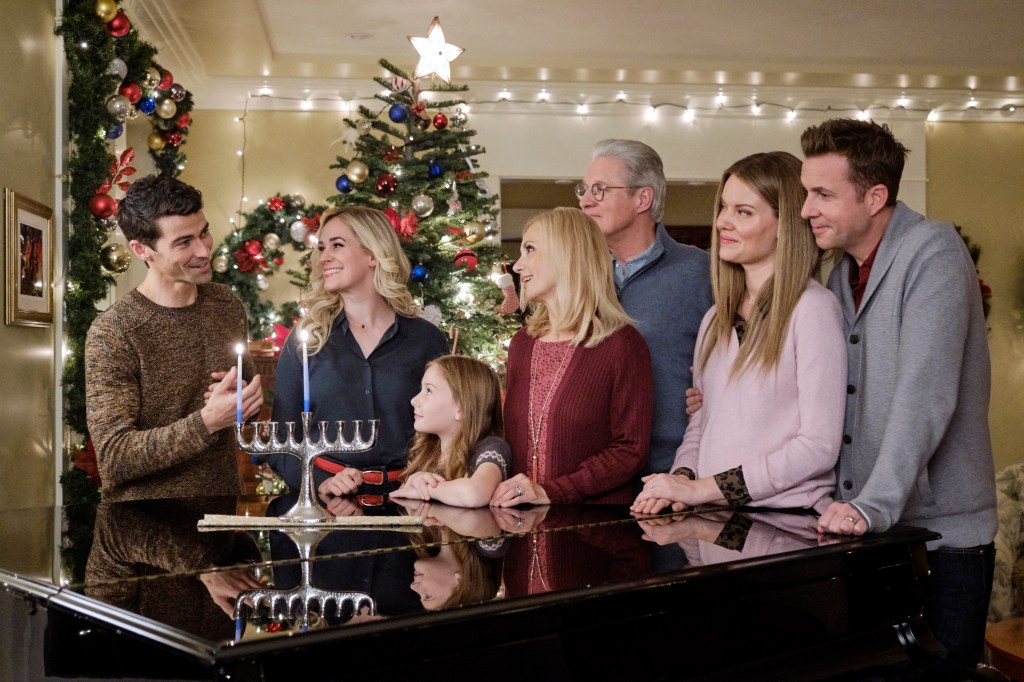 “Celebrating holiday seasons in lots of different ways is important to every family across the United States, and we do our best to bring to light the different traditions and different things that are happening to people in their lives,” Michelle Vicary, Crown Media’s executive vice president of programming told the New York Post.