10 Science Tricks That’ll Get Rid of Your Halloween Stash

Oh My Gourd! These Pumpkin Patches Near Las Vegas Are Our Favorites

Celebrate Fall at These Pumpkin Patches Near Orlando

Get Your Gourd at These Pumpkin Patches Near Austin

It may just be the start of summer, but fall news is emerging from Disney and we couldn’t be more excited! This week, the company announced that it’s fan-fave Halloween events will be returning to both Walt Disney World and the Disneyland Resort starting as early as August.

Both Disney parks will be decking out in all things spider webs and spooky as things look more like the pre-pandemic era than ever. Notably, Walt Disney World’s Mickey’s Not-So-Scary Halloween Party is finally returning after two years of cancellations. Keep reading to see all the ghostly attractions coming this fall. 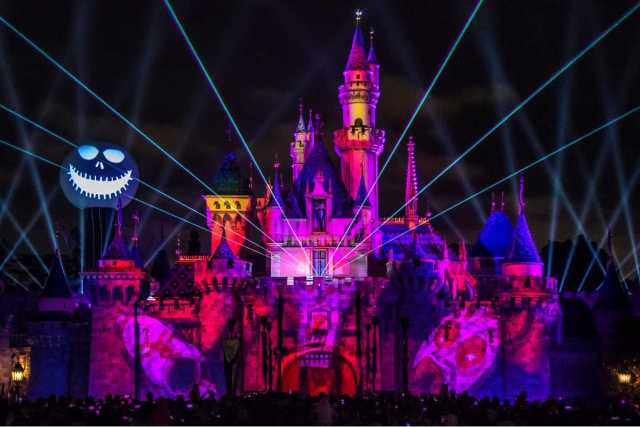 Halloween Time at the Disneyland Resort

From Sept. 2- Oct. 31, 2022 enjoy the sights and sounds of Halloween at Disneyland! The festive season will include spooktacular decor and menu items, ghostly attractions like Haunted Mansion Holiday and Guardians of the Galaxy – Monsters After Dark and special photos opps with dressed-up characters. 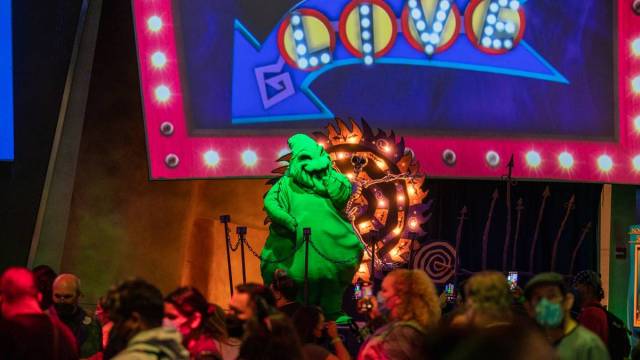 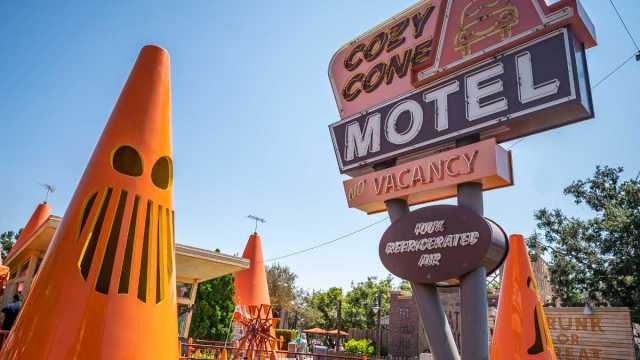 Cars Land has been transformed this Halloween, especially Radiator Screams! The characters are decked out in their “car-stumes” and guests can enjoy revamped rides, like Mater’s Graveyard JamBOOree and Luigi’s Honkin’ Haul-O-Ween.

In Avengers Campus, be sure to check out Guardians of the Galaxy – Monsters After Dark, a new take on the fan-favorite ride. Over on Buena Vista Street, don't miss out on the costumed characters and of course, the Headless Horseman statue. 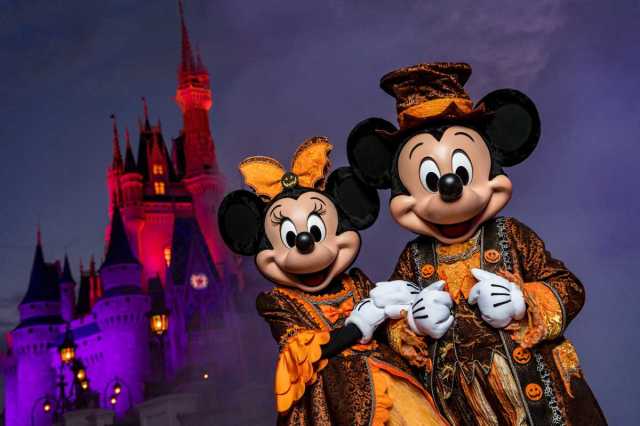 After a few years on hiatus, Mickey's Not-So-Scary Halloween Party at Magic Kingdom Park is returning! The special-ticketed event will be offered on select dates August through October and will take place after normal operating hours. Get ready to experience fun entertainment that includes “Mickey’s Boo-To-You Halloween Parade," the “Hocus Pocus Villain Spelltacular” and “Disney’s Not-So-Spooky Spectacular.”

Tickets are already on sale and start at $99 on the Walt Disney World website.

Want even more info? Check out DisneylandNews.com for all the Halloween details.