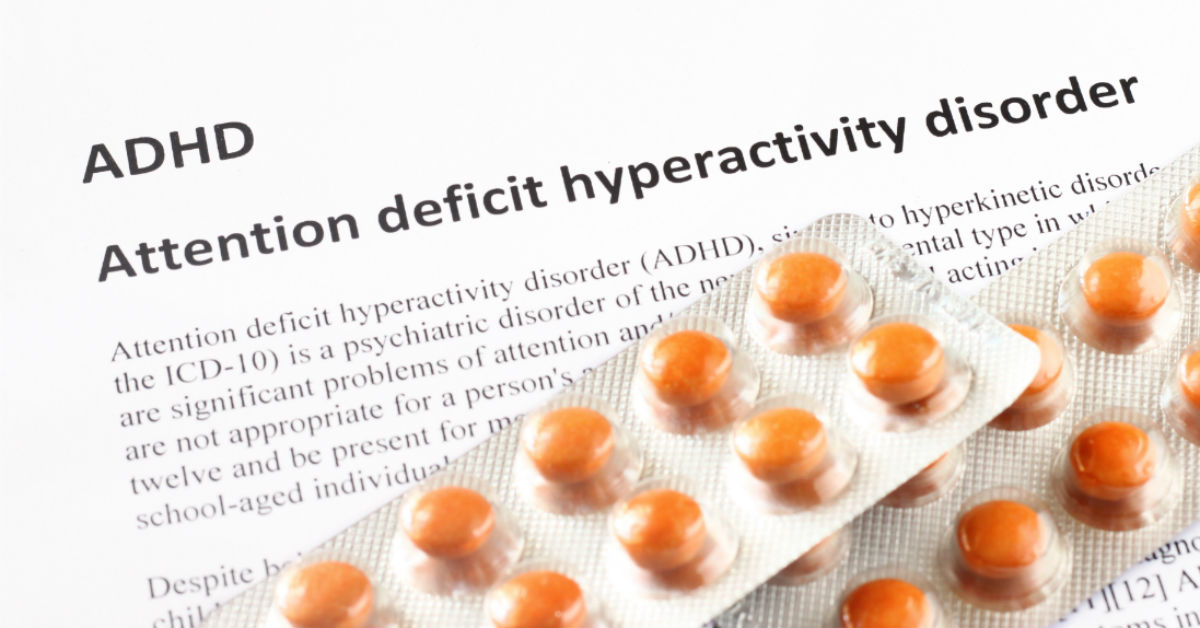 When my son entered the ninth grade — high school in this part of the country — he met a whole new crowd of people. While the exposure to new friends did wonders for him, he also learned that some of his classmates needed to take daily medications for attention-deficit hyperactive disorder. I sat him down for a talk about the reasons why.

I told my son that he has brakes in his brain that help him control his behaviors and keep him calm. However, the brakes in some kids’ brains don’t work properly, and medication keeps them from becoming so restless and irritable. In other cases, kids might not be able to effectively filter out distractions. For them, medication helps them focus on the task at hand. Still others act and speak without thinking. A prescription helps them stop to consider the consequences of their actions, such as interrupting in class or saying something rude.

Although this approach worked well for our family, you might choose to address this topic in a slightly different way. For example, Dr. Gary Yorke, a licensed psychologist, recommends that you discuss the subject openly, using appropriate vocabulary. He compares the child’s brain to a computer with most of the programs intact. However, the program for paying attention doesn’t function properly, so the medication helps correct the problem.

Dr. Robert Cullen, a neurologist at Miami Children’s Hospital uses a visual analogy to explain ADHD. He tells kids that their brains are like vending machines — sometimes, you need to flip the dollar bill around so that it will properly register. The machine isn’t broken but processes the bill differently.

Why ADHD Is a Growing Issue Today

According to the American Psychiatric Association, about 5 percent of all children younger than 18 suffer from ADHD. However, the numbers of children diagnosed with ADHD has skyrocketed from just under 8 percent in 2003 to 9.5 percent in 2007 and then to 11 percent in 2011.

Professionals and parents alike wonder why they are seeing increased diagnoses of the disease. Psychology Today attributes the rise to possible over diagnosis, pressure from teachers and parents for improved scholastic behavior and less playtime outside on grass. Since playtime has plummeted, now replaced by nearly eight hours of media time, the inverse correlation between the two makes sense.

ADHD has become a sort of trendy diagnosis, and some adults might to too quick to look at medications as an answer instead of finding the root of the problem. Some of the medications have unknown, long-term side effects, and their use of related prescriptions could place them at risk for other health issues. 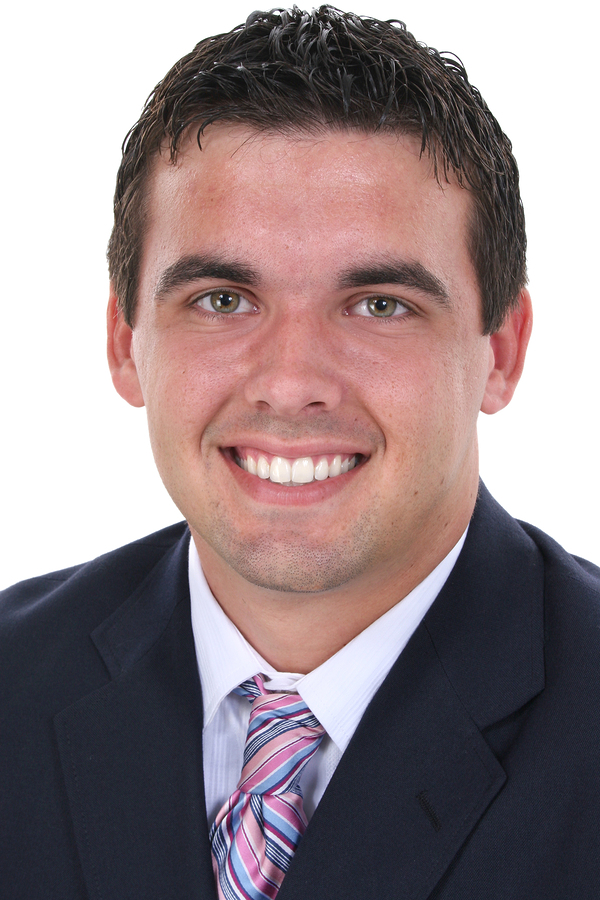