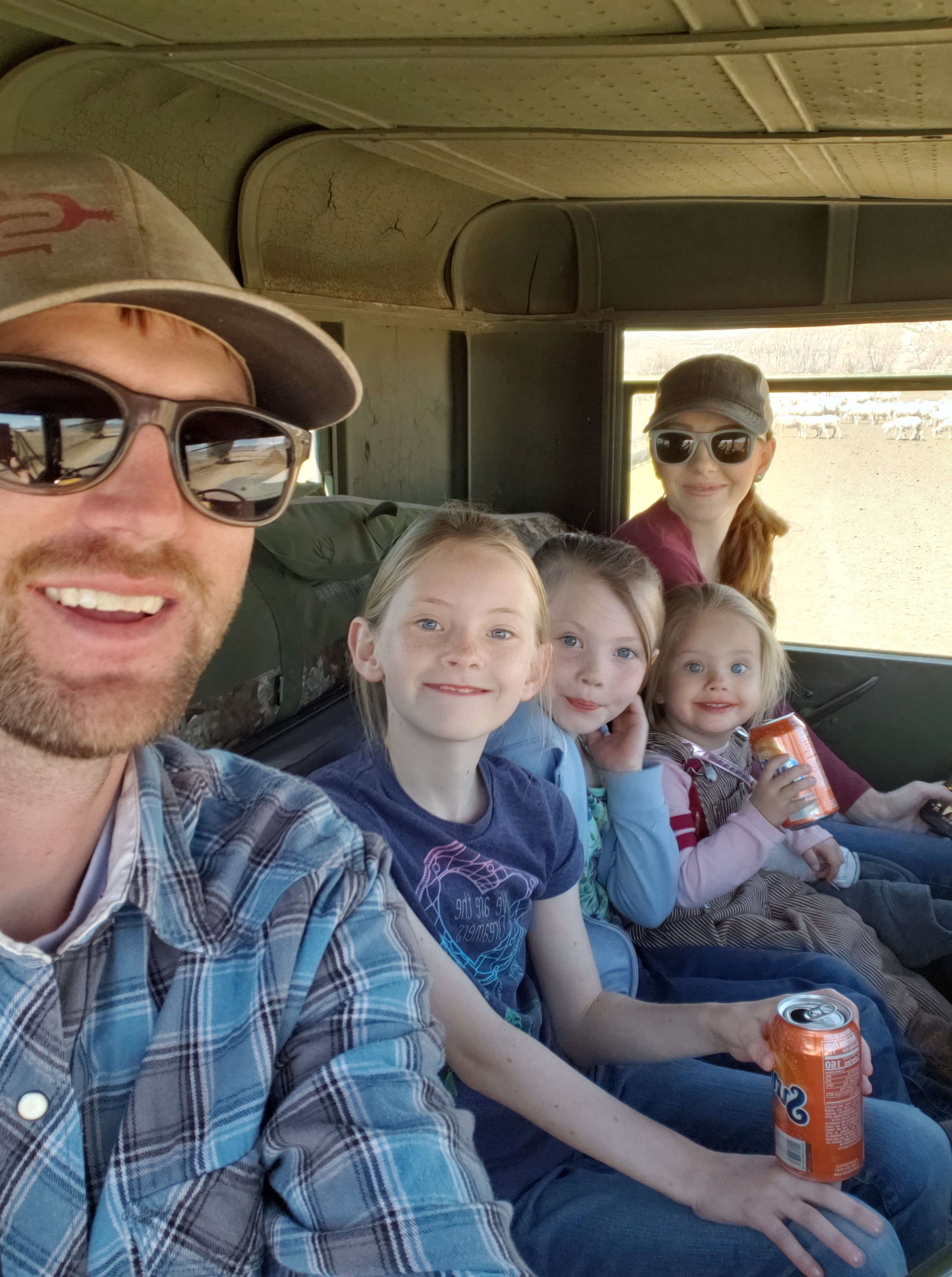 The anxiety started creeping its way in a couple of weeks ago. I read a blog post about a mother that had one of those momster moments… ya know, the moments moms have occasionally when they just snap? She described it so eloquently that I couldn’t help but recall my own worst momster moments.

Now, I’m not talking about raising your voice because you’re frustrated. I’m talking about the moments when mom has a full-blown meltdown and unintentionally rips away the safest place her children have: her. These moments are ones we don’t like to recall… and recalling mine literally gave me nightmares for several nights. It wasn’t until I acknowledged that I have a true fear of being “that” mom again that the nightmares stopped.

It’s been about a year since I’ve been a momster. And I can’t help but reflect. I remember last year’s Mother’s Day clearly. I was sitting outside at my parent’s house, swinging with my almost 2-year-old, watching my other daughters run and play happily. I was basking in the glow of thoughtful presents and handmade cards. They had recently forgiven me for my worst momster moment yet—the one that made me realize something wasn’t right. The one that led me down a path of healing and dealing with the depression I didn’t know I had. The one that left my babies crying, staring at me with wide fearful eyes. The same eyes in my nightmares. My sweet girls ran carefree, and I could almost see my mistakes trailing out behind them as they let them go.

Then they would run over to me with a picked flower and for the 100th time wish me a happy Mother’s Day. I was humbled and in awe of my daughters that day. I had never felt less worthy of their love and gifts and forgiveness. Yet, they gave them anyway. I didn’t know how to let my mistakes go but, I vowed that day that I would never be a momster again. That I would do whatever it took to become the mom they thought I was.

As this Mother’s Day approached, I had a fresh wave of anxiety. For years I’ve secretly hated Mother’s Day. Over time I’ve held high expectations that turned to high hopes and then into dread. Mother’s day seemed to be a giant highlighter for all of my motherly flaws. It was easier to pretend Mother’s Day didn’t include me. I instead tried to focus on the women in my life. Not the fact that my family forgot it was Mother’s Day. Not the spit up on my dress 5 minutes before church. Not the lost shoes. Not the kids fighting. Not the me that somehow can’t manage it all gracefully for one blessed day a year. Nope. I’m out. Not my day.

But then something happened. As we approached Mother’s Day, my anxiety altered and dissipated—I was busy helping my oldest daughter deal with some intense emotions and hurtful situations. She turned to me. I am her safe place. And in that safe place we were brave and strong and gentle. She fell apart and was rebuilt. She was seen. She was heard. And she walked away knowing that she is worthy and lovable. That she is capable of more than she thought. I could almost see the fear and hurt trailing out behind her. And I could feel the fear and hurt I’ve carried from being a momster trailing out behind me.

So I vowed to make this year’s Mother’s Day different. Not because of our perfect plans or presents but because this year I knew what’s up. I know that I am a good mother. Not a perfect mother. A good mother. The one my daughters need. The one that is capable of more than she thought. It won’t be a perfect day, but it will be a good one because my gift to myself is the best one I could receive—a long string of fully forgiven mistakes, fear, highlighters and hurts trailing out behind me.

Amy is a creator and believes everyone else is too. She strives to be artistic in all areas of life but writing is her passion and her family is her masterpiece. She uses her blog to address the joys and struggles of motherhood and is currently writing her first novel.